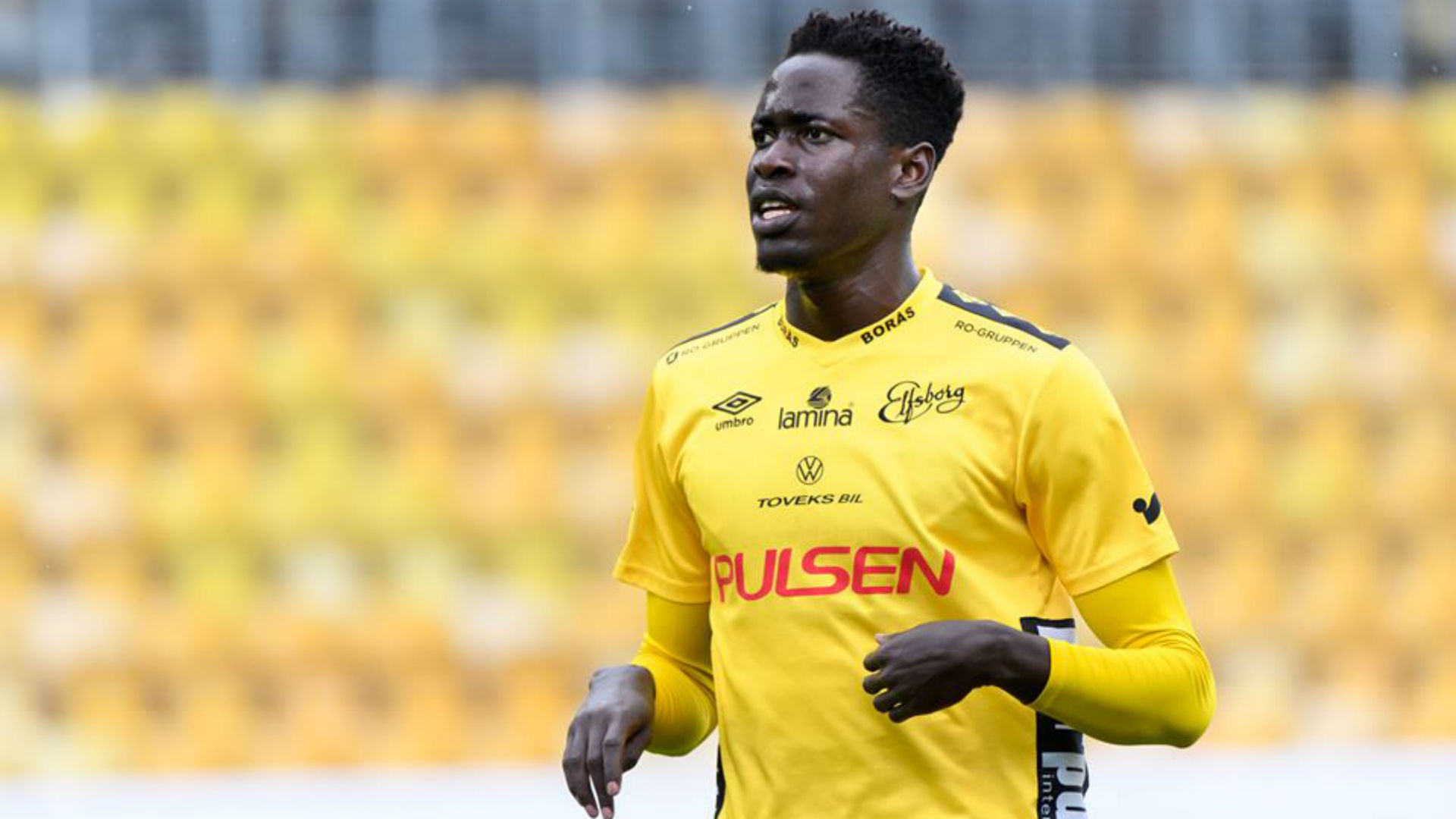 Kenya international Joseph Okumu will miss action for the next three weeks after picking up an injury while turning out for his Swedish side on Monday night.

The towering defender picked up an injury and was stretchered off in the 29th minute as IF Elfsborg beat hosts Kalmar FF 2-1 in a Swedish Allsvenskan league match.

The club has now confirmed the Harambee Stars defender be sit out of action for up to three weeks to recover from the muscle problem.

“Small muscle deficiency in the back thighs and Joseph [Okumu] is expected to be back in full football in two-three weeks,” revealed team doctor Matilda Lundblad on the club’s social media pages.

“We wish Joseph good luck in rehab training and we hope you will be back on the field soon!”

In a recent interview, Okumu revealed he would love to captain the national team sometime in the future.

The 23-year-old centre-back has been one of the rising stars in the country and his exceptional display in the 2019 Africa Cup of Nations held in Egypt sealed his place in the first XI.

The youngster played in all three matches in Group C – the 2-0 loss to Algeria before helping the team to a 3-2 win against neighbours Tanzania and eventually losing 3-0 to Senegal.

“It is a dream for any player to captain his national team,” Okumu told Goal when asked whether he wishes to skipper Harambee Stars in future.

“If an opportunity to [captain] the team comes my way, I will take it with both hands. It will be a privilege, but if it does not, my job is to give my country the best services and I will continue pushing myself harder on the pitch.”

In 2017, the towering defender was released by South African side Free State Stars after barely one season.