Odhiambo: Midfielder 90% sure of leaving AFC Leopards who ‘don’t care’ 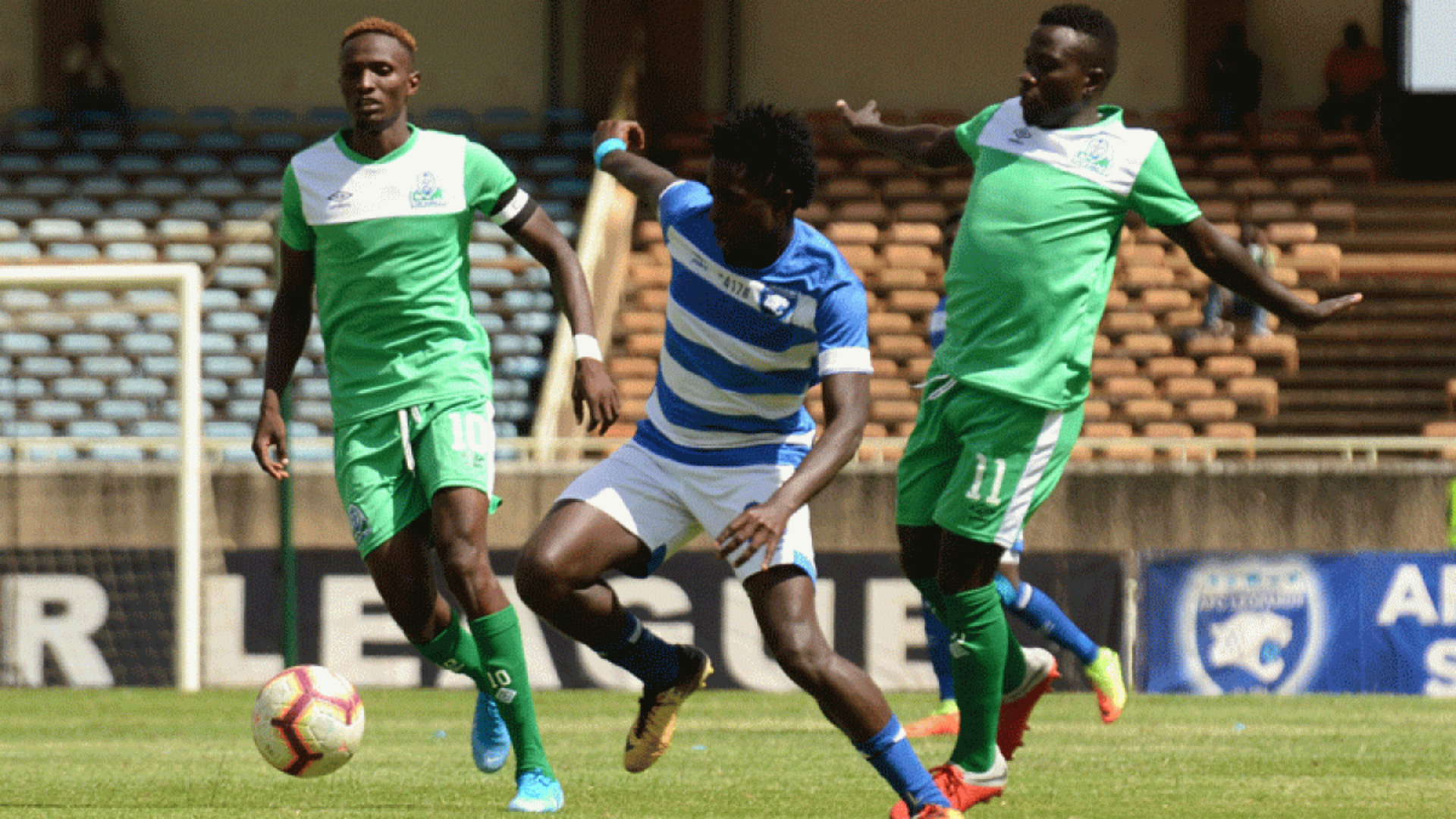 Midfielder Austin Odhiambo has revealed he is 90% sure of leaving AFC Leopards in the next transfer window.

The midfielder has had a good season at the 13-time Kenyan Premier League (KPL) champions and many felt he is the right player to build a team on. However, this might not be the case if his recent utterances are anything to go by.

“I am 90% certain to make a move owing to financial issues to help my family,” Odhiambo told Ebru TV.

“I read somewhere that I have three years remaining with Leopards which is a blatant lie.

“Currently, I have not managed to pay rent for my parents and I. The pressure is too much and I imagine all will be solved after signing the contract offered.”

“If Leopards want me to stay, they should step forward, clear my bills and pay me all my money. That is the only way to convince me to stay and play for them next season.”

The youngster has been heavily linked with a move to Gor Mahia who are keen on replacing captain Kenneth Muguna who is reportedly on his way to Tanzania Mainland League champions Simba SC.

“I have received offers from seven teams, but I am sure with five,” Odhiambo continued.

I talked with the [AFC Leopards] office last week and they promised to call back. To date, they have not done so. What does it show? That they don’t care.

“Honestly, I have gotten good offers with good money, and they have also decided to buy my contract.

“I am looking forward to playing in the Caf Champions League next season to be exposed. It is a big stage for me and an avenue to market myself.

“Champions League football will also increase my chances of playing in the national team.”

In an earlier interview with Goal, Leopards chairman Dan Shikanda said the player is not available for direct competition.

“No team has approached us for the player, not even Gor Mahia, not even the player coming to say he wants to leave, the player knows what clause he signed when he joined us from the youth team, so I don’t want to understand when people say he has left AFC,” the former striker said.

“I want to assure our fans Odhiambo doesn’t have an exit clause for local teams so they should not be worried, we always talk to our players every day and they know, even Gor Mahia have not approached him, even Gor Mahia know the rules and they cannot move to bend them.”