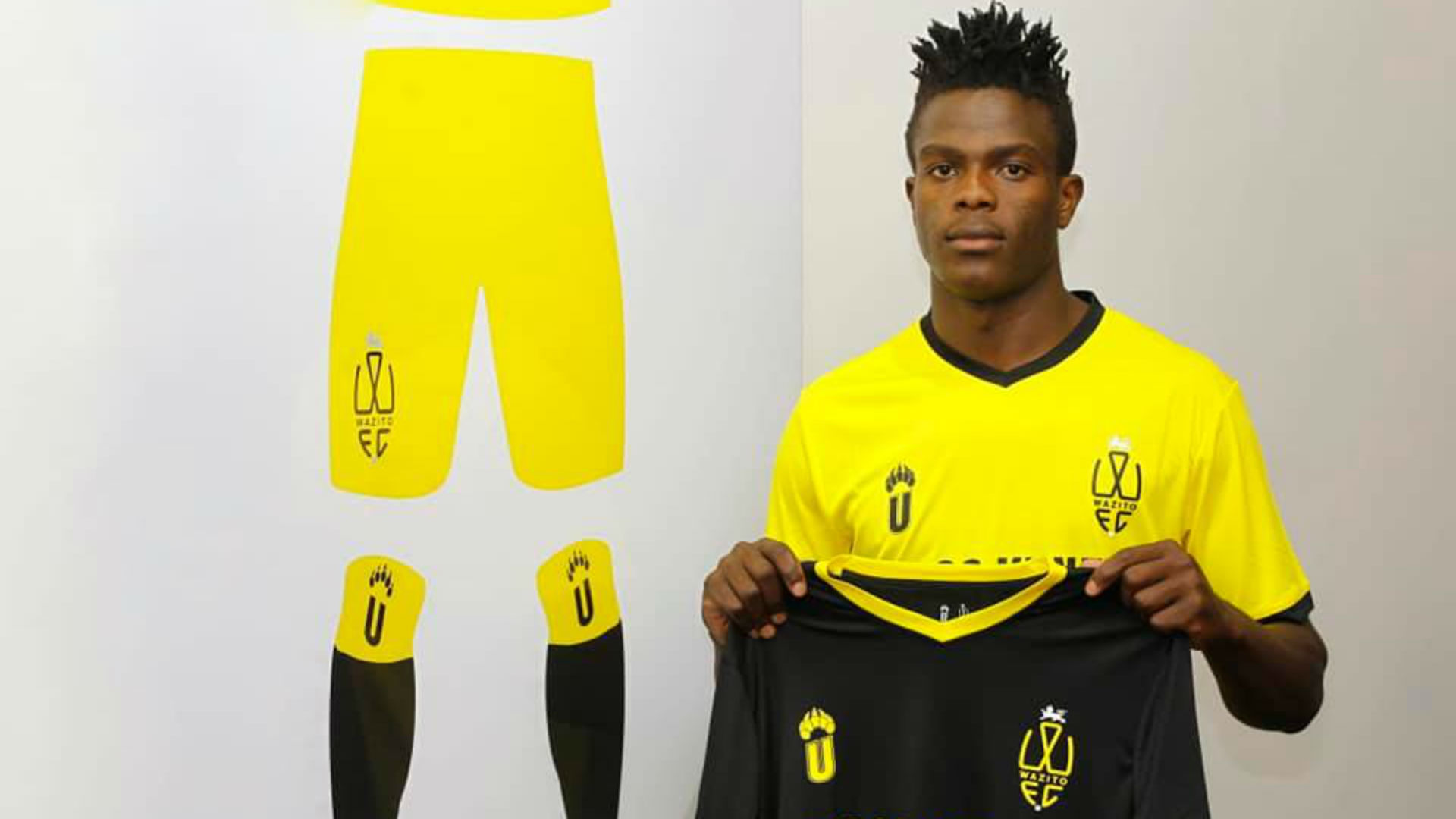 The 22-year-old was a free agent and opted to extend his stay with the 13-time league champions. The Kenyan Premier League (KPL) side has confirmed the arrival of the youngster.

“We are pleased to announce the signing of striker Vincent Oburu from AFC Leopards,” Wazito confirmed on their official website.

“The former Lang’ata High School striker is expected to boost our attack ahead of the 2020/2021 FKF Premier League campaign.

“A full Kenyan international, Oburu was part of the Harambee Stars’ team that won the 2017 Cecafa Senior Challenge Cup title.”

While at Ingwe, the winger managed to score 13 league goals in the three years he was involved with the senior team. He is delighted to join the 2018/19 National Super League champions saying it will give him an opportunity to improve.

“I am happy to join this team, it is a good career step for me because it gives me an opportunity to work hard and improve as a player,” Oburu said after sealing a reported three-year deal.

“I want to work well with my coach and teammates so that we can achieve what the team wants which is winning titles.

“To the fans, I urge them to keep supporting the team and we the new players will help take the team to the next level.”

Coincidentally, Oburu will be working with Fred Ambani, brother to Boniface Ambani who introduced him at Leopards but for the junior side before he eventually won promotion to the senior team.

“I think Oburu needs no introduction,” the Wazito FC coach said in his reaction to Oburu signing.

“He is a very good striker and he definitely adds quality to the team. One of our problems last season was failing to score goals and I think with him in the team he will help solve that problem.”

The forward is set to replace Derrick Otanga who is heading the opposite way after being released in the month of July.

Leopards are aiming at winning the league in the new campaign, same with Wazito who recently hired Babu Salim as the assistant coach.