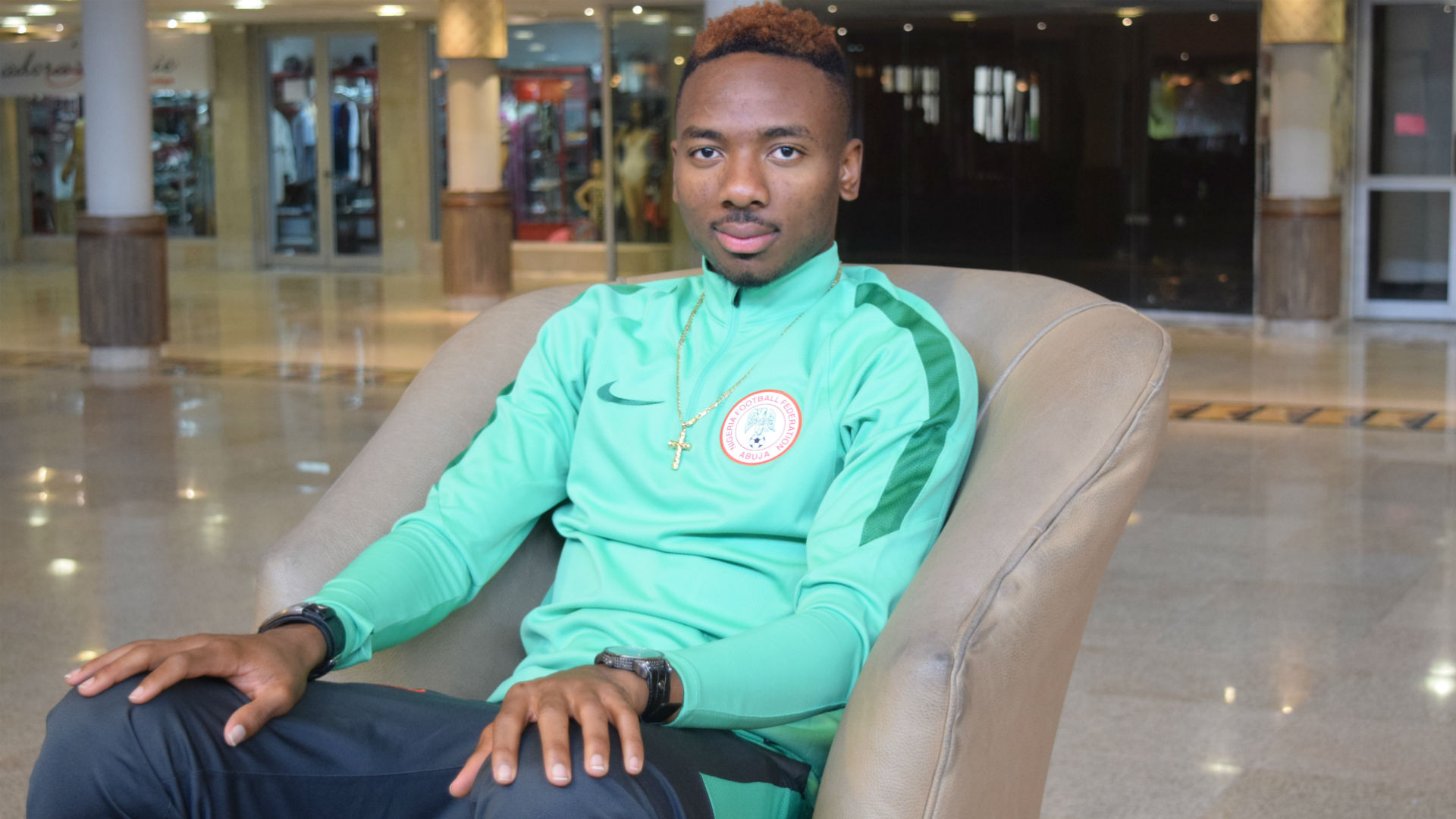 The Azulgranas emerged as champions of the Spanish Segunda Division, to the delight of the Nigeria international

Kelechi Nwakali is delighted to have ended the season as LaLiga Two champions with Huesca.

Defeat for leaders Cadiz at home to Albacete handed the Segunda Division title to the Azulgranas, who triumphed 1-0 at Sporting Gijon.

With the encounter at the Estadio El Molinon looking to end in a goalless draw, Cristo Gonzalez scored the winner in the 73rd minute after profiting from a Sergio Gomez assist.

Featuring in his fifth game of the season, Nwakali was handed a starter’s role in Michel’s squad against Miroslav Djukic’s team.

For his contribution, the 2015 U17 Fifa World Cup Golden Ball winner won four tackles, made two interceptions, completed 55 passes with a passing accuracy of 90%.

Thanks to the triumph, Huesca will be featuring in the Spanish topflight as champions of the second tier.

Fuelled by the excitement of winning a title in his debut at Estadio El Alcoraz, the 22-year-old took to social media to celebrate his team’s victory.

“What a way to end the season; promotion to the La Liga: champion: first start: What a great God you are!,” he wrote on Instagram.

After completing loan spells at MVV Maastricht, VVV Venlo and Porto B, Nwakali left Arsenal for Huesca on a three-year deal on September 2, 2019 without kicking the ball at the Emirates Stadium.

His former coach at U17 level Emmanuel Amuneke had told Goal what the midfielder must do justify his potentials.

“There is nothing to doubt about Nwakali’s talent. There are some qualities that are natural gifts from God and he possesses them,” Amuneke told Goal.

“As a player and coach, I have seen a lot of good players and midfielders but the kind of quality Nwakali possesses is what I have not seen in any other Nigerian.

“He is a kind of player that can see beyond what other players are seeing, a player that has a vision and a player who can play a ball that can result in a goal.

“All he needs to do is counsel himself and realise that when you forget the root that took you to success, you start to lose the beauty of what made you who you are.

“A lot of Nigerians are expecting his progression but it is unfortunate because of what he has passed through over the years.  He also needs to check the kind of lifestyle he is living and know that without football, he is a nobody.”