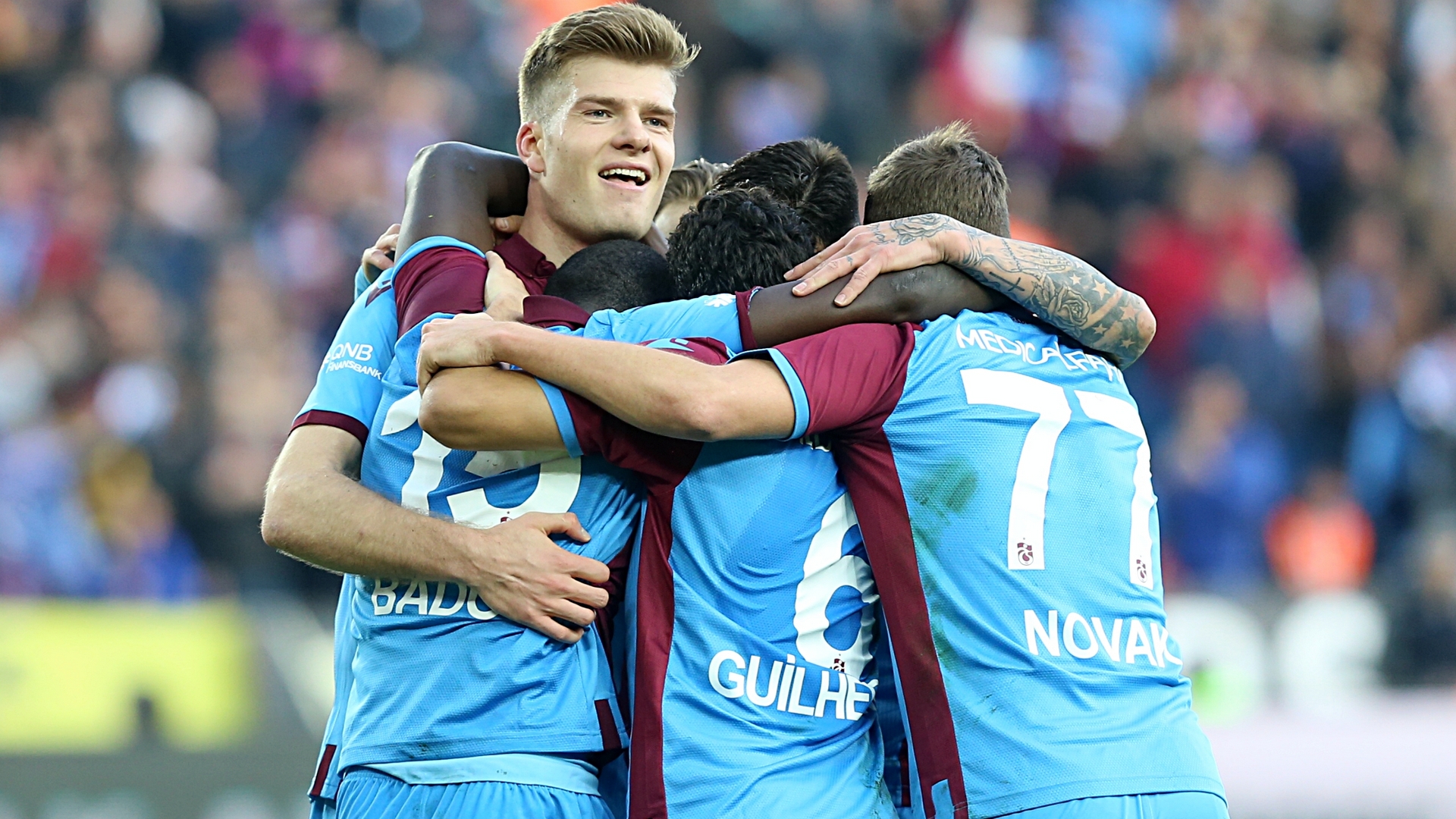 Nigeria‘s Anthony Nwakaeme and Ghana‘s Caleb Ekuban could not stop Trabzonspor from suffering a 4-3 defeat against Konyaspor in Sunday’s Turkish Super Lig encounter.

The African stars started for Huseyin Cimsir’s side at the Senol Gunes Stadium but their contributions did not prevent the hosts from suffering their second straight loss in the Turkish top-flight.

Ekuban assisted Alexander Sorloth in opening the scoring for Trabzonspor in the 12th minute but he could not add to his tally of five league goals this campaign.

The Black Stars striker was in action for the entirety while his Nigerian teammate Nwakaeme featured for 46 minutes before his replacement and Senegal‘s Badou Ndiaye, who is on loan from Stoke City, played for 83 minutes.

Nwakaeme, who last scored a league goal on June 12 against Goztepe, could not increase his tally of 11 goals and six assists after 29 league outings so far.

Uganda‘s Farouk Miya was missing in action for Konyaspor after bagging a brace in their 4-3 win over league champions Istanbul Basaksehir on Monday.

Despite the loss, Trabzonspor remain unmoved in the second spot in the Super Lig with 62 points after 33 games, seven points behind champions Basaksehir and two points ahead of third-placed Sivasspor.

The Black Sea Storm will be aiming to return to winning ways when they travel to Kayserispor for their final league match of the season on July 25 and also confirm their spot in next season’s Uefa Champions League qualifiers.

Konyaspor, meanwhile, moved to 13th and they have avoided relegation with the win having gathered 36 points from 33 matches

They host Alanyaspor for their final 2019-20 season fixture on Saturday.