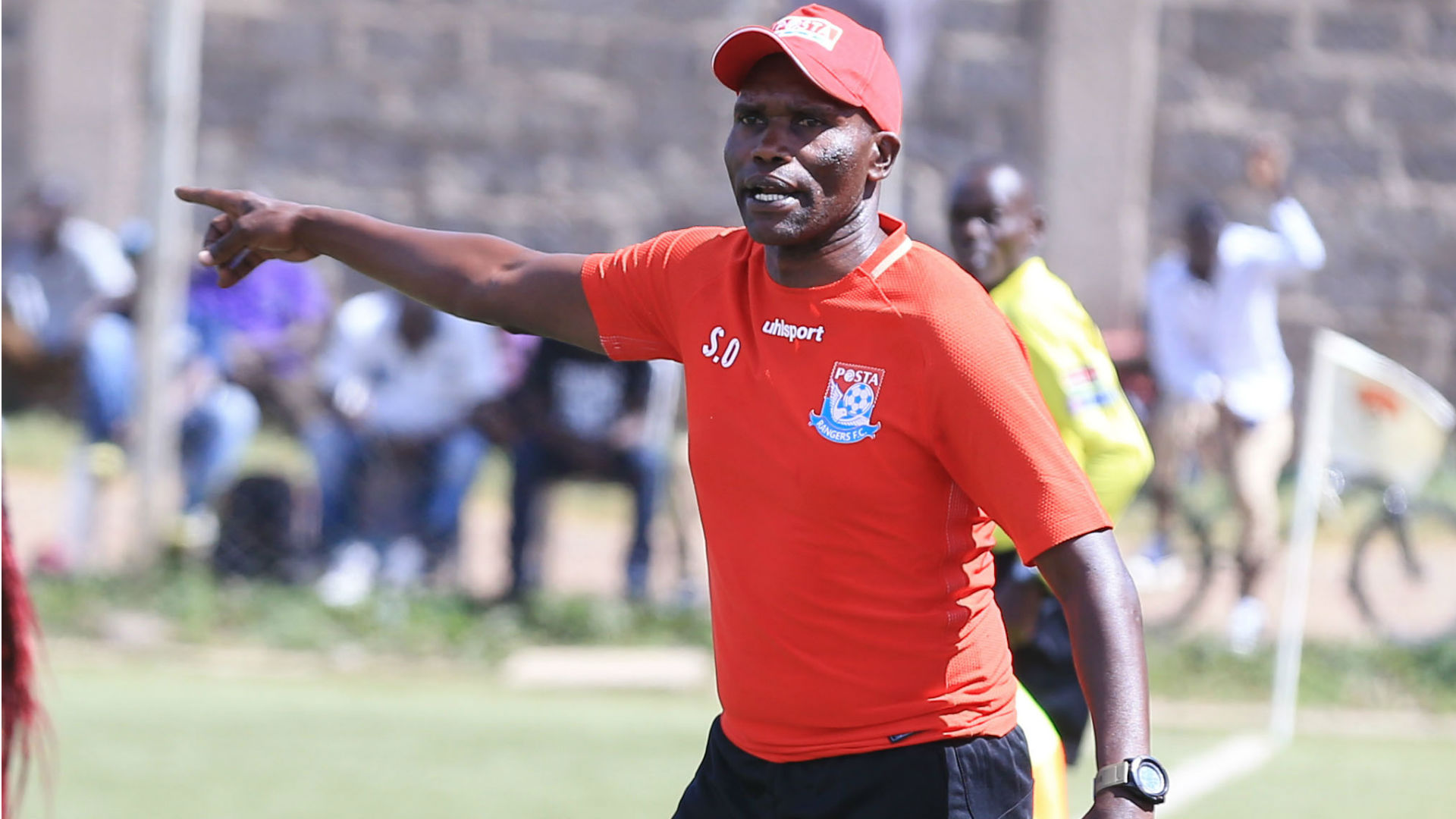 Posta Rangers head coach Sammy Omollo has confirmed he will not make big changes in his team ahead of the 2020/21 season.

The Mailmen finished 11th in the abandoned Kenyan Premier League (KPL) season and the former Kenya international believes consistency is key for his team to perform better.

“No wholesale changes in the transfer window because we want to build on the momentum we had,” Omollo told Goal on Friday.

“Bringing in many new players or releasing many players means we are again building and it will take time. It has been our major undoing in the past two or so seasons and we do not intend to repeat the same mistakes.”

So who is coming in?

“I am going for three players to bolster my defence,” Omollo revealed.

“The midfield and forward line have been good, we did not struggle and it is just a matter of fine-tuning. However, my defense was shaky and we ended up conceding cheap goals, goals we could have avoided.

“It is for this reason I want to ensure we bring players who will add us real quality at the back.”

Six players were out of contract by June, and the club was keen on retaining them. The 50-year-old is delighted that most of the players have opted to remain at the team beyond the 2019/20 season.

“As I have told you, consistency is key, and the players who were out of the contract have now decided to remain with the team which is a positive thing for us,” he continued.

“Four have already signed their extension with us while the other two have verbally committed, and will soon complete the process.

“They are key players who will have a vital role to play for us in the new campaign.

“We want to perform better and target at least a top-five finish; it is a very realistic target for us.”

The league-winning coach has also confirmed the team has been paid after going for three months without pay.

“Yes, we have been paid, which is a boost to the technical bench and players as well,” he confirmed.

“The last few months have been tough on us, it was not easy, but I thank the management for the move. We can now focus on other things to help the team especially in the new season.”