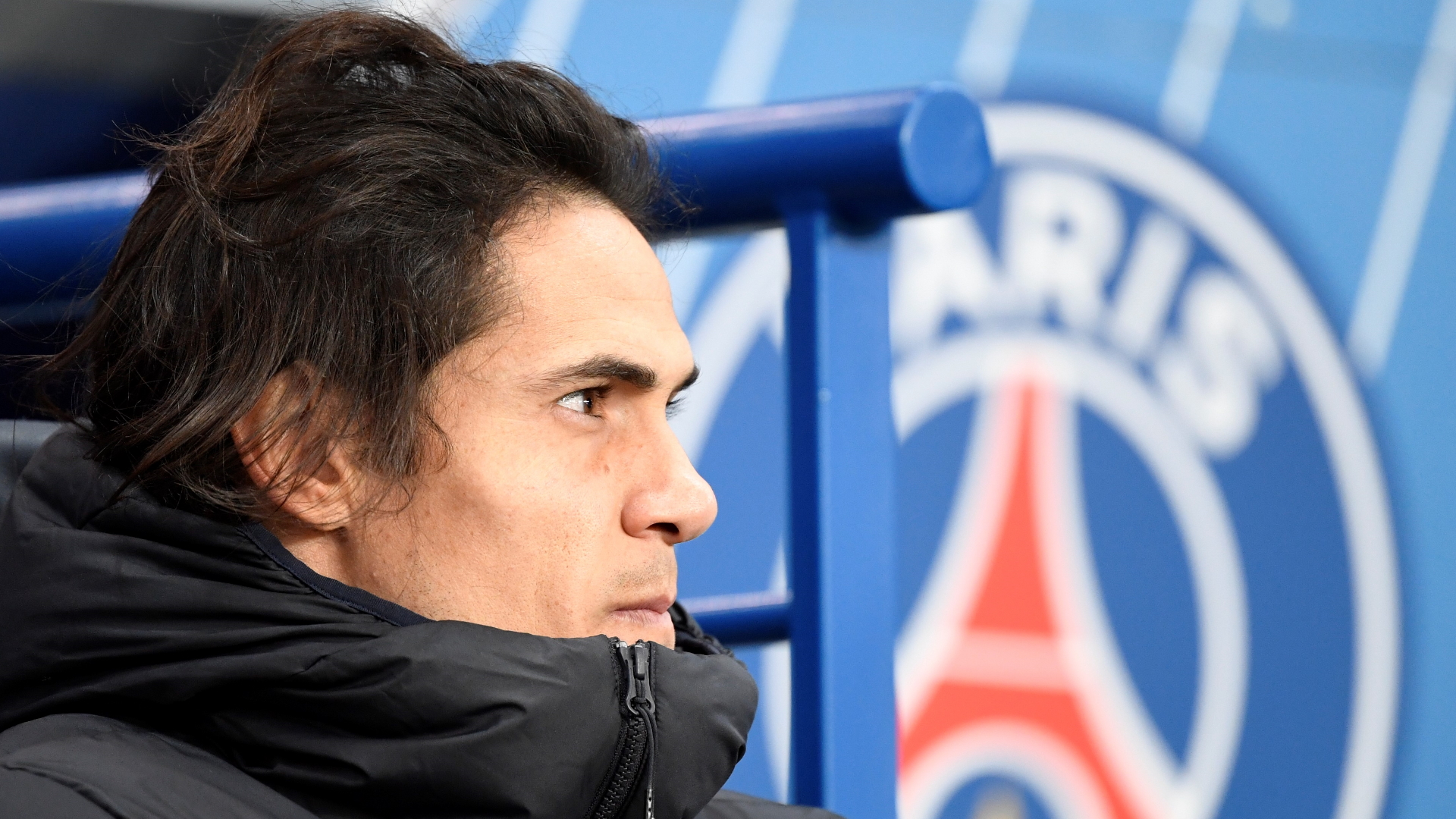 The experienced Uruguayan frontman has been a free agent since leaving Parc des Princes, with plenty of rumours but no deal yet

Edinson Cavani remains without a club and Goal has learned that no offer from Manchester United has been put to the former Paris Saint-Germain striker.

The Red Devils are one of several clubs to have had an approach for the experienced Uruguayan mooted.

Ole Gunnar Solskjaer is in the market for another proven goalscorer, but has been exploring alternative recruitment avenues to this point.

Cavani could come into the reckoning for United as the clock ticks down to Monday’s transfer deadline, but he has not yet been approached.

There is no rush for the Red Devils, or any other suitor, to do a deal at this stage as the South American is without a club and could sign a contract at any time. The 33-year-old is, however, eager to end the uncertainty surrounding his future as soon as possible.

Goal is aware of a one-year deal having been put on the table by Atletico Madrid, with those terms including an automatic extension clause if the club qualifies for the Champions League.

No paperwork has been signed though, with Diego Simeone still looking at getting bodies out of Wanda Metropolitano, and movement – such as Diego Costa departing – will be required in order for plans to be finalised.

Spain remains the most likely destination for Cavani, but no doors are being closed at this stage.

Atletico hold plenty of appeal to a man with 353 club goals to his name, with fellow countryman Luis Suarez having recently made his way to Madrid from Barcelona.

It is understood that Cavani would be happy to join a familiar face on a wage packet that would be much reduced from the one that he was working on at PSG.

Finances have, however, proved to be an issue to this point, with Portuguese giants Benfica forced to walk away from talks after realising that they could not afford Cavani.

Real Madrid have also been offered the chance to discuss a deal, but have not done so yet.

That is leaving Cavani hanging, with a proven performer’s future now under threat as he needs domestic game time in order to be ready for his country.