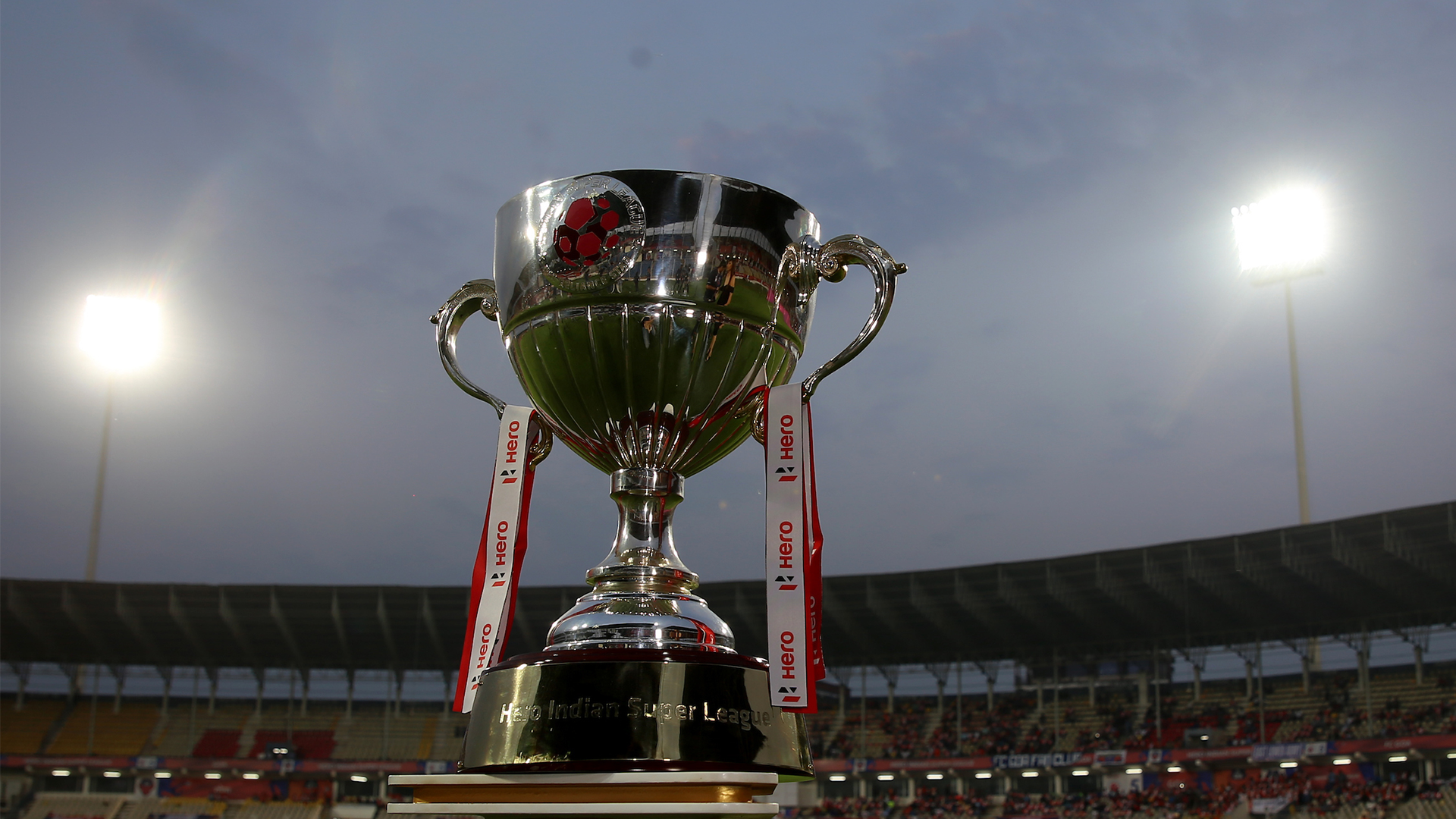 In a meeting with all stakeholders, the organisers made it clear that there are no plans to increase the number of participating teams…

The organisers of the Indian Super League (ISL), Football Sports Development Limited (FSDL), in a meeting with club representatives on Friday afternoon made it clear that they are not looking to add any more teams for the upcoming edition of the league, Goal has learnt.

This might be an indication that they are not willing to float a tender for a new franchise.

This comes as a blow for Kolkata giants East Bengal who have been making noise about their intention to play the ISL in the coming season. East Bengal, who parted ways with their former investors Quess Corp, are looking out for new sponsors in their bid to enter the ISL. However, it seems like the Red and Golds might have to play in the I-League for yet another season.

With their arch-rivals Mohun Bagan set to debut in the ISL after a merger with ATK, it is a real possibility now that both the giants will ply their trades in different leagues. Despite the political pressure and clout that the Red and Golds tried to exert on ISL to include them, it seems they will have to wait.

Though they are hard at work, trying to get sponsors, it seems ISL are in no mood to add a new team currently.

It was also announced that they are already working on the fixtures for next season and is expected to  made public on August 31.

Additionally, the venue for the 2020-21 season will be declared on August 7. Goa and Kerala are believed to be the frontrunners and the former is likely to get the nod.

In any case, the matches will be played behind closed doors irrespective of location. In October, a virtual ISL workshop will be conducted and the clubs will be “presented with all the details, rules and regulations” regarding the event.

ISL has shortlisted three venues at each state under consideration. The 10 teams will be based in these three venues, with four camped at one stadium and the three each at the other two venues.