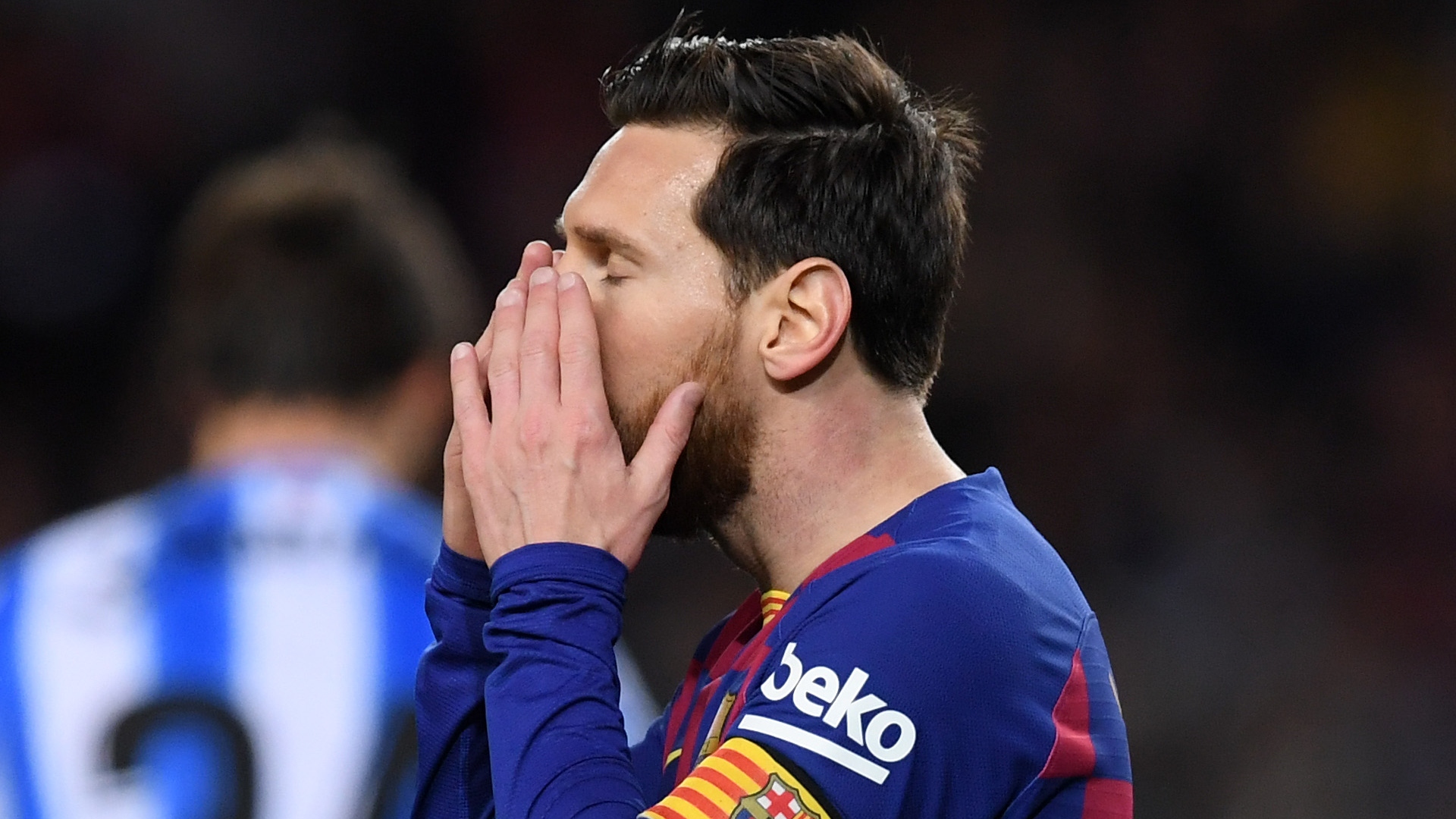 Barcelona presidential candidate Toni Freixa believes no club will “run that risk” if it is determined that a €700 million (£624m/$823m) release clause in Lionel Messi’s contract does stand.

Confusion continues to reign at Camp Nou when it comes to the future of a six-time Ballon d’Or winner.

Messi has, after growing disillusioned with events on and off the field in Catalunya, stated a desire to move on.

Those intensions were aired in a now infamous burofax sent to the Barca board, with the Argentine making it clear that he wishes to sever ties with a club he has dedicated 20 years of his life to.

Various landing spots have been mooted for the mercurial South American, with the likes of Manchester City and Paris Saint-Germain leading the chase, but no deal has been discussed.

Instead, talks have been held between Messi’s representatives and those in power at Camp Nou.

There have been suggestions that the 33-year-old could be talked into spending another season in his current surroundings, allowing him to honour a contract through to 2021.

Freixa believes that will be the case, with there no easy way for Messi to break that agreement.

Jorge Messi, father and agent of an all-time great, has declared that a big-money release clause in his son’s current terms no longer stands – despite claims to the contrary from La Liga.

Freixa, a former Blaugrana director who is now looking to wrestle power from Josep Maria Bartomeu in the upcoming presidential elections, cannot see any club ticking the boxes that would be required to put a stunning transfer in place.

He told Radio Catalunya: “I was able to view the document and I saw that it didn’t have sufficient basis.

“The client is always right in these cases, and I expect that Messi’s advisers told him they would support him whether he sent it, or whether he didn’t.

“Messi can demand a transfer out of the club.

“But a judge could rule that his new club must pay his 700 million euro release clause, or a similarly high penalty fee.

“And surely no club will run that risk.”

Messi, who is expected to give his side of a remarkable story in public at some stage in the near future, remains out of the limelight for now as he stays away from Barcelona training and waits on talks to reach a definitive conclusion.