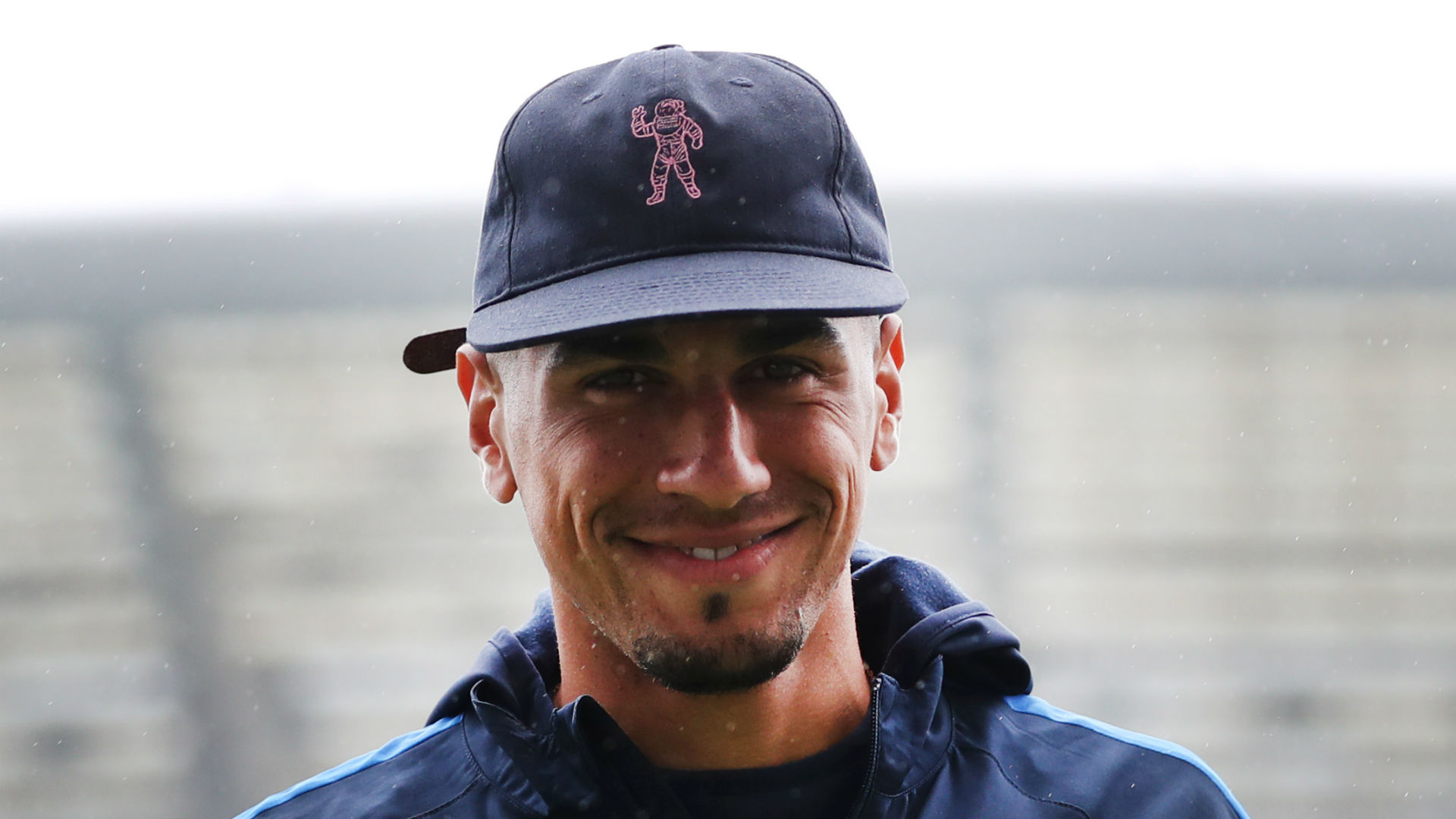 Nigeria international Leon Balogun trained with his new Rangers teammates for the first time on Tuesday.

The 32-year-old joined the Scottish Premiership side on a one year contract with an option of an extension after leaving Championship side Wigan Athletic and becoming a free agent at the end the 2019-20 season.

Having been unveiled by Steven Gerrard’s men, the Super Eagles defender moved swiftly into action by training with the team at the Rangers Training Centre.

👋 @LeonBalogun joined up with the squad for the first time yesterday.

In the just concluded term, Balogun featured in 11 league games for the Latics but his contributions were not enough to save Paul Cook’s men from relegation as they were handed a 12-point deduction.

At the Ibrox Stadium, the former Mainz man would be seeking a new adventure while hoping to adapt quickly to his new environment as Rangers face Aberdeen in their first game of the season on August 1.

“I think it is an advantage for me not to be coming off 14 days or a 21-day break so I can come straight to fit into it, work with the team and get to know the team,” Balogun told the club website.

“The league starts next week, so I am looking forward to joining the squad and integrating as quickly as possible.

“It’s amazing. I’m coming to a club which has an incredible history and an incredible fan culture. I, unfortunately, haven’t witnessed it yet, but I am looking forward to it.

“On a personal note, my best friend, my oldest friend, was a huge Jorg Albertz supporter. That’s how I first got in touch with Rangers because of my best friend and the Hammer, so it is a proud moment for both of us – we never really saw it coming but it’s immense.”

Apart from this, he wants the club to achieve success during his time.

“Obviously, to have this kind of crowd behind you in every game at home is amazing. I’ve been lucky enough to experience it, or something similar before in my career at some stage,” he continued.

“I just want to experience it as everyone has been telling me you have no idea just how big it is, and I am looking forward to getting started and getting in touch with them. Hopefully, we can have some success together.”

2020-07-29
admin
Share
Previous Prince William meets Peter Crouch: Duke of Cambridge on lockdown, Twitter and mental health
Next Conte: Easier to move the Duomo than to bring Messi to Inter!