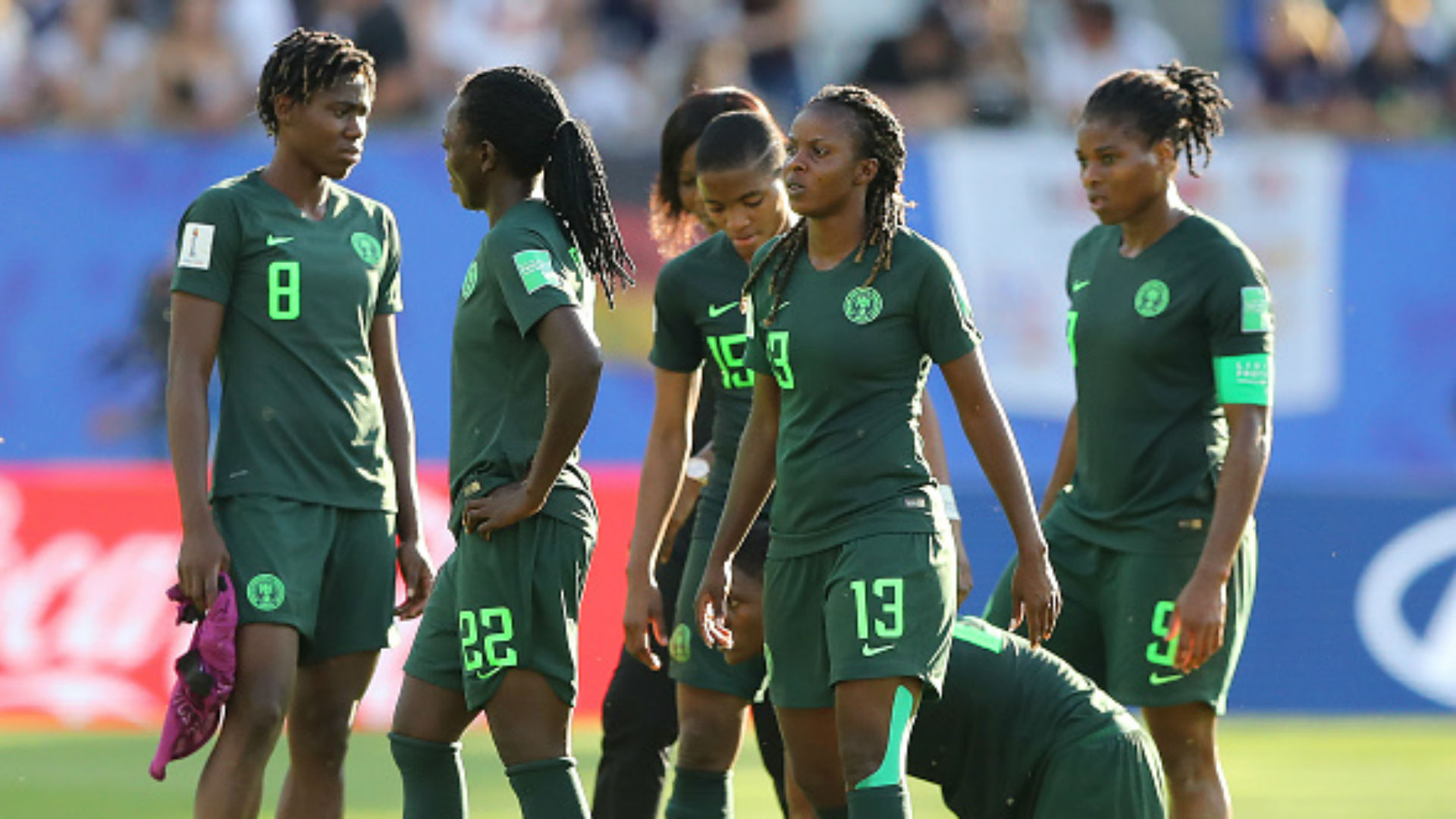 Following consultations with the Sports Ministry, the Nigerian football body released the breakdown of beneficiaries of Fifa funds allocated for women’s football after Monday’s executive meeting.

Nigeria 🇳🇬 Football Federation @thenff has released the breakdown of the sharing of $500, 000 allocation for #womensfootball from FIFA Covid-19 relief funds to member associations.

For other women’s football-related decisions, the NFF mandated its Technical and Development Committee to, in the next one week, provide to the Board a shortlist of candidates for the positions of head coaches of the U20 and U17 women’s teams, working with its integrity unit.

It also approved that its consulting firm should, as soon as possible, submit a shortlist of candidates for the positions of head coach of the Super Falcons, NFF Head of Women’s Football.

They also mandated its Youth Football Committee to conclude the modalities for the staging of the first-ever U15 Future Super Falcons’ Tournament as part of its efforts to discover talents.

On U17 and U20 Women’s World Cup qualifiers preparation, the NFF said it is waiting for presidential approval for the teams to resume camp after writing the government through the Sports Ministry.

With these developments, the women’s football will enjoy a huge leap in the country, especially the clubs following the distribution of Fifa Covid-19 relief funds for the women’s game.