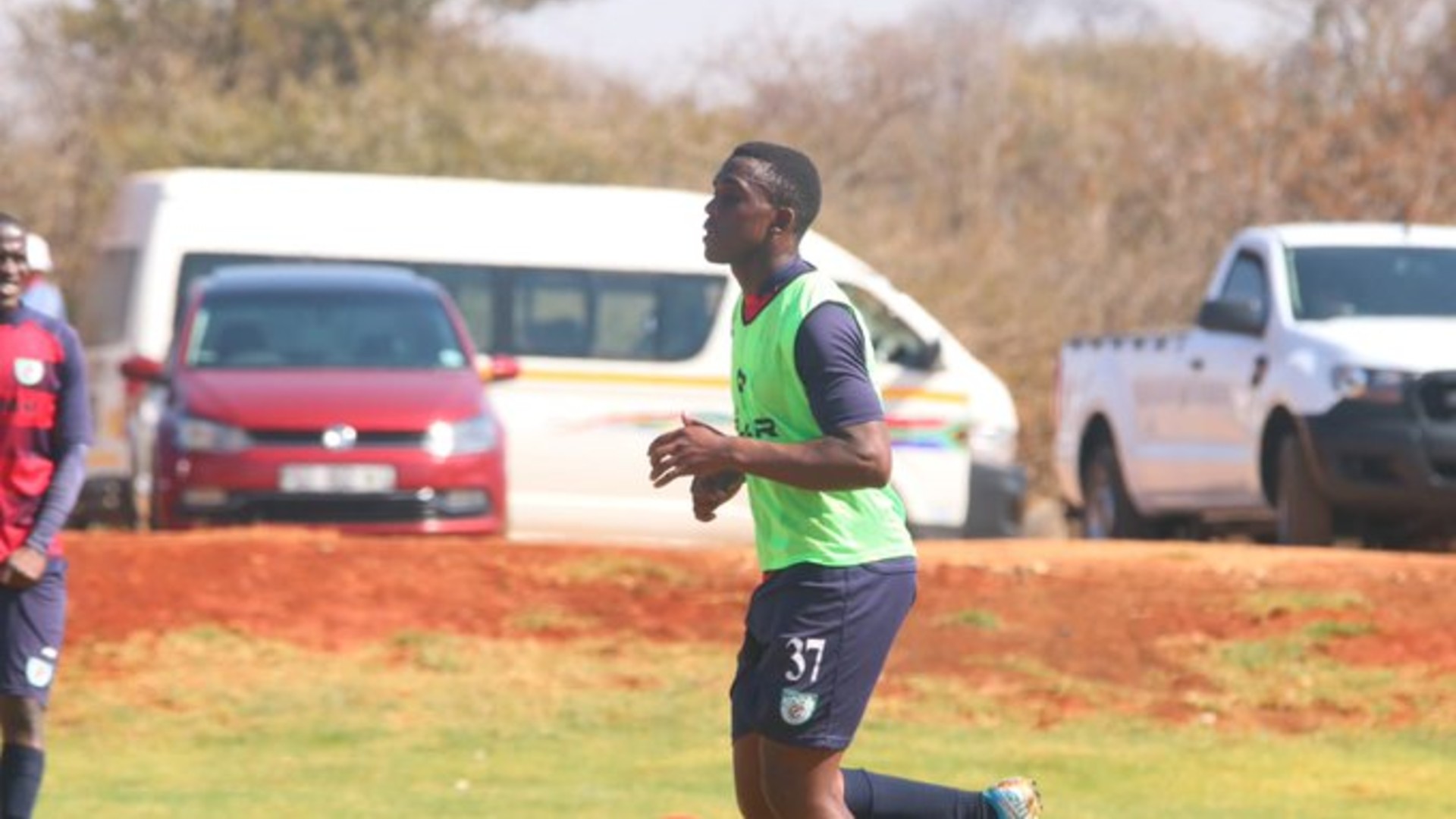 Baroka FC have confirmed the acquisition of Lungelo Nguse from Bizana Pondo Chiefs in the Eastern Cape.

The striker has penned a three-year deal with Bakgaga Ba Mpahlele and will be eligible to make his professional debut for the club at the start of the next season.

Nguse has already been training with Baroka in preparation for the upcoming campaign.

Baroka took to their social media platforms on Thursday afternoon to announce the deal.

Nguse is nicknamed Mbesuma because of his goalscoring prowess and Baroka would hope to see him reach his full potential under the tutelage of Dylan Kerr.

Pondo Chiefs also confirmed the deal with Baroka and wished ‘Mbesuma’ well at the club.

“Bizana Pondo Chiefs have agreed a deal with Baroka FC for the transfer of Lungelo Mbesuma Nguse. Club-to-Club deal between the Lions of Skoomplaas and Bakgakga ba-Mphahlele is done,” reads the statement.

“Mbesuma joins Bakgaga on a three-year deal and he is ready for PSL challenge and is excited to be joining Baroka.”

“We, Bizana Pondo Chiefs FC, would like to wish Mbesuma all the best for his continued success in football.”

The move comes eight days before the return the competitive football in South Africa.

Baroka are one of the first teams to promote players from their MDC team after the PSL’s decision to allow all the 32 teams to use them for the remainder of the season should the need arise.

Football has been suspended since mid-March but the league and its board of governors resolved to resume the season on August 8.

Baroka are 13th on the PSL log with 23 points from 24 league games.