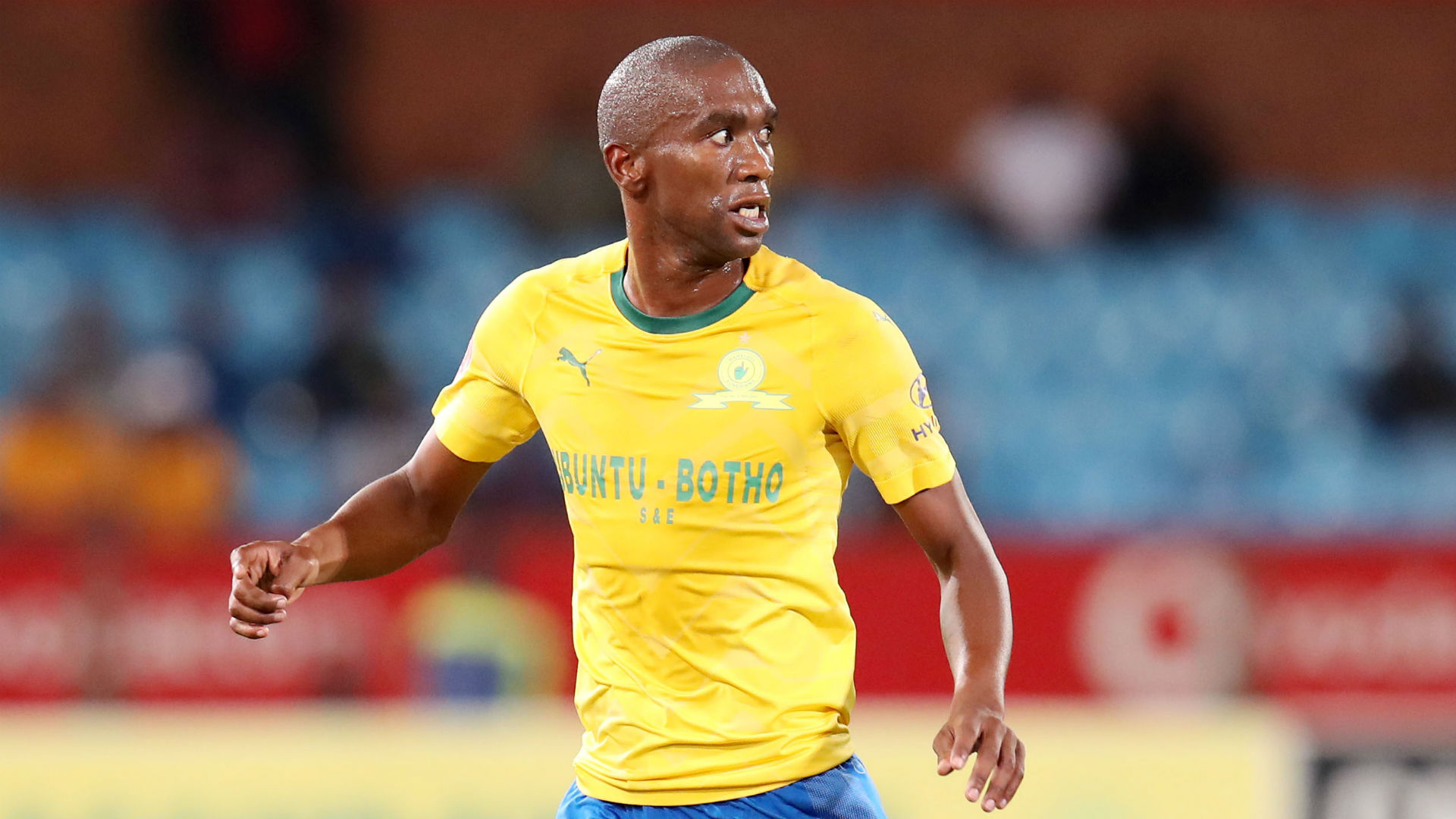 The Cape Town-born player was reported to have returned to Belgium but these reports have been deemed unfounded, Goal can exclusively confirm

Goal can reveal Anele Ngcongca is not leaving Mamelodi Sundowns for Belgian side KSV Roeselare.

In July, Roeselare claimed to have secured the services of Ngcongca on a two-year deal from the Brazilians.

However, the said deal was denied by Ngcongca’s agent Mike Makaab who reiterated his client had not signed anything with anyone except recently renewing his contract with the Tshwane giants.

A source close to the player and the club has now confirmed to Goal that Ngcongca is still in Rustenburg with the rest of his teammates.

The source further revealed that there have never been negotiations between Sundowns and Roeselare over the possible transfer of the 32-year-old defender.

Ngcongca is expected to release an official statement to clear the air regarding his future and Roeselare’s reports.

“Anele is still around. He hasn’t left the club,” the source told Goal.

“Those were just unfounded rumours because no club has entered into negotiations with Sundowns over Ngcongca’s services,” said the source.

“The club isn’t going to entertain those rumours but the management has spoken to Anele about it and he will release a statement when he is ready,” concluded the source.

Ngcongca spent nine years in Belgium and another year in France during his 10-year stay in Europe.

He returned to South Africa to sign for the Brazilians in 2016 and has won two league titles and the Telkom Knockout Cup trophy with Pitso Mosimane’s coached team since then.

This was after he turned down an opportunity to join Kaizer Chiefs who were initially interested in signing him upon his return from Belgium.

The former Bafana Bafana utility player has made 97 appearances across all competitions for Sundowns in his four-year stay with them and found the back of the net on two separate occasions despite his earlier struggles with injuries and form.

Ngcongca has been an integral member of Mosimane’s squad this season with 29 matches, a goal and a single assist under his belt to date.

At times, Mosimane used Ngcongca in a more central role as Thapelo Morena owned the right full-back position before his injury back in September 2019.