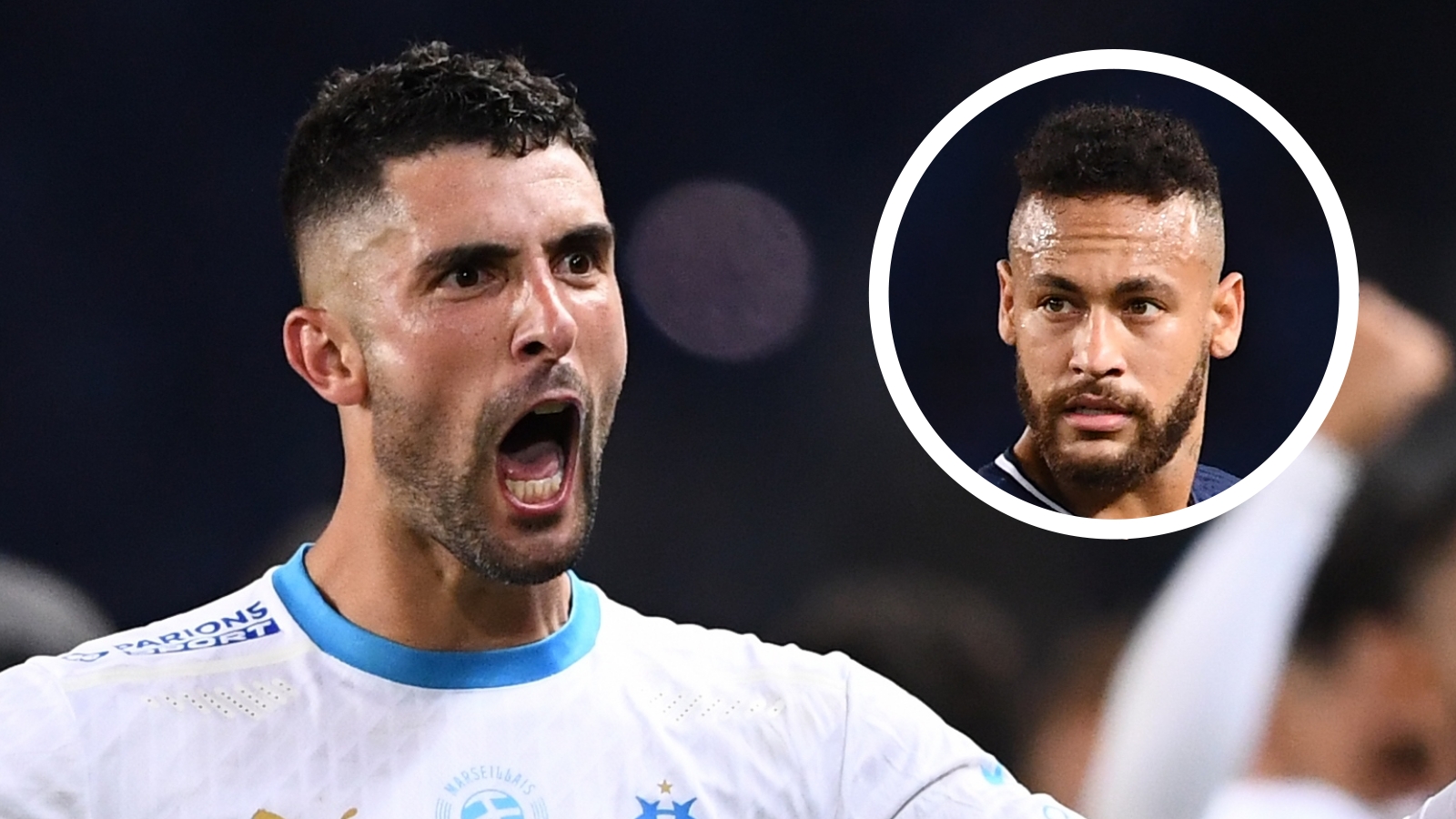 Marseille have defended Alvaro Gonzalez from accusations that he racially abused Paris Saint-Germain star Neymar and say the defender has received death threats after his phone number was leaked online.

Neymar claimed the centre-back made a racist comment as the Brazil international left the field after being shown a red card for his part in the mass brawl that saw four more players sent off near the end of Marseille’s 1-0 win on Sunday.

Gonzalez took to Twitter to defend himself and deny the accusation, while PSG have given their backing to Neymar and called for an investigation into the matter.

Marseille, meanwhile, are standing by their player and claim he has been threatened in the wake of the match.

The statement read: “Olympique de Marseille is proud of yesterday’s competitive victory over Paris Saint-Germain. This victory, obtained in a fair way, was played out on the pitch thanks to the commitment and dedication of our players, who were able to apply a precise strategy and gameplan.

“Alvaro Gonzalez is not racist, as he has shown through his daily behavior since joining the club, and as his team-mates have already confirmed. The club remains at the disposal of the disciplinary committee to fully cooperate in the investigation of all the events that occurred in the match, and the 24 hours which followed.

“This controversy is serious and has already produced serious consequences. The club condemns the dissemination of the private telephone numbers of Alvaro Gonzalez and his relatives on Brazilian media and social networks overnight, giving rise to constant harassment — including death threats.

“Olympique de Marseille is the very symbol of anti-racism in French professional sport, given its history and that of the city of Marseille, whose diversity stands firm in the relentless struggle against racism. Its players demonstrate this in their daily commitment on and off the field.”

PSG boss Thomas Tuchel and his Marseille counterpart Andres Villas-Boas both said they did not hear any racial abuse. Meanwhile, on Monday, Neymar shared a long statement on social media in which he admitted “acted like a fool” but reasserted that Gonzalez did make a racist comment.