Breaking News
Home / Transfers & News / Neymar on Gonzalez: My only regret is not hitting that asshole in the face

Neymar on Gonzalez: My only regret is not hitting that asshole in the face 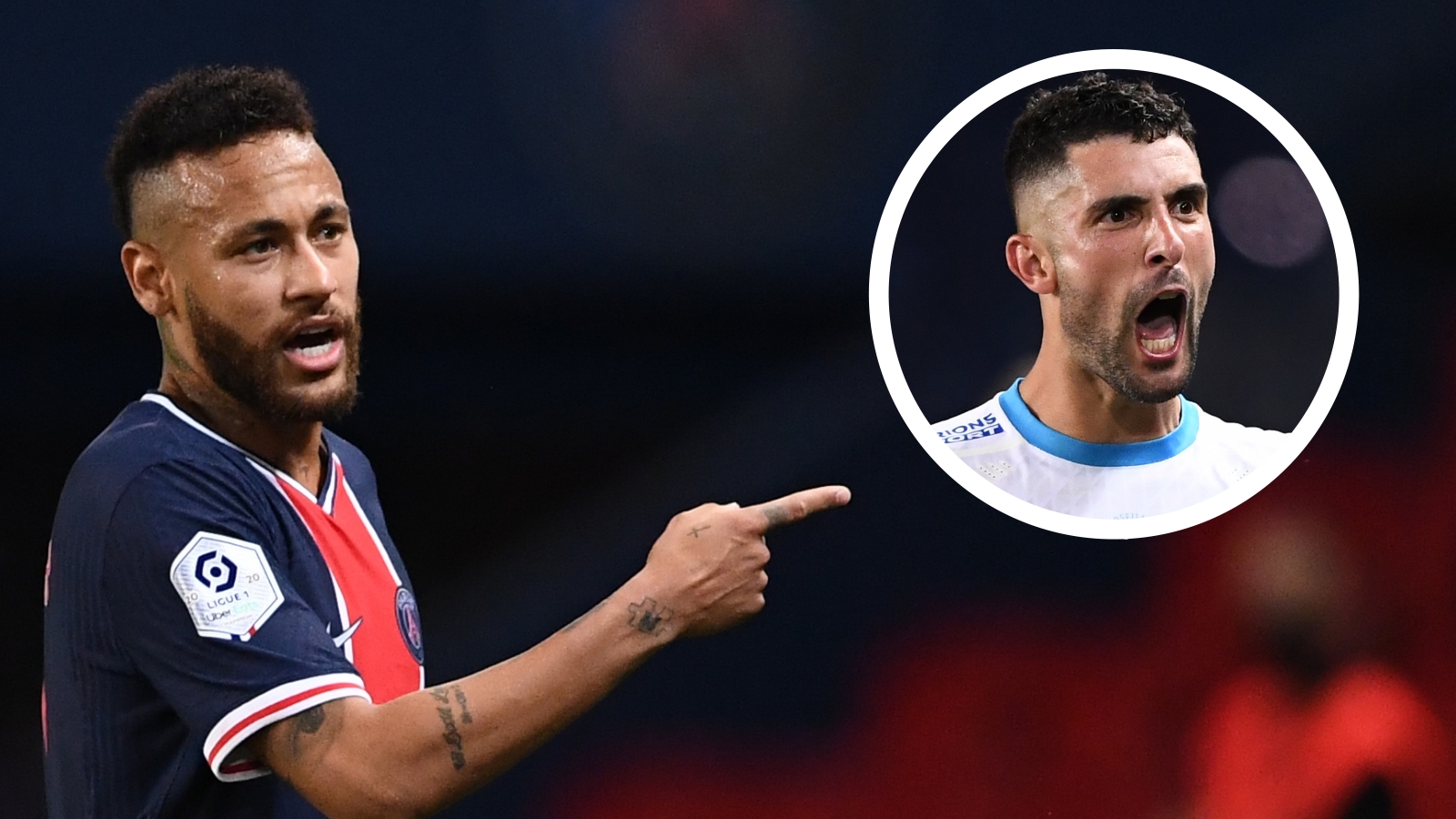 Neymar has voiced his regret at not taking stronger action against Marseille‘s Alvaro Gonzalez following his allegations of racism against the defender.

Paris Saint-Germain lost 1-0 to Marseille on Sunday but the game was marred by ugly scenes at the end of the match with five players sent off for their involvement in a brawl.

Neymar was the last to be given his marching orders for slapping Gonzalez in the back of the head and he accused the Spanish defender of racism as he left the pitch.

The Brazilian clearly felt his actions were vindicated and didn’t back down after the match as he took to social media to hit out once again at Gonzalez.

“My only regret is not hitting that asshole in the face,” Neymar tweeted.

PSG have now lost their first two matches of the new Ligue 1 season, the first time they’ve done so since 1984-85, with Thomas Tuchel’s side also losing 1-0 against Lens on September 10.

Marseille manager Andre Villas-Boas looked to defend Gonzalez post-match as he accused Angel Di Maria of spitting at one of his players.

Asked if Gonzalez could have been guilty of making racist remarks, Villas-Boas responded: “I don’t think so, because Alvaro is an experienced player. There is no room for racism in football, but I don’t think that’s it.

“Neymar was a little annoyed by this situation at the end of the match. I hope that will not distract from this victory.

“We also have Di Maria who spat on one of our players. It was a Clasico and we must remember this historic victory for OM.”

The Marseille boss also saluted the efforts of Neymar and Di Maria, who only had only just returned from a coronavirus-enforced absence.

While PSG slumped to another defeat, Marseille have now won their first two games of the new Ligue 1 campaign after finishing second last season.

Tuchel’s side next face Metz on Wednesday and will be without Neymar, Layvin Kurzawa and Leandro Paredes following their red cards on Sunday.

2020-09-13
admin
Share
Previous Neymar: My only regret is not hitting that asshole in the face
Next Lampard: Chelsea had double figures of players in quarantine during pre-season