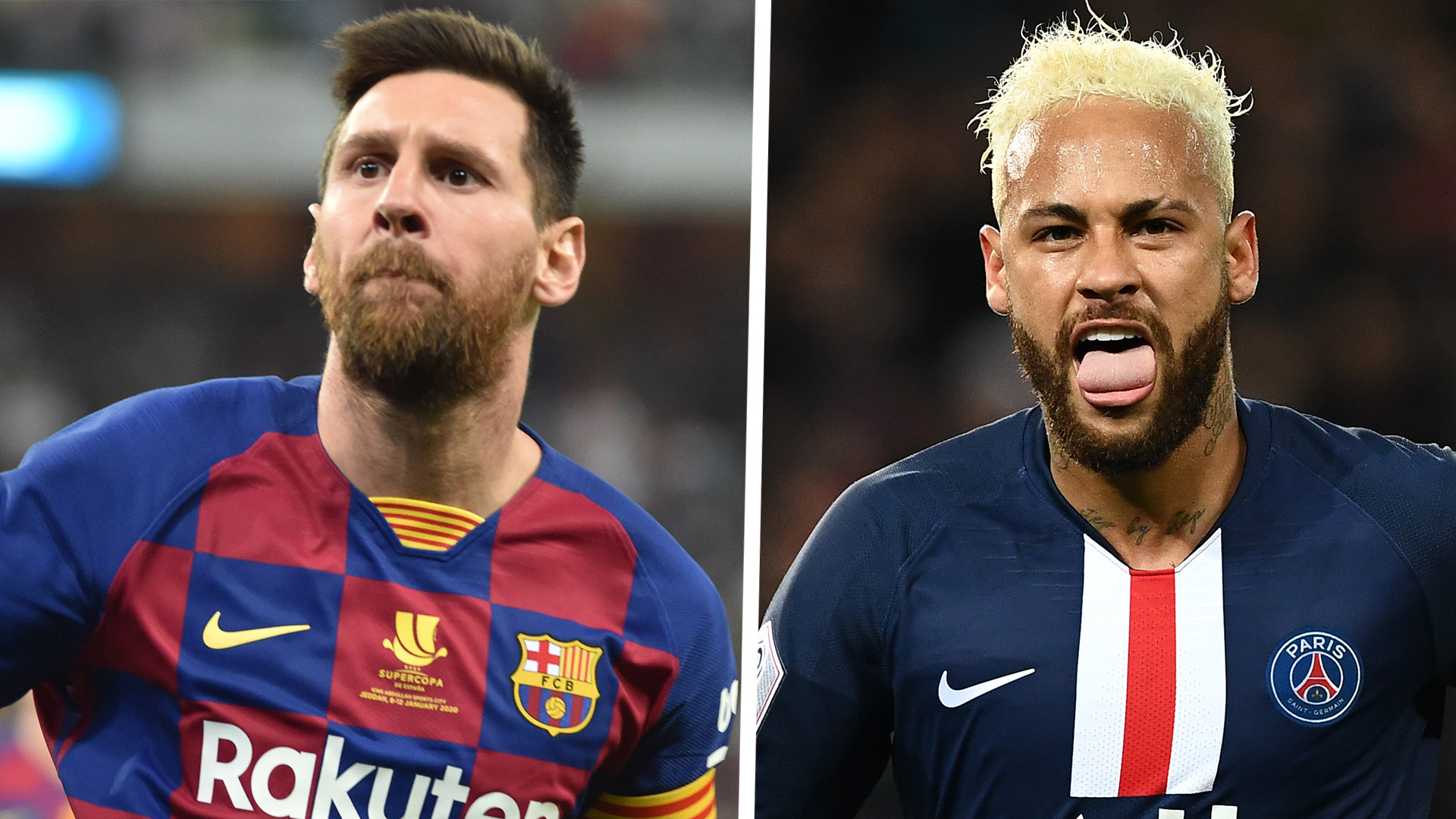 Neymar has etched his name into the history books after playing a lively part in Paris Saint-Germain‘s dramatic 2-1 win over Atalanta in the Champions League quarter-finals.

With his side 1-0 down heading into injury time, the former Barcelona star claimed the assist for Marquinhos’ equaliser before Eric Maxim Choupo-Moting scored a late winner for Thomas Tuchel’s side.

While it wasn’t a perfect performance from Neymar, who missed a golden chance to open the scoring in the first five minutes, he was clearly determined to ensure PSG finally progressed to the final four of the competition.

Against Atalanta, the 28-year-old completed 16 dribbles, a joint-record in a single Champions League match with only Lionel Messi and Javier Zanetti also achieving such a feat.

It initially appeared that it wasn’t going to be a memorable night for PSG nor Neymar, with Atalanta opening the scoring after 27 minutes via Mario Pasalic.

Despite Neymar’s impressive work with the ball at his feet, the attacker struggled to find an end product, missing two big chances in the first 45 minutes – as many wasted chances as in his past 11 Champions League games.

The Brazilian would remain persistent, however, creating a game-high four chances before eventually teeing up Marquinhos in the 90th minute. Neymar would then find Kylian Mbappe just minutes later inside the Atalanta box with the Frenchman doing well to pick out Choupo-Moting for a tap-in.

PSG’s 2-1 win means the Ligue 1 champions now progress to the Champions League semi-finals for the first time since the 1994-95 season when they did so under manager Luis Fernandez.

Though Neymar certainly played his part in Wednesday night’s victory, Mbappe proved a crucial addition off the bench for Tuchel’s side with 56 per cent of PSG’s shots coming in the 30 minutes he was on the pitch, with no player having more shots on target than the 21-year-old.

Mbappe was under an injury cloud leading up to the quarter-final but managed to recover in time to make PSG’s squad and ultimately play a decisive part in the game.

PSG will now face either RB Leipzig or Atletico Madrid in the Champions League semi-finals on August 18 with those two sides to meet in their quarter-final on Thursday.