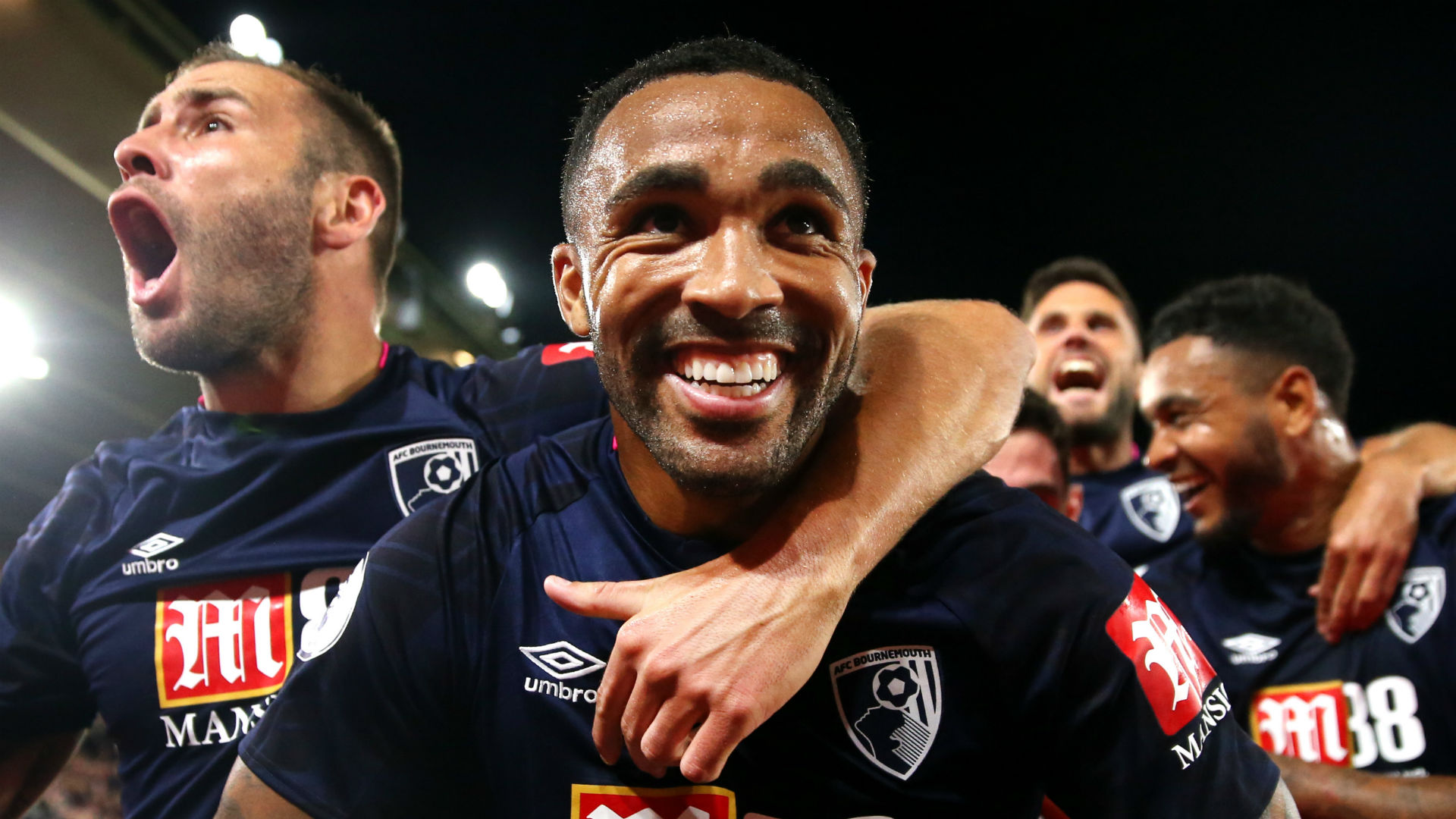 Newcastle have completed the £20 million ($26m) signing of Callum Wilson from Bournemouth, with the England international striker handed a four-year contract at St James’ Park.

The 28-year-old frontman has become the latest star turn to leave the Vitality Stadium on the back of the Cherries’ relegation out of the Premier League.

Wilson has proven himself to be a useful source of goals across his five seasons in the top flight, having previously been prolific in the Football League.

Newcastle have invested heavily in those qualities and will hope to see their latest big-money signing deliver a more immediate return than some of his predecessors in a central striking berth.

Wilson is confident that he can live up to expectations on Tyneside, telling Newcastle’s official website: “From the minute I knew that Newcastle were interested, it was definitely something that appealed to me.

“It’s a massive club with great history. Along the years, they’ve had great strikers so if I can emulate half of what they’ve done, I’d like to attempt that.

“I believe in my ability as a player. As a striker I think it’s important to set yourself goals long term and short term, and I’m hoping to achieve them.

“With the players around me, I believe we can get the goals we need as team and I want to help contribute to that.”

Newcastle struggled for goals throughout the 2019-20 campaign, with just 38 mustered through as many Premier League outings.

Only three sides posted a worse record in the final third, with two of those going down, and Steve Bruce is delighted to have added a proven performer to his books.

The Magpies boss said: “Callum is somebody I’ve admired for a long time and I’m delighted to get him.

“He has done fantastically well at Bournemouth and was deservedly playing centre forward for England less than two years ago.

“The club has worked ever so hard to get Callum here and we have beaten off competition from a number of clubs.

“I’m grateful the club has made it happen. Lee Charnley and those behind the scenes deserve a lot of credit.”