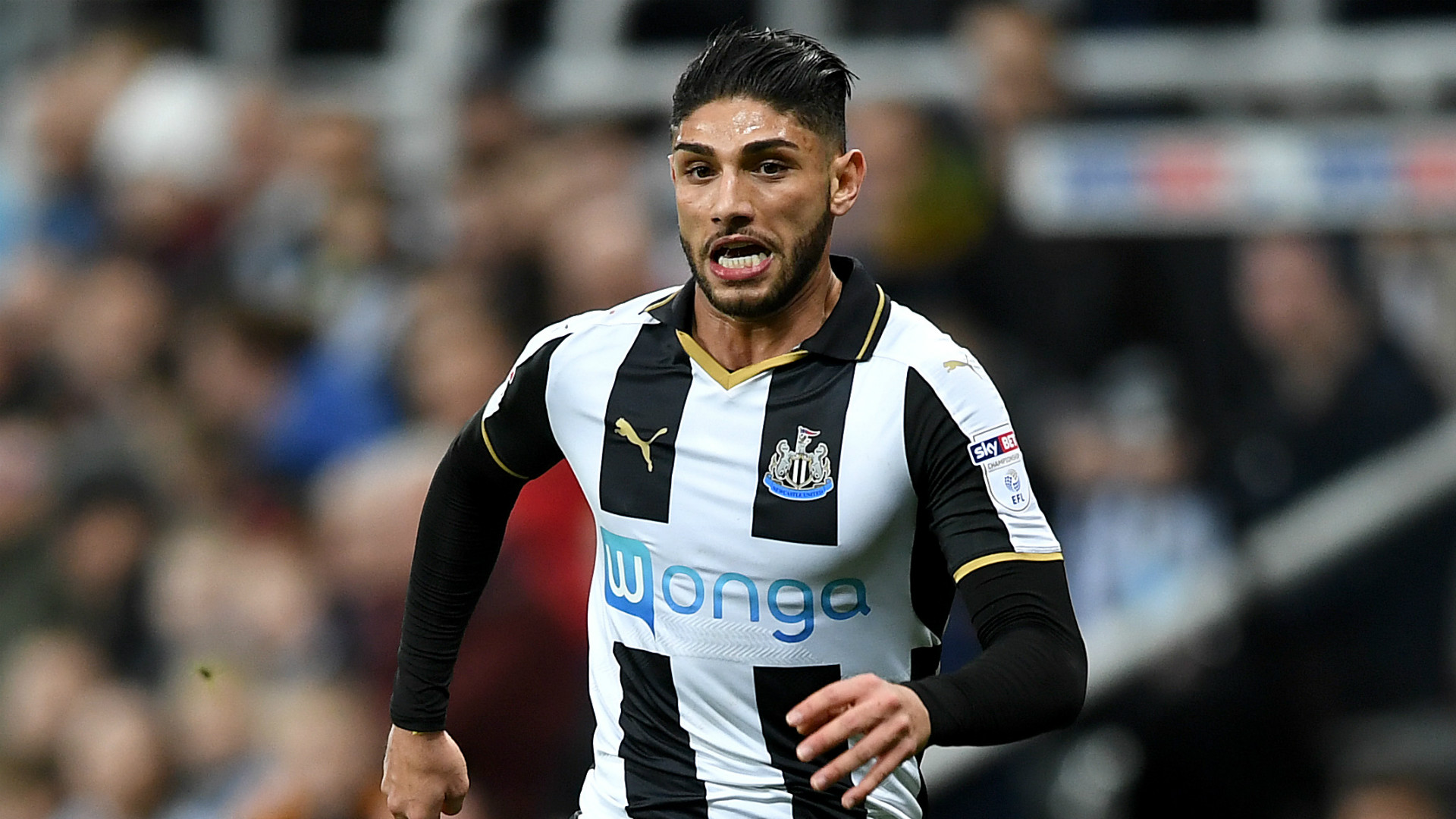 Achraf Lazaar says he is ready to get more minutes on the pitch having been on the fringes at Newcastle United and other clubs he’s temporarily played for.

The 28-year-old Morocco international has been with the Magpies since 2016 after signing from Palermo. He, however, has just made 10 competitive appearances since that time with none of them in the Premier League.

He has been loaned out to Benevento, Sheffield Wednesday and Cosenza within that time frame but did not get enough minutes on the pitch because of various injury problems.

Despite these setbacks, Lazaar asserts he is fit and ready to play. He revealed negotiations are ongoing to get him to another club as he is not seen as part of Steve Bruce’s plans.

“We are negotiating,” Lazaar told TuttoMercato. “It’s [Newcastle] a team that hasn’t valued me as I deserved and I don’t think they would do it this year.

“I feel ready, fit, ready to play. It will be my year. And whoever takes me does bingo, because I am charged and motivated. And everyone knows what a player I am.”

Lazaar insists he has remained professional all these years and cites the influence of agents as one of the reasons he was not able to nail a regular place with the Magpies. He still remains optimistic despite being at the peak of his career.

“I do not know. Really. Certainly not for technical reasons, I have always been one hundred percent professional. Maybe in the first few games I had to adapt. But thanks to this experience I have matured,” he continued.

“In Palermo, I played all the games, then when you go from being an unmovable starter to go to Newcastle then to Serie B because some agents do their best interests, you lose a few years of your career.

“But I am 28 and have another career ahead, I look to the future with optimism. And I know what the points to play are, also taking a cue from mistakes.”

Lazaar began his career at Varese in 2012 before joining Palermo two years later. That is where he had his biggest career stint, with 76 competitive outings, scoring three goals and providing seven assists.

He has been capped 17 times for the Morocco national team.