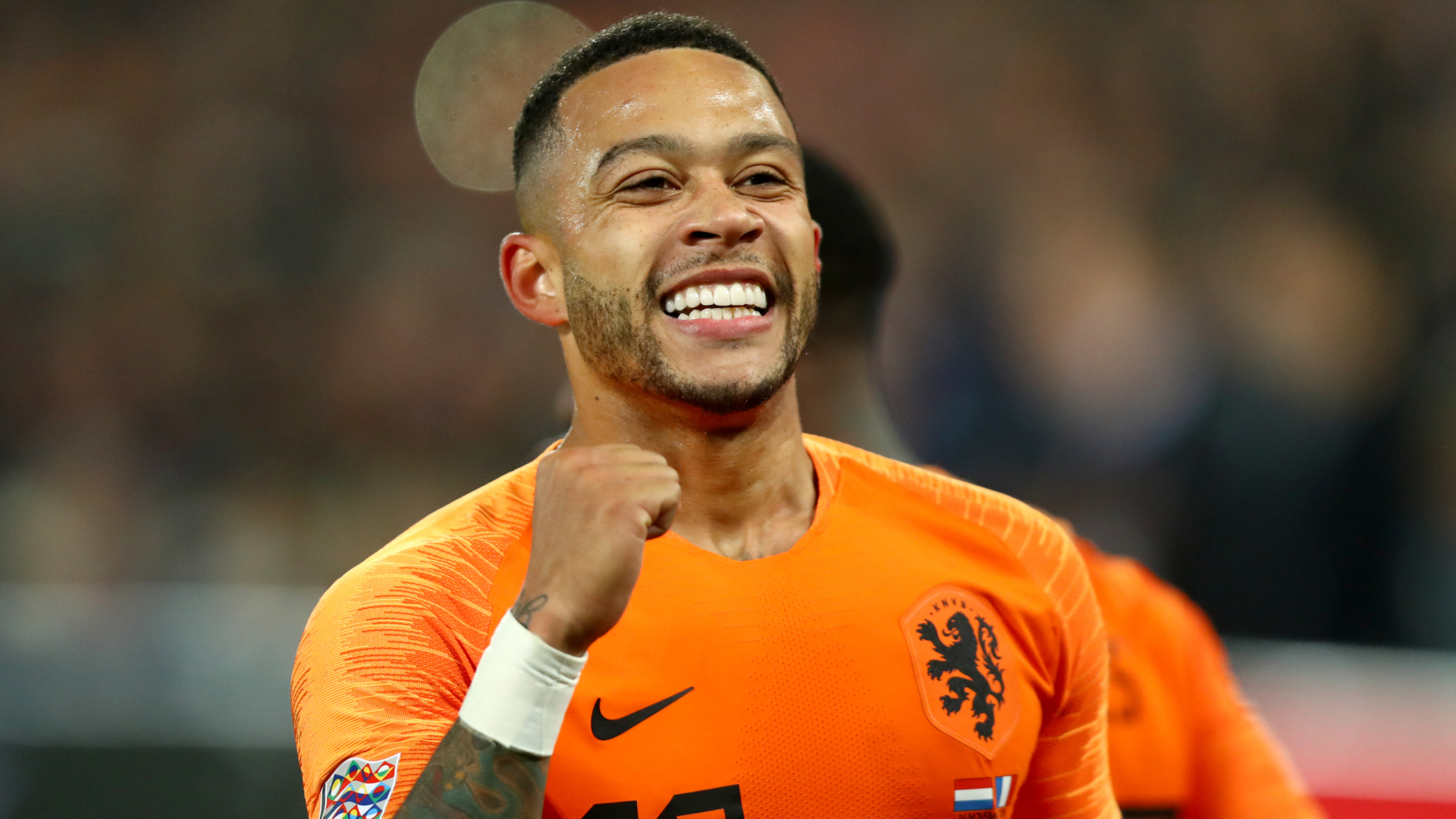 Netherlands reached the final in their first Nations League campaign but missed out on lifting the trophy after being beaten 1-0 by Portugal. They come into this game in good form, going unbeaten in their six matches since that final, but they’re going into this competition without Ronald Koeman in charge after he left for Barcelona after helping them qualify for the Euros. Poland are also on a good run though, having lost just one of their last 11 games (W8 D2) and have won their last four in a row.