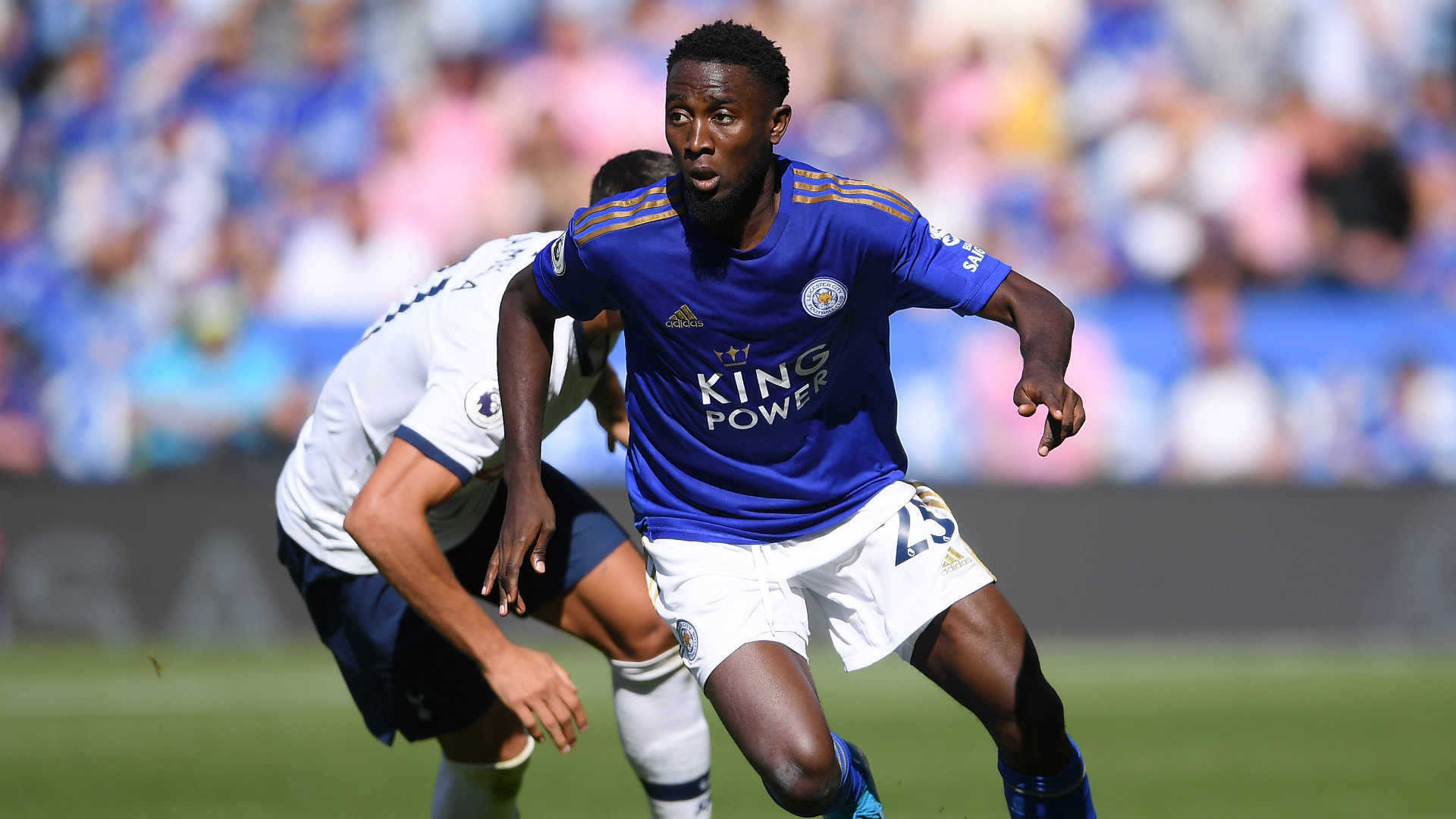 The midfielder was drafted into the centre-back role in their opening Premier League game against the newly-promoted side, the Baggies.

The Nigeria international paired Caglar Soyuncu at the heart of the Foxes’ defence following the unavailability of Jonny Evans, Wes Morgan and Filip Benkovic.

Ndidi gave a good account of himself in the encounter, making 105 touches and had an 88% successful pass rate to help his side keep a clean sheet.

Rodgers is not surprised by the performance of the Super Eagles star, explaining the midfielder has previously starred at centre-back for his side during one of their pre-season games.

“Ndidi playing at centre-back was outstanding. He played 60 minutes there in a pre-season friendly,” Rodgers told BBC Sport.

“He did play there earlier in his career. He’s got the profile to play there – he’s big with a good leap.

“Even if he’d played there all his life it would be tough coming back from everyone playing different systems with national teams. It would always be difficult to be cohesive after a couple of days training.”

Vardy also praised the Nigeria international for excelling in the unfamiliar role while also hoping his side can build on the victory at the Hawthorns.

“We need to keep going, we need to continue working hard in training, taking it into the games,” he told Sky Sports.

“Wilf [Ndidi] has played centre-back today, I think he’s done really well, it is not his natural position”.

Ndidi has been a consistent performer for Leicester City since he joined the side in January 2017 from Genk.

The Nigeria international has made 121 Premier League appearances for the King Power Stadium outfit and last season he also featured prominently as they finished fifth.

The midfielder will hope to continue his solid defensive performances when Leicester take on Burnley in their next league outing on September 20.