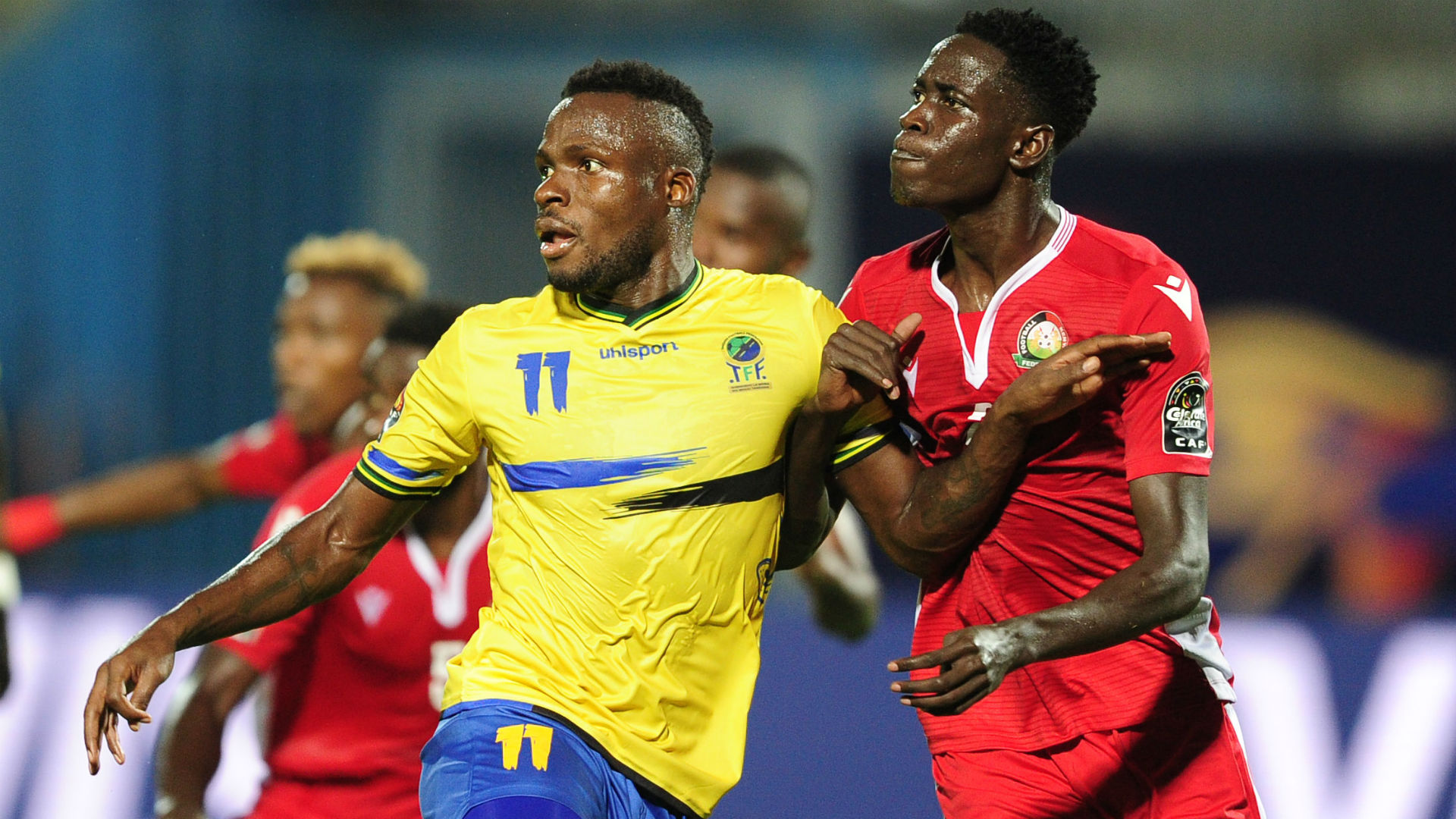 Tanzania head coach Etienne Ndayiragije has named a 25-man squad for the friendly match against Burundi to be played on October 11 at the Benjamin Mkapa Stadium in Dar es Salaam.

Among those who have been included is the in-form Azam FC custodian David Mapigano.

The goalkeeper has been influential for the 2014 Tanzania Mainland League champions Azam FC. Mapigano joined the Ice-cream Makers from Kenyan Premier League (KPL) side Gor Mahia and has since kept four clean sheets in as many games and helped his team collect maximum points.

Azam are the only team in the division yet to concede a goal in the division. Metacha Manata of Yanga SC and Aishi Manula of Simba SC have also been included.

Wananchi’s Bakari Mwamnyeto has been rewarded for his good displays in the opening matches of the season, the same as Iddy Mobbi of Polisi Tanzania.

The midfield will be run by Jonas Mkude, Iddy Nado Feisal Salum, among others.

Mbwana Samatta will lead the attack with the help of Simba SC hitman John Bocco and Thomas Ulimwengu.

Tanzania will be taking part in African Nations Championship and the Burundi tactician will be using the friendly match to gauge the fitness and preparedness of his charges.

The Taifa Stars will be playing Tunisia on November 11 away, before hosting them in Dar es Salaam two weeks later. The East Africa nation started their campaign in Group J with a 2-1 win over Equatorial Guinea before falling 2-1 away to Libya in their second game.