Namungo FC’s Bigirimana: I am preparing to win the Golden Boot 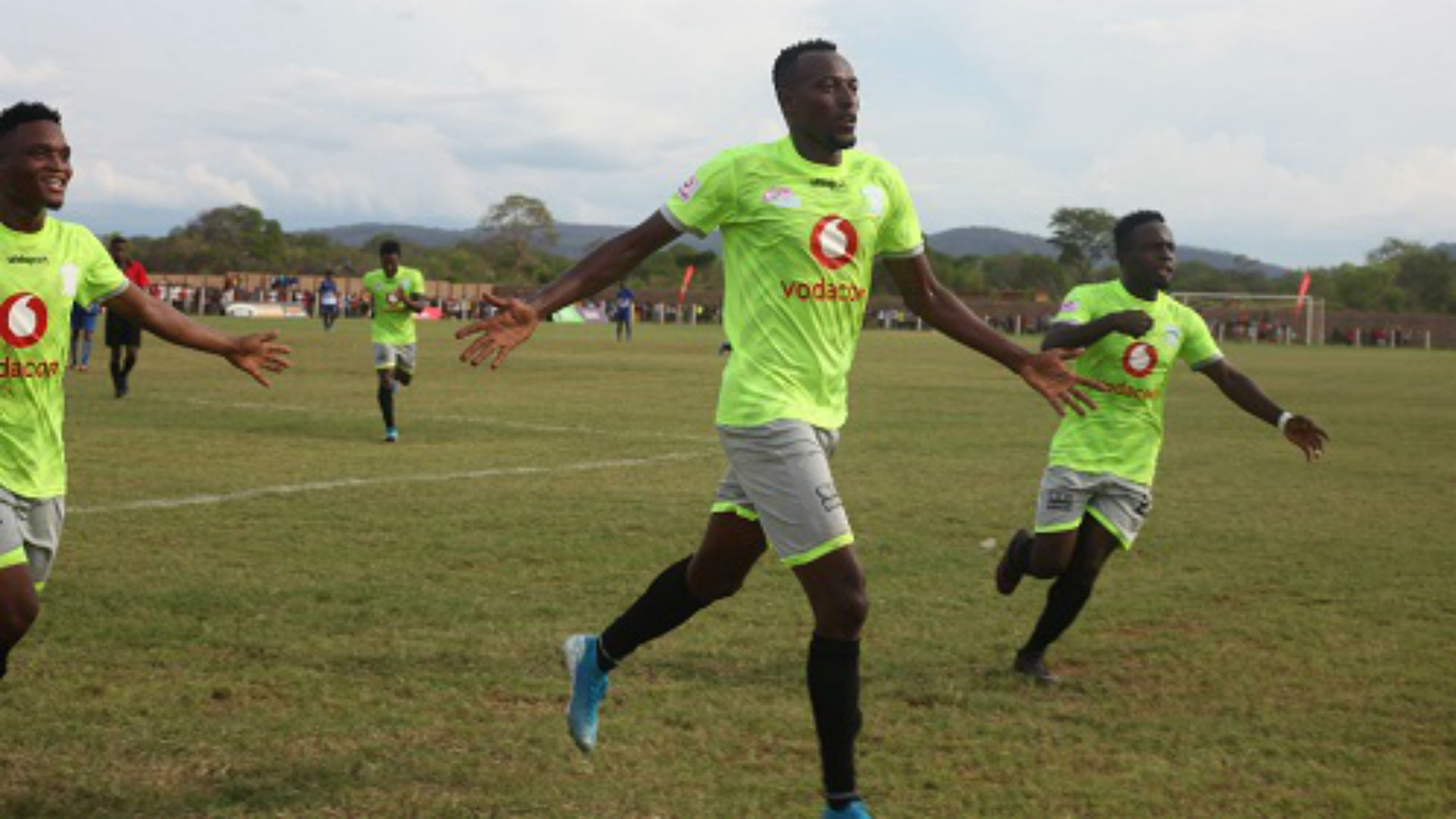 The Burundi striker, who scored 10 goals last season, believes he has what it takes to be the best in the current campaign

The Rwanda attacker has been dominating for the past two seasons and scored 23 and 22 goals respectively to finish on top of the best scorers’ table. The Burundi attacker has now set a target of winning the Golden Boot this season and dislodge his compatriot from the top.

“In the last two seasons, Kagere has been the top scorer [in the Tanzania Mainland League],” Bigirimana told Mwanaspoti.

“This time around I want to win it as well; I have the ability and potential to do so and I have been training to get prepared for it.

“With enough cooperation from my teammates, scoring will not be a problem for me. I will also work harder in training to convince [the technical bench] to give me a starting berth in the team on a regular basis.”

The 28-year-old was on target when Namungo FC played Coastal Union in their 2020/21 Tanzania Mainland League season-opening game, a match the hosts won by a solitary goal.

Meanwhile, the club’s head coach Thierry Hitimana has revealed his team will miss up to four key players in their next assignment.

Namungo managed to get maximum points in their opening game, but the tactician states the current condition of his charges is worrying him.

“Stephen Duah was injured in the Community Shield game against Simba SC [where Namungo lost 2-0].

“These [injured] players are worrying me since they are key players in my first team and I will miss them in our next game against Polisi Tanzania.”

Namungo had a relatively good 2019/20 season where they finished fourth in the league. They graced the FA Cup final where they narrowly lost to the league champions Wekundu Wa Msimbazi.

However, by reaching the Cup finals, they secured their ticket for the Caf Confederation Cup competition this season.