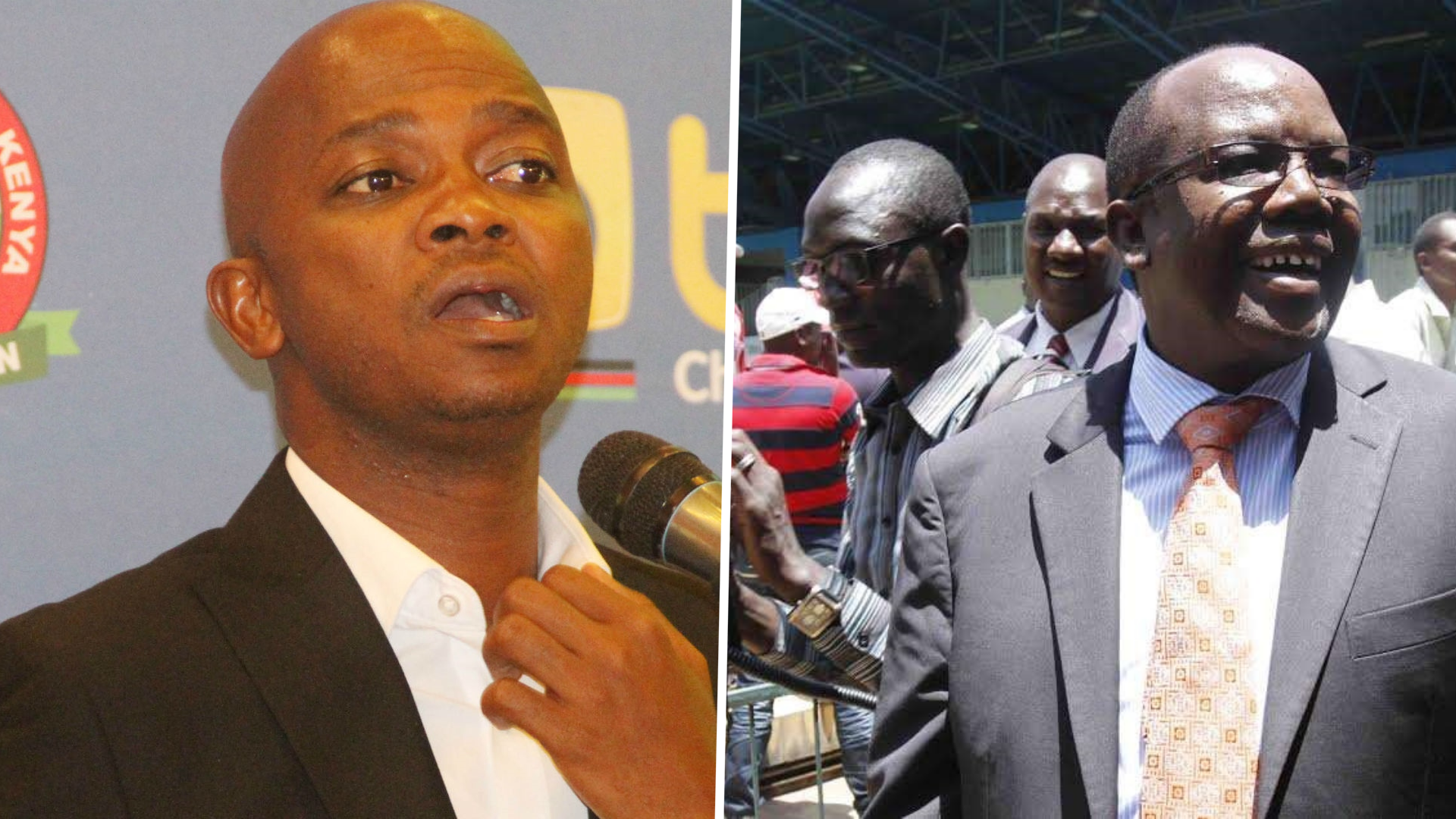 In a signed statement obtained by Goal, the administrator claims the vocal incumbent is not applying ethical discipline in his utterances which will do more harm than good.

“The game of football is a unifying platform, that is meant to foster friendship, respect, fairness, unity, and has no place nor space for segregation and discrimination,” Nyamweya said.

“Nick Mwendwa has in the past few days recklessly issued statements to the media that are not only abusive and disrespectful but meant to cause chaos and anarchy amongst football stakeholders.

“Schemes by Nick Mwendwa to divide the football family in Kenya based on generation gap is not only unethical but against both FKF and Fifa Statutes which prohibit discrimination in whatever form or kind.

“Any attempts therefore to use the quest for football leadership as a tool for discrimination and to hurl abuses at opponents must be rejected and never allowed to take root.”

The former FKF president has also insisted Mwendwa has done more harm than good in Kenyan football, especially in the financial aspect where he believes there is no transparency.

“It is ironical for Nick Mwendwa to classify himself as the ‘saviour’ of Kenyan Football while In the span of four years the FKF regime under [him] has occasioned the Loss of Ksh 244 million funds meant for Afcon [competition] and additional Ksh 125 million meant for the purchase of an OB Van.

“This is besides hundreds of millions in grants and sponsorship funds that cannot be accounted for.”

Nyamweya has once again stated it is high time for the Electoral Board to abide by the law or risk another nullification of the process.

“It is the right of any football stakeholder to seek electoral justice through legal means and my decision to seek redress at the Sports Disputes Tribunal (SDT) should not be used as a basis for unwarranted attacks on my personality,” he added.

“Twice the SDT has nullified the FKF elections based on evidence and the Law.

“The onus lies with FKF Electoral Board to abide by the previous ruling and orders of the Sports Disputes Tribunal in conducting a free, fair, and credible FKF Election.”