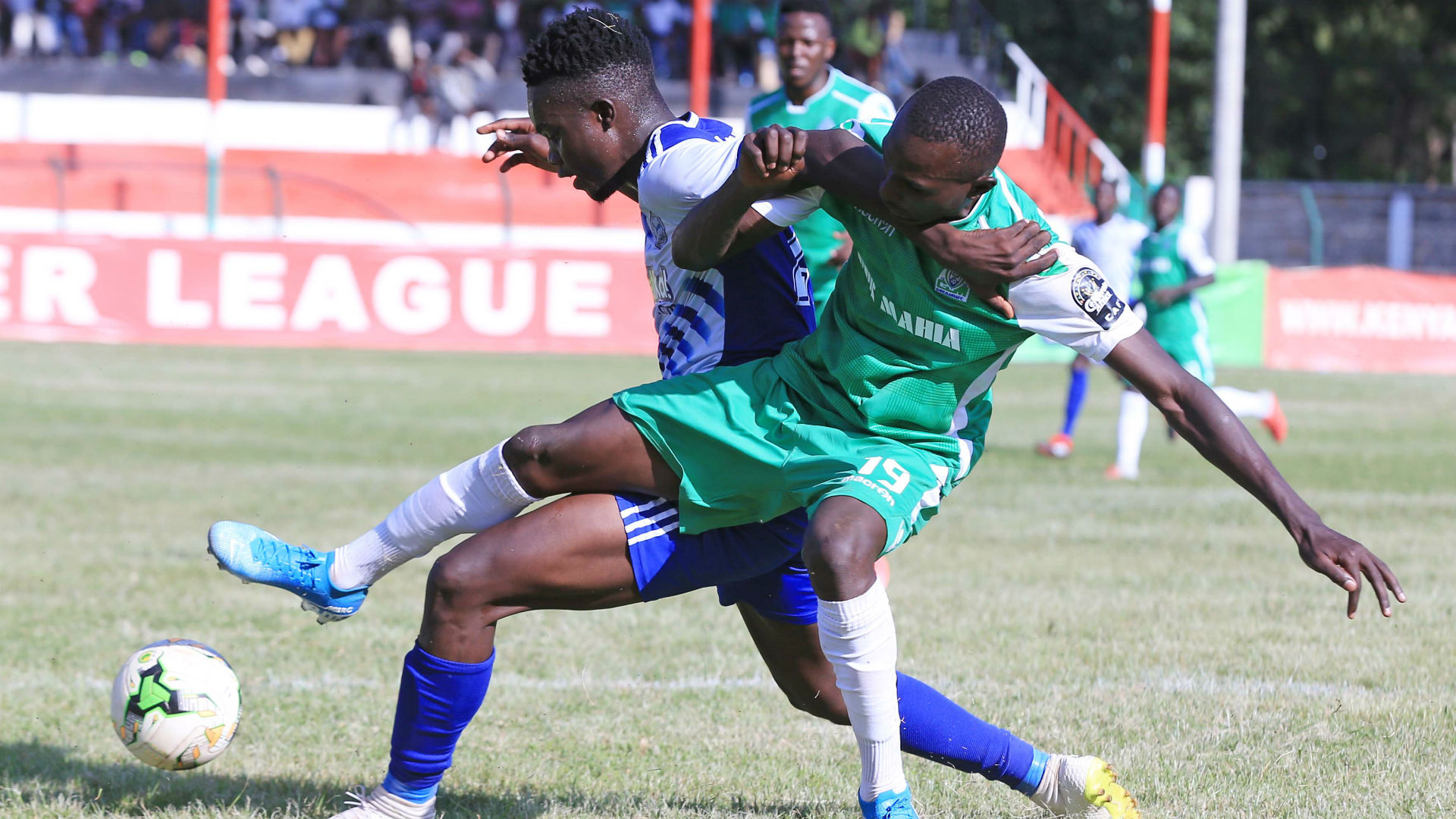 BetKing will sponsor the Premier League for five years and is expected to fork out up to KSh1.2 billion for the participating teams.

“It is BetKing. They have come in to support our football and the deal will run for the next five years,” Mwendwa told Goal exclusively on Thursday.

The arrival of the betting firm marks the biggest sponsorship deal ever inked by the Premier League in its history. BetKing will take the place that was left by the previous sponsor SportPesa whose exit left a huge hole in all teams’ pockets as well as league managers; the KPL Limited Company.

Part of the deal agreed between Kenya’s FA and the new sponsor is the renaming of the competition.

FKF will take the management mantle from KPL whose contract ends in July 2020. Mwendwa has been categorical that they were not keen to renew KPL’s contract.

The 2020/21 season will mark the first time FKF is managing the top-flight after an era that spurned over a decade when the league was under KPL.

KPL and FKF have always been at loggerheads and a recent battle surrounded the cancellation of the 2019/20 season by the federation.

FKF ended all the leagues in the country in May, declared champions, and relegated teams but KPL took issues with the decision and went ahead to challenge it in the Sports Disputes Tribunal (SDT).

KPL also raised the matter with the Confederation of African Football (Caf) stating that the duty of determining the fate of the league, that was suspended in March due to the coronavirus pandemic, lies in their hands.

The exit of SportPesa before the 2019/20 season started saw teams struggle due to lack of adequate financial resources.

Chemelil Sugar, who remain relegated by virtue of the FKF decision to cancel the league, also gave two walkovers as they struggled to honour away matches.

The BetKing deal will see teams earn between KSh8 million to KSh15 million each season.