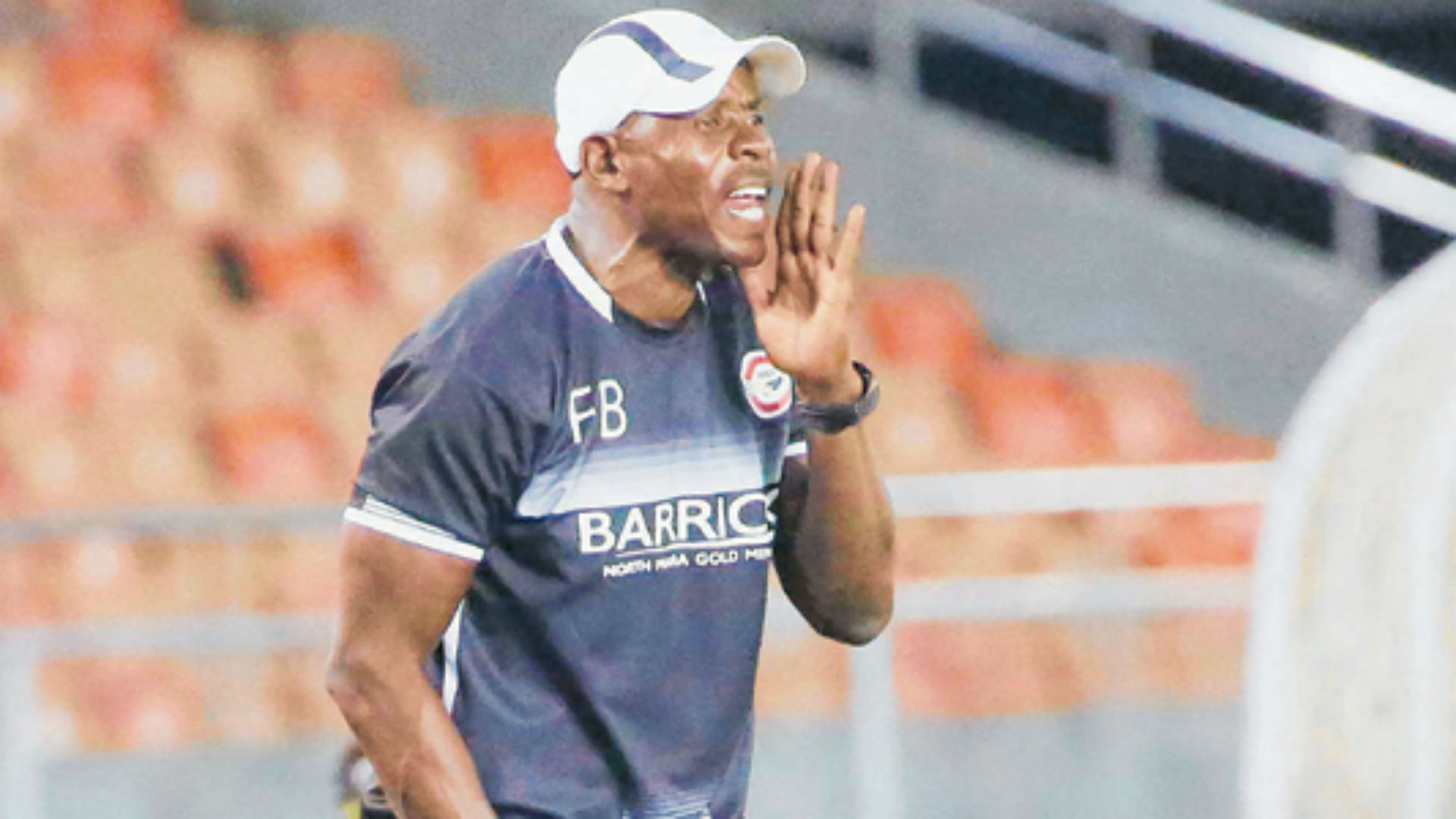 Biashara Mara United coach Francis Baraza is expecting Mwadui FC to come with all guns blazing when they meet in the Tanzania Mainland League match scheduled for Sunday.

While Biashara started their league campaign with an encouraging 1-0 win over newbies Gwambina FC, the Shinyanga-based Mwadui FC, coincidentally, fell to another promoted side Dodoma Jiji FC by the same margin.

“It is not going to be an easy game at all, it will be tough for either side,” Baraza told Azam TV.

“Mwadui are coming, full of fury after losing their opening game away; they are desperate for three points.

“However, they are not going to find it easy on our side because we are equally prepared. Our win in the last game gave us much-needed motivation and another win at home is what we are going for. It will be satisfying to get another three points on Sunday.

The Kenyan tactician has, however, insisted he is not, in any way, underrating the visitors.

“Mwadui are a good team, with a good coach as well and they are not going to make it easy for us. However, we have a good record at home and we want to maintain it,” Baraza continued.

“We will push for another win on Sunday, and I am optimistic we will get it.”

Team captain Abdumajid Mangalo was impressed with the support the team received on their season opener, and hopes for more or less this weekend.

“As players, we appreciate the fans for coming in large numbers to support us in our last game [against Gwambina] and we won by a solitary goal,” the skipper said.

“I am requesting them once again to turn up this Sunday and cheer us because we need their support. We promise to give our best and always give them three points.”

On Friday, Gwambina FC will host Kagera Sugar while Azam will be at home to entertain Coastal Union.

Three matches will be played on Saturday; leaders KMC will play Tanzania Prisons with the defending champions Simba SC away to Mtibwa Sugar. JKT will host Dodoma Jiji FC.

On Sunday, Yanga SC will be at home against Mbeya City while newbies Ihefu FC will play Ruvu Shooting. Namungo is scheduled to host Polisi Tanzania.