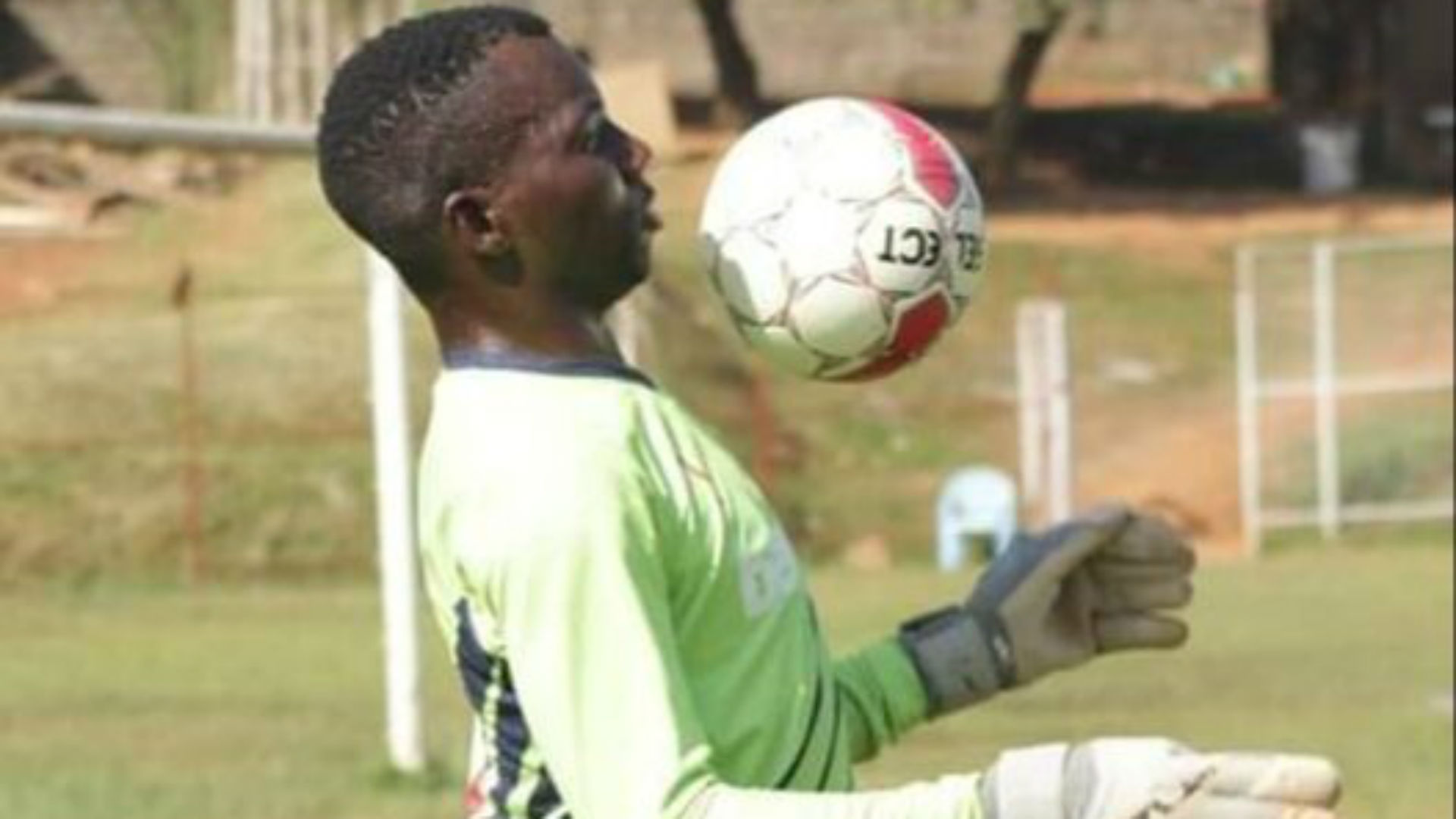 Express FC goalkeeper Mathias Muwanga is hoping to become the first choice stopper in his team once the new season starts.

The custodian was not involved in the first round of the abandoned 2019/20 Ugandan Premier League season owing to a back injury but made several appearances in the second leg. The custodian feels he is ready to oust his colleagues from the post.

“It has been tough on all the players but toughest for me, because I was nursing my back injury,” Muwanga told the club’s official website.

“But now I am ready and I can’t wait for the season to start.”

In the 2015/16 season, the 22-year-old impressed while with Sadolin Paints and went on to keep 16 clean sheets in the 25 matches played.

It was during the same season he was named the Ugandan Premier League (UPL) goalkeeper of the season.

The custodian revealed what helped him reach that level.

“For me, it is all about hard work and I guarantee you, I am well prepared and I will reclaim the number one jersey,” the youngster concluded.

The former URA shot-stopper managed to keep three clean sheets for Express in a handful matches he played.

The Wankulukuku-based side finished in the ninth position having managed to collect 31 points in the 25 matches played.

The Red Eagles managed to collect nine wins, four draws and 12 losses in the process.

They have managed to win the league six times, the most recent coming in the 2011/12 season. They have also won the Uganda Cup 10 times.

The team conceded 37 goals last season and were the second-worst team in the league in terms of goals conceded as relegated Tooro United shipped in 39.

It is an area that goalkeeper trainer Sam Kawalya had promised to work on as the team prepares for the coming season.

“Everyone knows the strength of any team starts from the back [goalkeeper], that said, it’s key to learn from our mistakes last season so we shall have to work more on concentrating in games but also work extra hard to have as many clean sheets,” Kawalya said in an earlier interview.