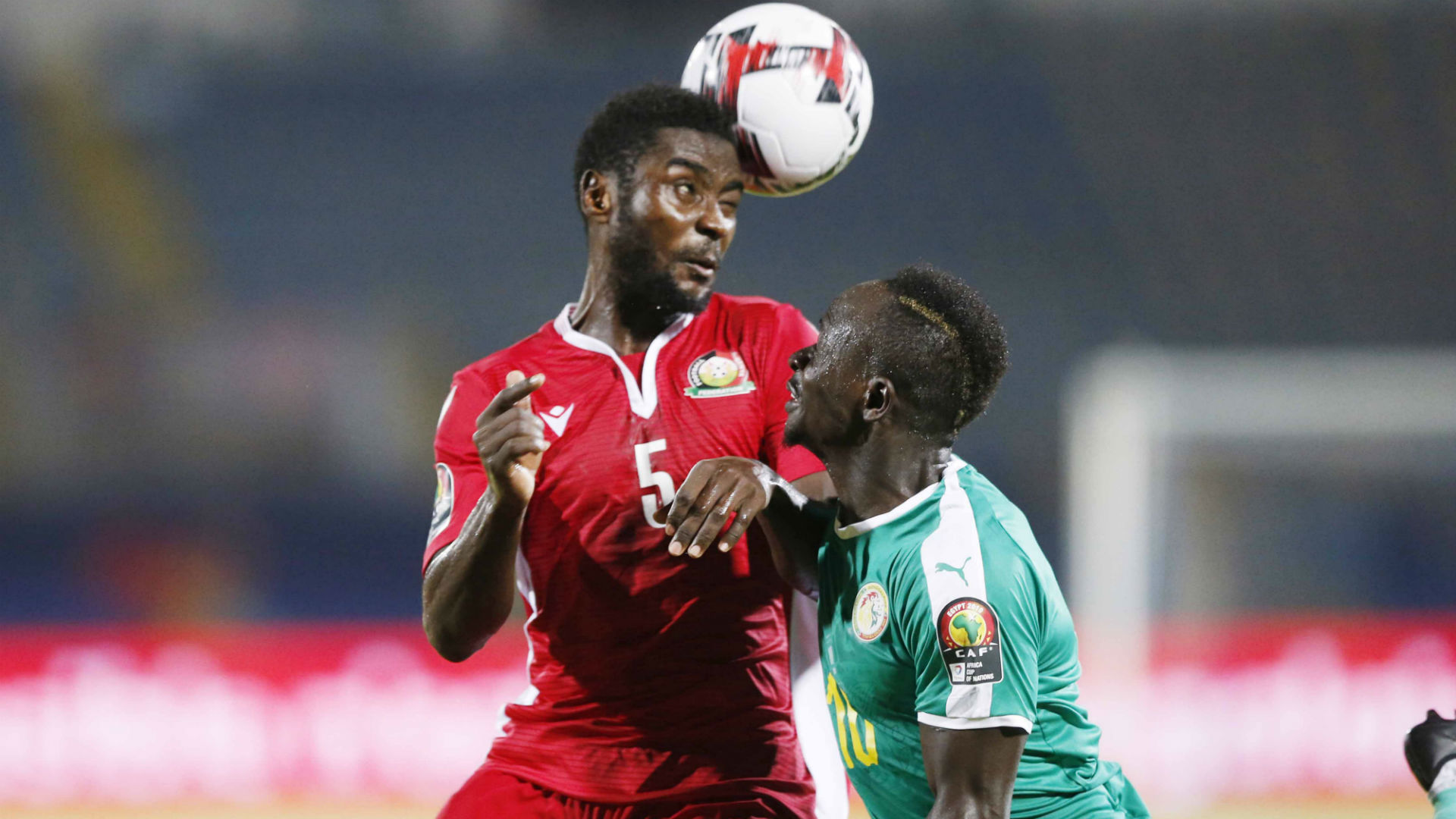 However, it was not the case, as the player reportedly demanded a huge sign-on fee which the Kenyan side was not ready to part with.

“Musa is an exceptional talent, and the coach [John Baraza] was keen on working with him,” a source close to both the player and the club told Goal.

“The only obstacle was on the sign-on fee where the player wanted Ksh 6 million before committing. It was too much for the club; the club is now working on plan B to ensure everything is seamless by the start of the new campaign.”

When reached for comment, club owner Elly Kalekwa was not keen to reveal the details but he confirmed the deal is off.

“We did not agree on some things and we decided to chase other targets,” the Congolese told Goal on Wednesday.

“Sometimes also the coach decides who he wants to work with, in the team, so if he again recommends otherwise, we have to follow because he is the one who will work with these players and not the management.”

Recently, the 29-year-old has been linked with a move to the 27-time Tanzania Mainland League champions Yanga SC.

“Yanga are still negotiating with my agent and so we can just wait and see how the talks will proceed. It is just my hope everything will turn positive,” Mohammed told Goal in an earlier interview.

Should Musa opt to join the Wananchi, the former Gor Mahia and Kenyan Premier League (KPL)-winning captain will be playing for the fourth club in his career.

Mohammed featured for K’Ogalo from 2010 to 2017 before moving to Albania for a short stint with KF Tirana. When he ended his contract with the European club, he returned home before moving to Zambia in 2018.

Should he cross to the Tanzanian league, he will be linking up with his international compatriot Farouk Shikalo, who joined the club right after the African Cup of Nations finals in Egypt in 2019.