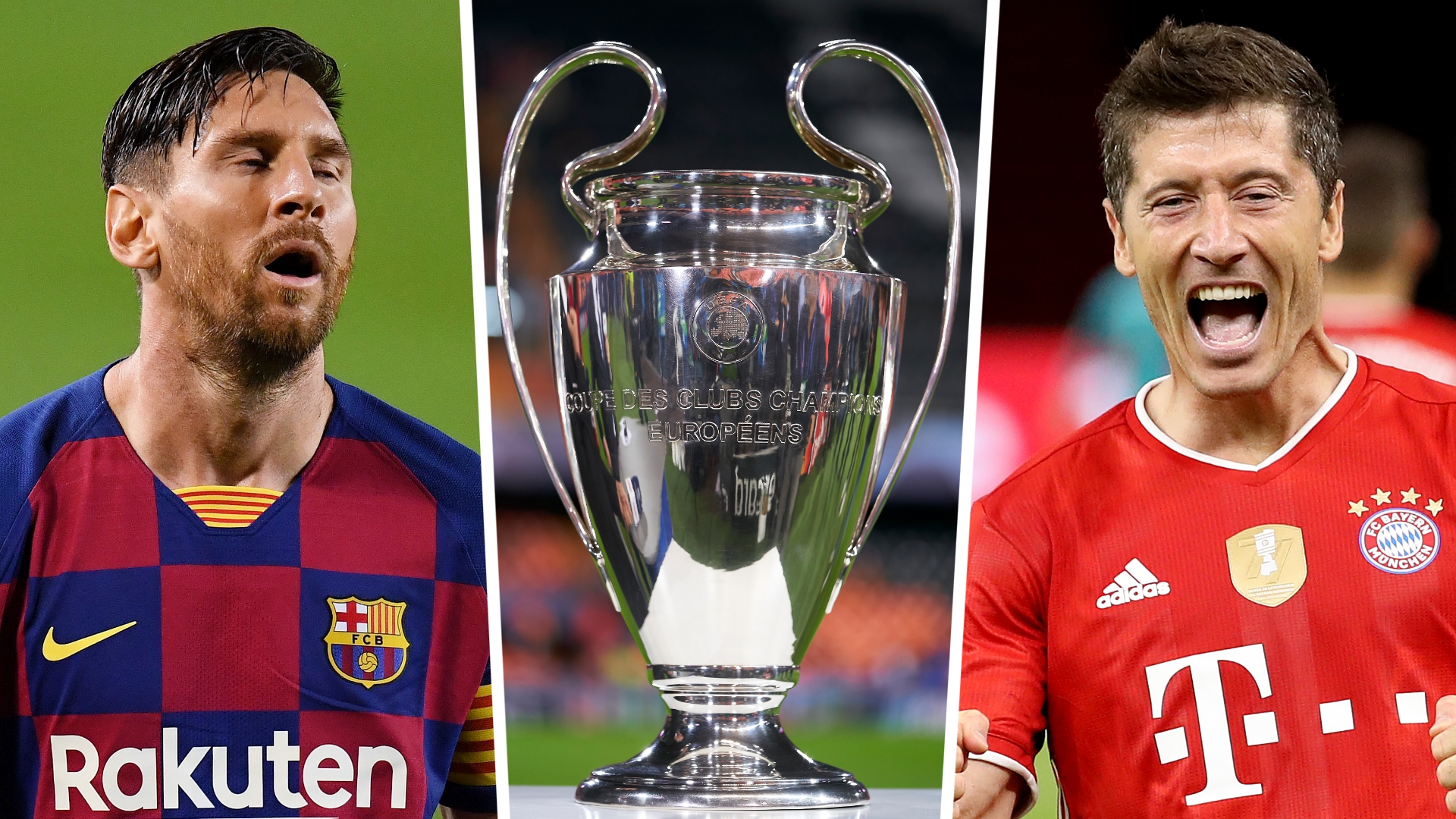 Thomas Muller is hopeful Robert Lewandowski can state his case as the best all-round attacker right now when Bayern Munich face off against Barcelona in the Champions League quarter-finals.

Lewandowski had a hand in all four of Bayern’s goals on Saturday as they beat Chelsea 4-1 in the second leg of their last-16 tie to book a place in the final eight.

The Bundesliga champions will now face Barcelona in the quarter-finals after they claimed a 3-1 victory over Napoli – with Lionel Messi once again proving key as he scored a sublime goal.

Both Messi and Lewandowski have enjoyed stellar seasons in front of goal with the duo winning their respective league’s Golden Boot.

While Messi is renowned for both creating and scoring goals, Lewandowski also showcased his all-round ability against Chelsea as he contributed two assists, while finding the back of the net twice himself.

Muller was asked after the match on Saturday which player he believed was the better all-round attacker right now and seemed to back Lewandowski to provide the answer in their next match.

“We’ll see that on Friday. Lewy will have to answer this question,” Muller told reporters.

“Messi also played very well today. But it’s up to Lewy and us to answer this question in Lewy’s favour on Friday.”

Asked about Barcelona, Muller added: “Barca may not have won the Spanish championship and they have certainly revealed some problems, but anything can happen in these knockout games. Any run can end there if you have a bad day.”

Bayern manager Hansi Flick praised Lewandowski’s role in his side’s win over Chelsea as he admitted the Blues were a side he was worried about playing.

“We would not mind if he continued like this. He showed again today how important he is for us,” Flick said.

“He not only scored two goals, but also assisted two goals. We are very happy that we have him in our team.

“I was a little more tense than usual. I had a lot of respect for Chelsea because the team is very speedy. Chelsea have a very exciting team with many young, talented players and I am excited to see how the next few years will look.

“I was very happy with the way we came back after the short break. We were very dominant in the first 30 minutes, that was really good. In the second half we got the game back on track and earned this win.”