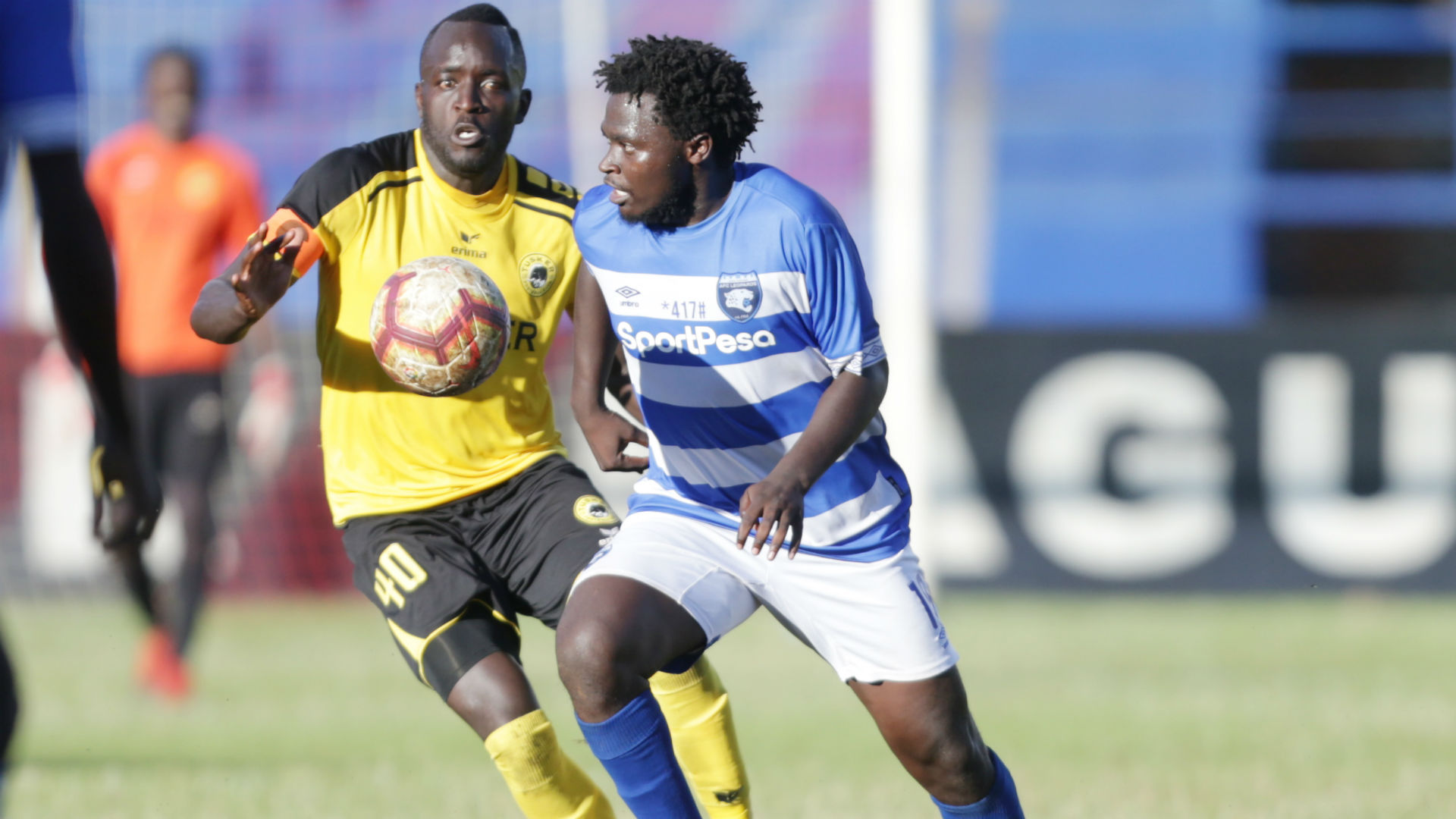 AFC Leopards midfielder Eugene Mukangula has revealed he is targeting 20 or more goals a season.

The player has been inconsistent since signing for the 13-time league champions, however, his talent is undoubted. The midfielder has also revealed he is keen on providing goal-scoring opportunities for his teammates.

“It has been my wish to be effective in the league regardless of where I am playing,” Mukangula told Goal.

“I have been wanting to score 20 or more goals a season, but I have not achieved it. But I have not given up, it is still possible for me to get my desired goals only if I maintain my consistency.

“My other target is to get most assists in a season and by doing that my team will also benefit.”

The player has also compared his time at Thika United and Leopards.

“In terms of numbers, at Thika I was good because assists and goals came consistently,” Mukangula continued.

“It has however changed at Leopards because I have not managed to get the numbers I wanted. It is not that the season was bad for us, it was good, only that more work is needed in terms of stats.

“If I manage to get my form back, in terms of scoring and getting assists regularly, then it will be good on my side.”

In addition, Mukangula revealed why he was delighted with the 13-time league champions’ campaign in the abandoned 2019/20 season.

“We were struggling financially but the team spirit was really good, we enjoyed staying at the top and always gave the best in every game we played,” he added.

“It is something we hope we will maintain even in the coming season because we want to challenge for the league. We have a good coach and a good squad, and I am confident the season will be better.”

The last time Ingwe won the Kenyan Premier League (KPL) was way back in 1998 and since then, they have struggled to challenge for honours.

Ingwe are currently in the market to get players who can help them achieve the feat and play in the Caf Champions League.


Source link
2020-08-16
admin
Share
Previous Molinga: I was not planning to leave Yanga SC until they sacked me
Next Unselfish Nurkovic not at Kaizer Chiefs for individual awards