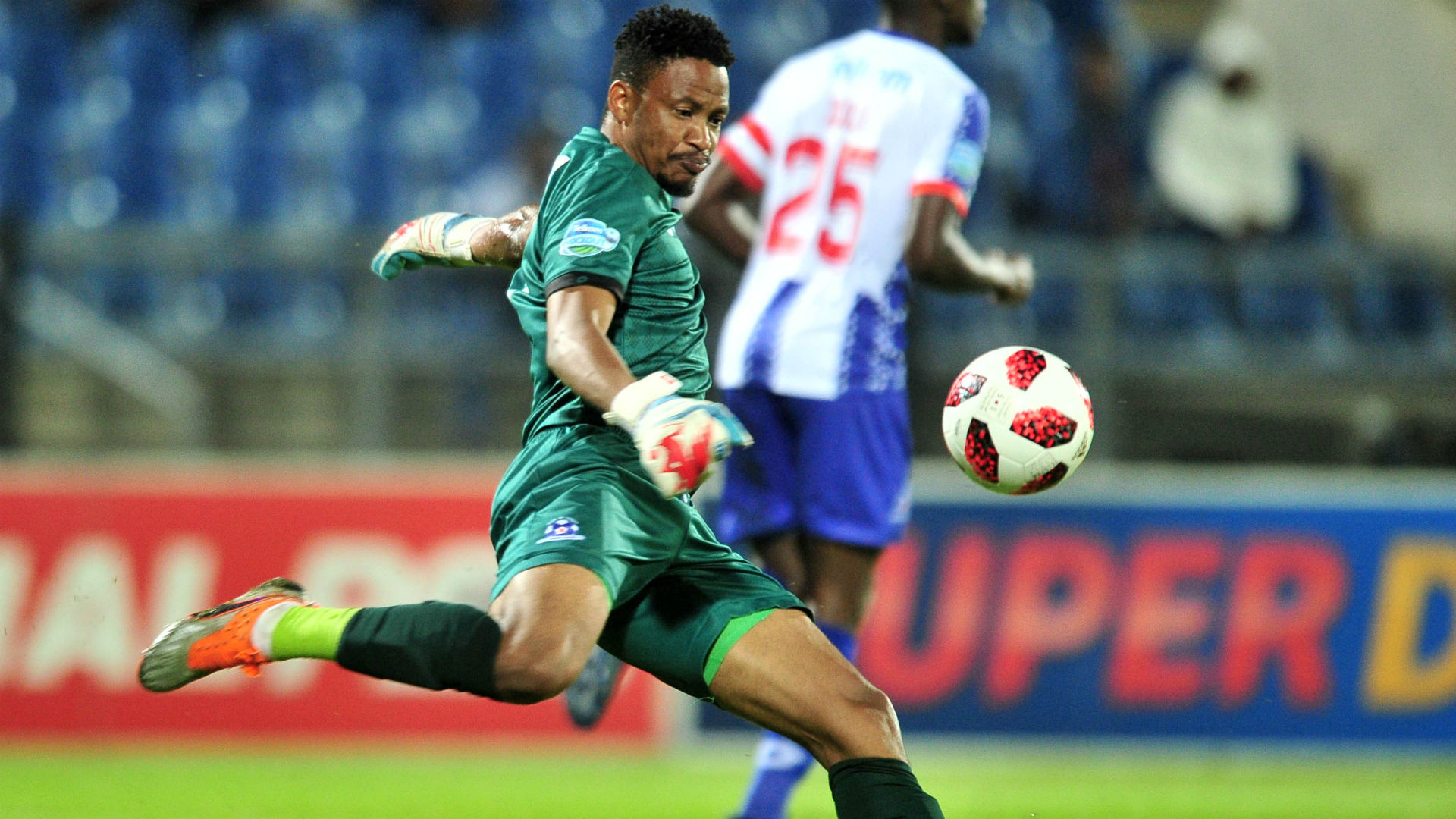 The Team of Choice announced the former Bafana Bafana keeper’s appointment last week and the 28-year-old says Fernandez’s achievements attest to his personality.

With Mpandle set to compete for the number one spot with Orlando Pirates reported target Richard Ofori next season, he insists they have to learn as quickly as possible from the Johannesburg-born legend.

“It’s exciting to work with under Fernandez. He’s someone who has a good spirit, he’s very humble and that is why he has achieved a lot in professional football,” Mpandle told Isolezwe.

“What’s important is to grasp and learn from what he teaches us as quickly as possible. What has stood out for me is how he teaches us how to pass the ball and ensure we attack with speed.

“I have never learned how to quickly distribute the ball but I am getting that from Fernandez.”

As they have just returned for pre-season, the goalkeeper has put an emphasis on ensuring they respond to the former Amakhosi keeper’s teachings.

“It’s very important to learn as quickly as possible. Besides the fact that we want to gain from him and grow as goalkeepers, we still have dreams,” he added.

“That is why doing well will in turn help the club because we all have ambitions and dreams as a team.”

The former Bloemfontein Celtic netminder managed to rack up six appearances across all competitions in the 2019/20 Premier Soccer League (PSL) season as they finished seventh on the log table.

On the other hand, the 28-year-old shot-stopper was also instrumental in the Telkom Knockout Cup as they reached the final and lost to eventual champions Mamelodi Sundowns.

Having joined coach Eric Tinkler’s troops in July 2016, Mpandle has a chance to challenge the Ghanaian for the number one spot in the upcoming campaign.