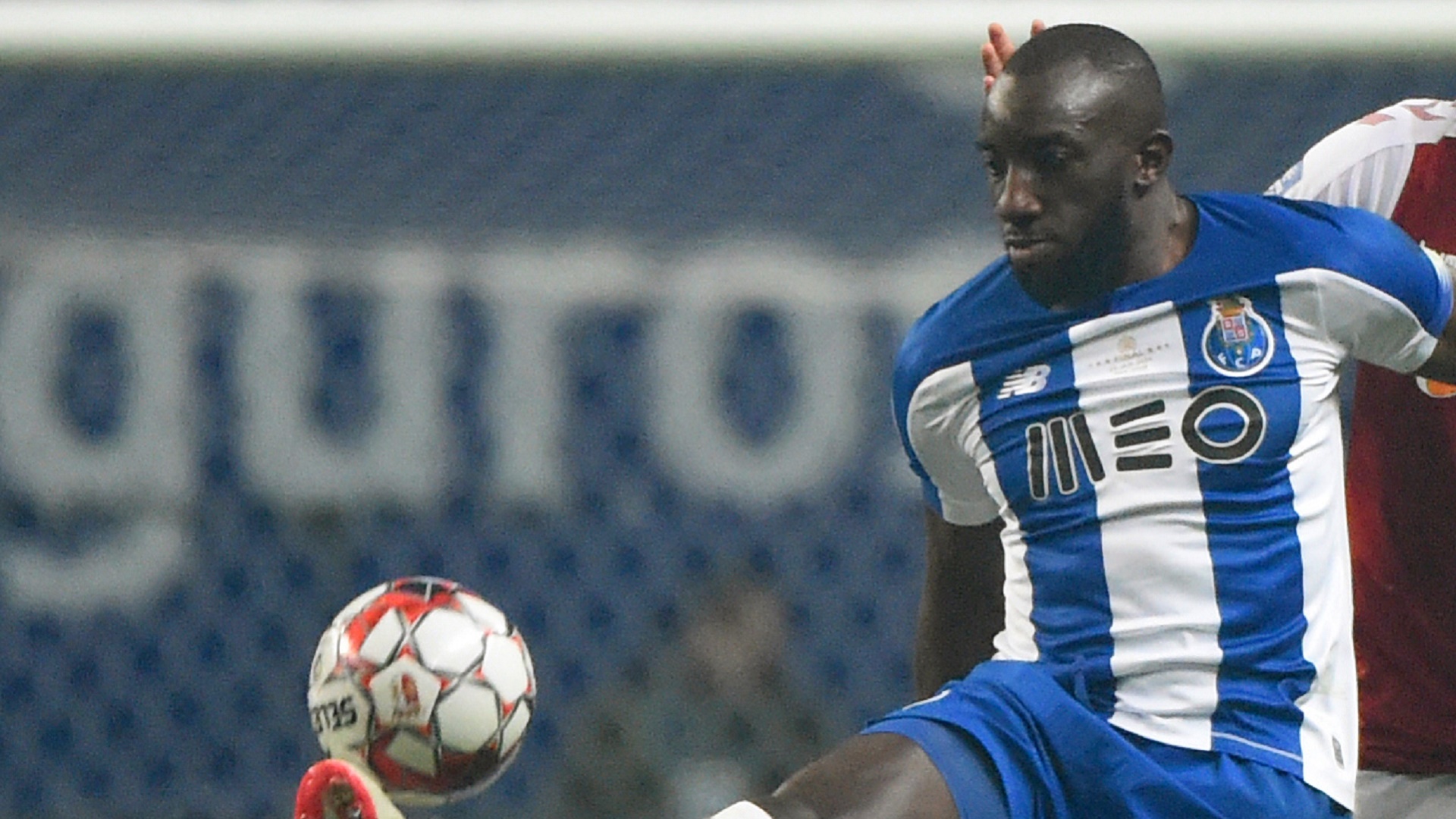 Moussa Marega registered his 12th Primeira Liga goal of the season and his 15th in all competitions as FC Porto got the better of Moreirense in a 6-1 win on Monday night.

The Dragons were crowned league champions for the 29th time after they saw off fierce rivals Sporting Lisbon 2-0 last week, Marega scoring the final goal in injury time after Danilo Pereira’s opener in the 64th minute.

They did not waste much time on Monday, with Luiz Diaz netting in just the fourth minute of play having been assisted by Brazilian left-back Alex Telles.

It was all square at half-time and Porto’s rout began in the 51st minute with Octavio, followed by Telles from the penalty spot before Marega made it 4-1.

The 29-year old scored a delicious freekick just outside the penalty area in the 62nd minute which went over the wall and left Moreirense goalie Mateus Pasinato as a spectator.

Substitute Francisco Soares then scored a brace with the assists coming from Octavio.

Marega was taken off in the 64th minute for Soares and the Malian produced a total of three shots, missing two big chances and creating one. He also made one key pass, six accurate passes at 66% and 20 touches.

It was the fourth consecutive league game Marega scored in and the sixth since the restart, all of them ending in wins. This victory over Moreirense is the biggest followed by a 5-0 at home to Belenenses and then a 4-0 win against Boavista. The latter was his most productive, scoring two goals and providing an assist.

In defence for Porto was DR Congo international Chancel Mbemba making his 26th league appearance this season and 41st in all competitions.

It was the 13th consecutive game he played the entire 90 minutes, but had a quiet evening, making just two clearances and one interception while having 71 touches (the fifth-highest among his teammates) and 59 accurate passes (seventh-highest).

Porto end the league season away to Braga on Saturday before wrapping it up with the Portuguese Cup final against Benfica on August 1.