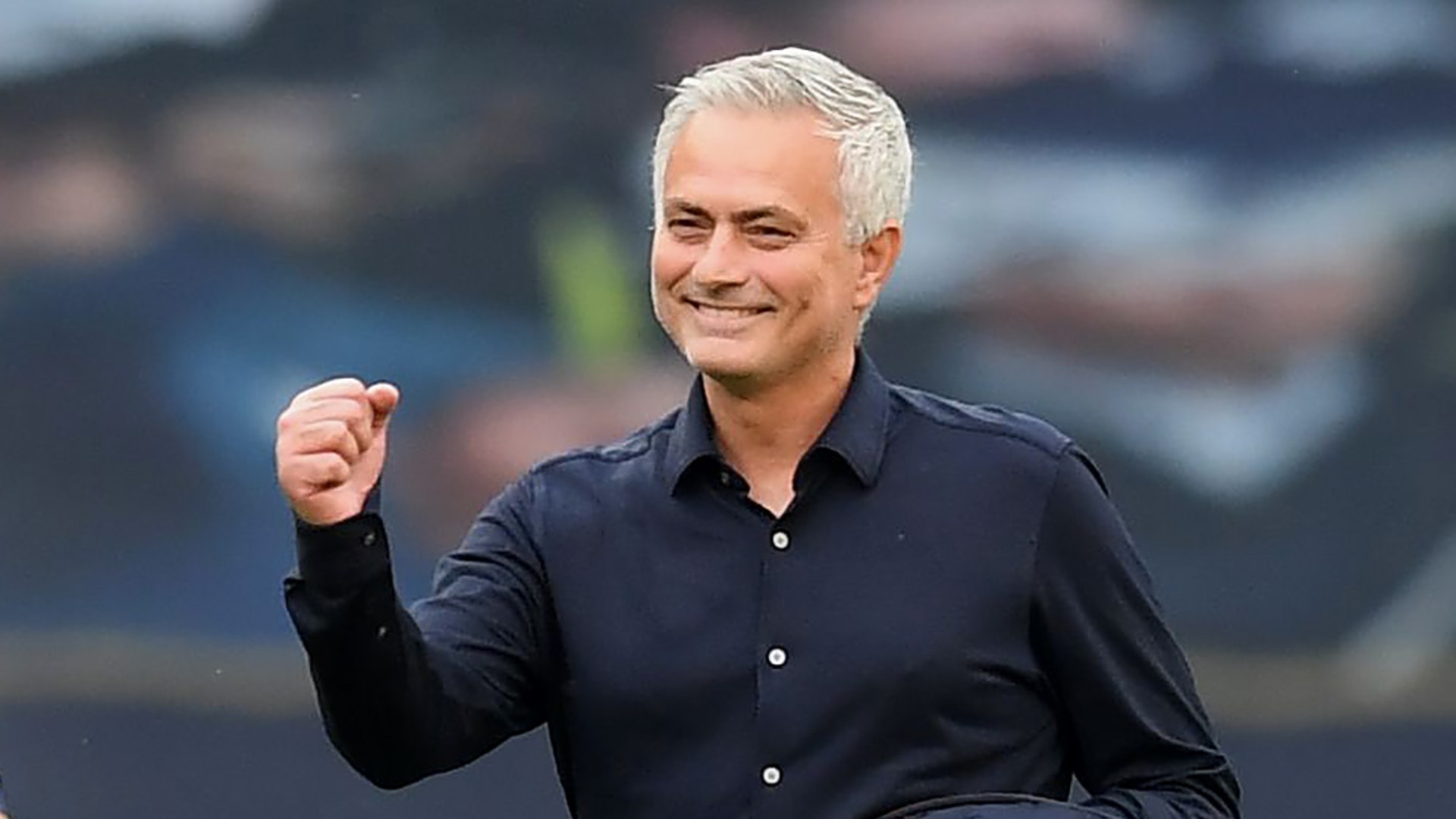 Mourinho is currently preparing for his first full season in charge of Spurs, having been drafted in to succeed Mauricio Pochettino in the dugout last November.

The Lilywhites were sitting in the bottom half of the Premier League table upon the Portuguese tactician’s arrival in north London, but he managed to oversee a gradual turnaround in fortunes during the second half of the 2019-20 campaign.

Spurs ended up salvaging a sixth-place finish after overcoming an unprecedented injury crisis just before the coronavirus-enforced lockdown, winning five, drawing three and losing just one of their final nine fixtures after the restart in June.

Mourinho has picked up major silverware at every single club he’s managed, most notably winning three Premier League titles over the course of two spells at Chelsea and conquering the Champions League with both Porto and Inter.

He even managed to win the Carabao Cup and Europa League during his previous role at Manchester United, despite a number of well-documented issues on and off the pitch, and Modric is confident that his streak will continue at Tottenham.

The Croatian midfielder has heaped praise upon the man who persuaded him to join Madrid from Spurs back in 2013, while offering an insight into his meticulous approach to preparing for games.

Asked if Mourinho is capable of ushering in a new era of success at the Tottenham Hotspur Stadium, Modric told The Times: “Yes, definitely.

“I have a special affection for him, for everything he meant for me. Tottenham did a great thing to appoint him as a manager because he is a proven winner.

“In Italy, England and Spain he won things and he knows how to win. I am hoping he manages to do the same thing with Spurs.

“It’s a great thing for Tottenham to be able to bring in someone like him.

“He wins everywhere. Even when people say, ‘Ah, he didn’t win in Manchester [United]’. He won the Europa League and other cups [League Cup in the 2016-17 season] because of his quality.

“He knows how to transport his energy to the players. If I had to say one thing [that he does differently to other managers] it is how he prepares for games.

“It’s something unbelievable, he gives you everything you need to know about the teams, where to make damage and exploit them.”