Mounie sends touching message as he leaves Huddersfield for Brest 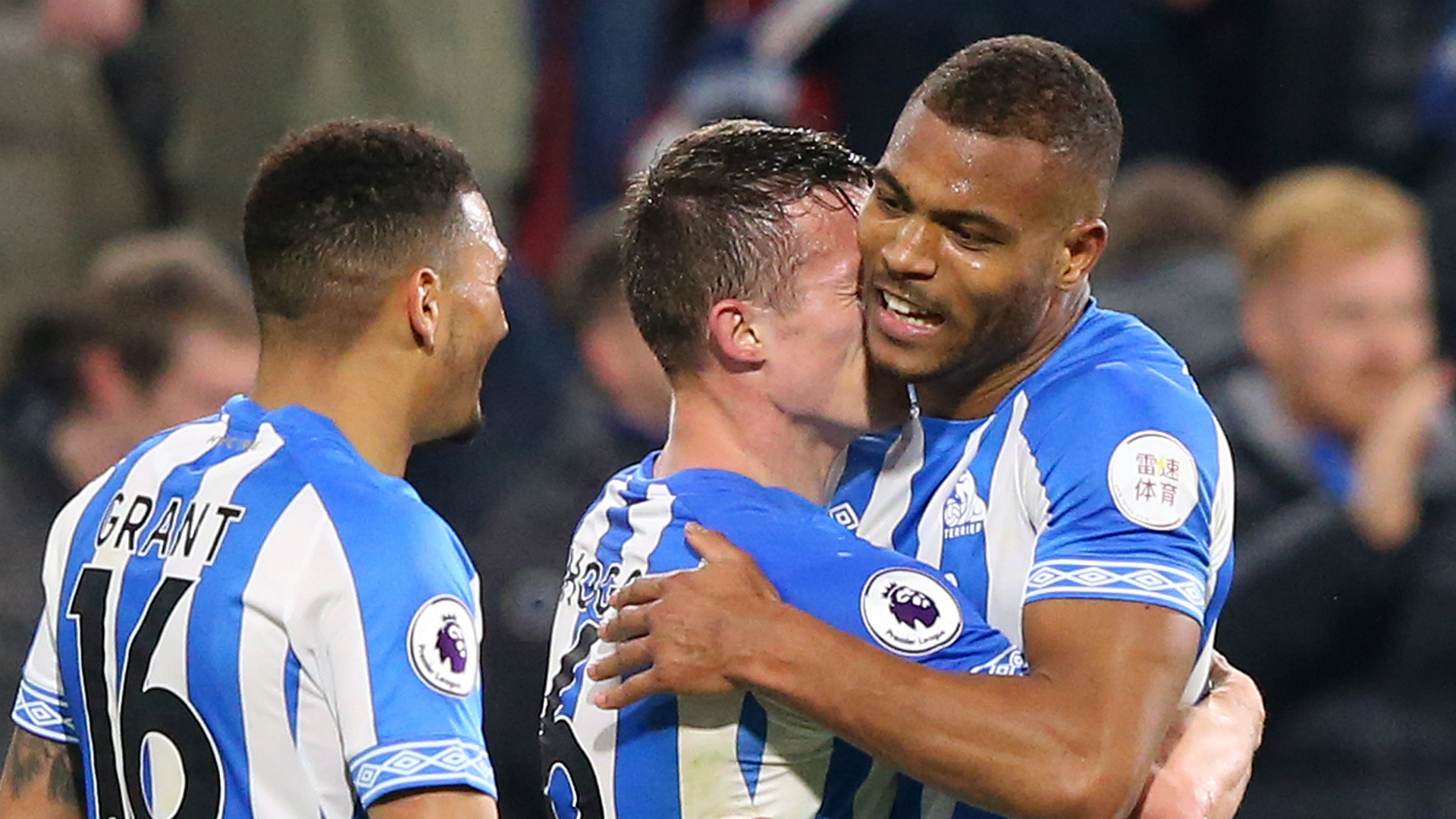 Steve Mounie has taken to social media to share a heartfelt message to Huddersfield Town following his move from the West Yorkshire-based club to Ligue 1 side Brest.

The 25-year-old had been at the John Smith Stadium since 2017 when he joined from Montpelier for a club-record £11.5 million. The Terriers had just won promotion to the Premier League after seeing off Reading on penalties in the promotion play-off final.

Mounie scored seven goals with Huddersfield avoiding relegation by finishing in 16th place. The same survival heroics could, however, not be accomplished the season after and they returned to the Championship with a bottom-place finish.

Mounie played 95 times in all competitions for Huddersfield, scoring 19 goals and providing seven assists and built a strong following with the club’s fans, something he feels emotional about leaving behind.

“I’m getting emotional while I’m looking at all these pictures and videos,” the Benin international said in an Instagram post.

“I would like to thank every people who works at the club. You gave me a warm welcome from day one until the end so thank you very much.

“Special mention for the fans. I can’t thank you enough for all these years, you have been nothing but amazing towards me. I seriously got tears knowing that I’m leaving you and that I won’t hear my song at the John Smith stadium again.

“This is heartbreak but that’s the life of a footballer and I hope you will keep following me through my next adventures. Keep supporting the team as you do, there is some young lads coming up, help them to shine.

“Now I’m joining your side as a Huddersfield Town fan. Take care and be sure that I will always remember you.”

Brest will be the third French club Mounie gets to represent. After beginning his career at Montpellier, he spent time on loan at Nimes Olympique before signing for Huddersfield.

He has a combined hand in 34 goals (26 goals, eight assists) at both previous French clubs.

Brest finished 14th in Ligue 1 last season and have started the current campaign on a bad note with 4-0 and 3-2 losses, to Nimes and Olympique Marseille, respectively.

They tackle Dijon on Sunday.