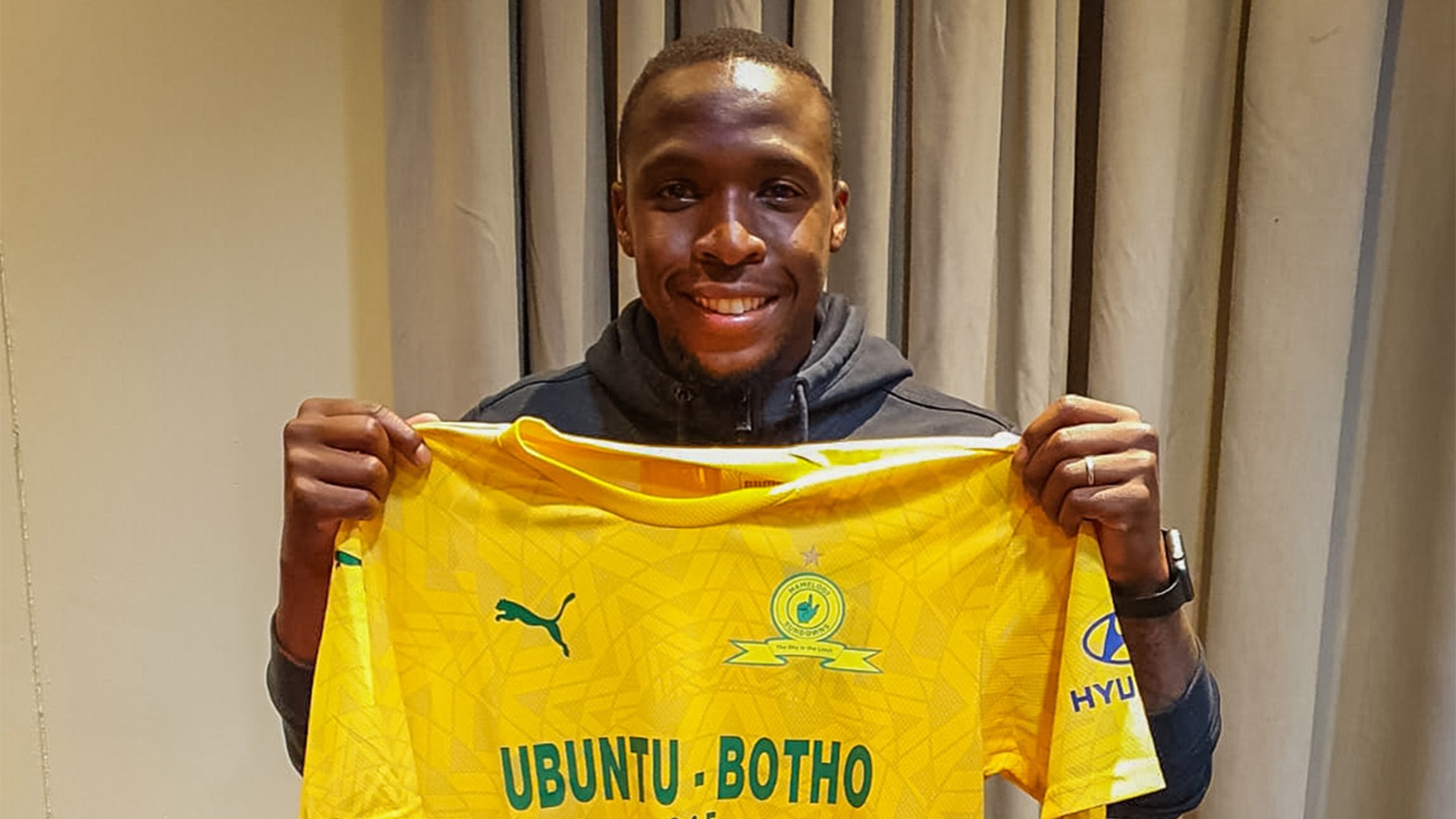 Pitso Mosimane wouldn’t have let George Maluleka leave for Mamelodi Sundowns before the end of the season if he was the head coach at Kaizer Chiefs.

According to the Brazilians manager, Amakhosi missed Maluleka in the final eight matches of the season because of his danger from set-pieces and the combination he had with the likes of Lebogang Manyama and Willard Katsande.

However, Mosimane admitted some decisions are beyond the coach’s control as the club bosses sometimes make decisions.

“George was important on set-pieces and in that diamond shape with Lebo Manyama and Katsande. He passed the ball well and he really works hard. In my opinion, they [Chiefs] missed him,” Mosimane told reporters.

“If I was a coach at Chiefs, I’d have kept him. Why not? But sometimes it’s beyond you as a coach – it’s the club owners that decide.”

Mosimane doesn’t think Maluleka would have deliberately cost Chiefs had the club decided to keep him for the 2019-20 season, saying the players are professionals and won’t do anything to taint their integrity.

“Do you you think a credible player like George Maluleka would score an own goal for us? No, these guys are professionals,” said Mosimane.

“Your integrity has been there for eight years. Would you want to spoil your integrity? You don’t want that. If he does that, we’d also ask questions about his integrity.”

He said the Tembisa-born midfielder wanted to play fpr Sundowns and all he said was that he should come if he wants to win trophies after asking him if he was guaranteed silverware at Chiefs.

“People say we took Maluleka but the guy wanted to play for us. I told him, ‘if you want to win trophies come here. Are you guaranteed that side?’,” added Mosimane.

Maluleka is among the many players that Sundowns have signed ahead of next season, including Lesedi Kapinga and Ricardo Goss as confirmed by Goal on Monday.

He is set to make his official debut for the Tshwane giants next season as he couldn’t play for Mosimane’s club due to the extension of the previous season.