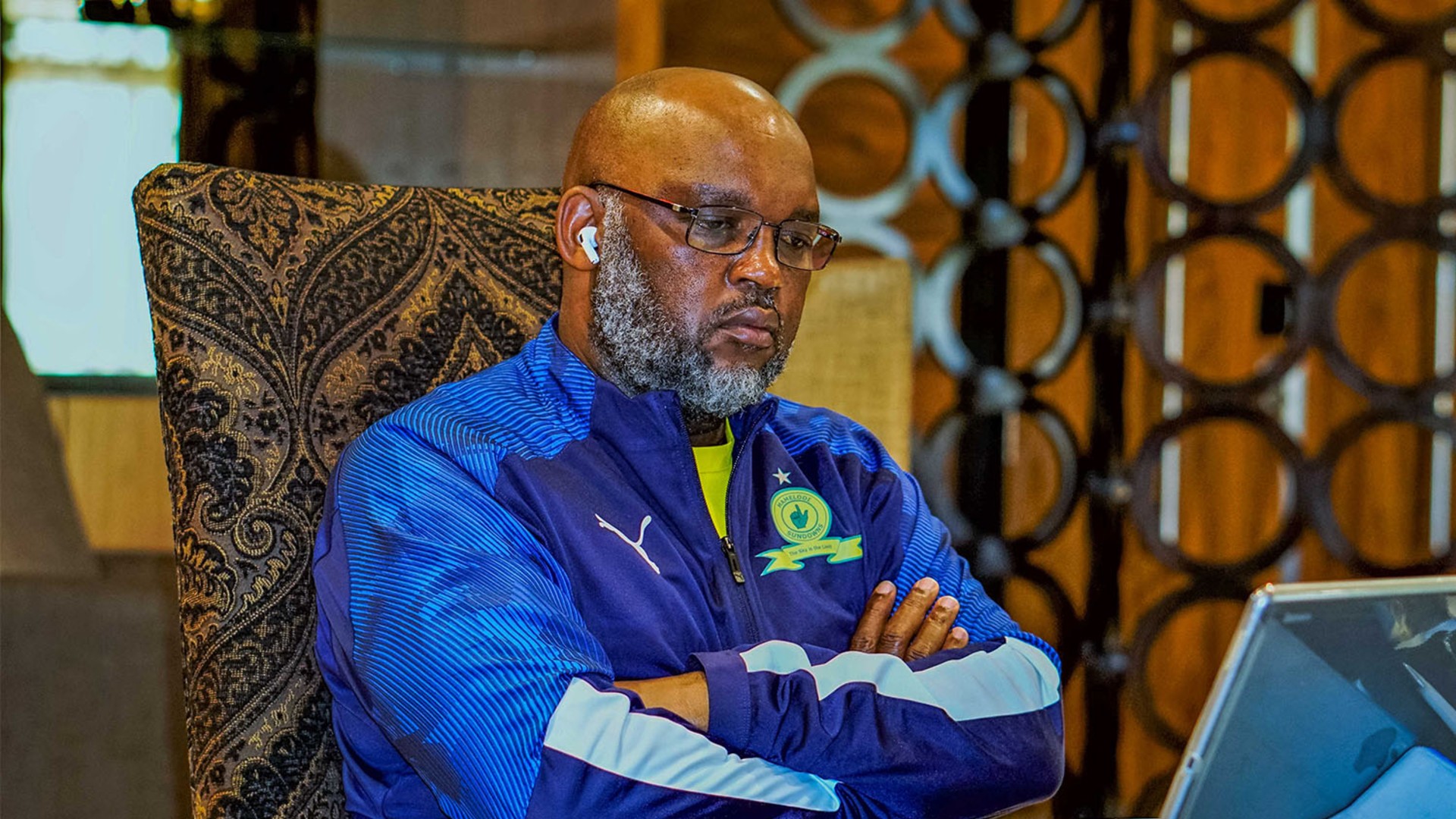 Mamelodi Sundowns coach Pitso Mosimane says the criticism they get when they buy players from other teams makes it look like they are not promoting their own products from their youth ranks.

After signing Sammy Seabi from Polokwane City and Mauricio Affonso from Peruvian side Club Alianza Lima at the beginning of the season, Mosimane also brought in goalkeeper Abram Ngcobo and midfielder Promise Mkhuma from their reserve side.

This was after the coach had gone on a shopping spree the previous season to secure likes of Reyaad Pieterse, Mosa Lebusa, Lyle Lakay, Lebohang Maboe, Jose Ali Meza, Emiliano Tade and Phakamani Mahlambi, as well as signing Andile Jali and Toni Silva as free agents.

But after recently promoting Malebogo Modise to the first team, Mosimane, suggested they have always turned to their academy for players, contrary to the impression that they entirely depend on spending big money on new players.

“We can mention [the list], they are coming up and sometimes you get criticism because we buy players. It is like we are not promoting, and the players I have been talking about, one is overseas [Tau].

“Some have even played Champions League so, in that space, we are doing very well. We can proudly say that we are producing players from the youth from our [Multichoice Diski Challenge] MDC.”

In preparing for next season, Sundowns have already completed the signing of former Kaizer Chiefs midfielder George Maluleka and Lesedi Kapinga, previously of Black Leopards and the duo arrived on free transfers.

Bidvest Wits players Gift Motupa, Haashim Domingo and goalkeeper Ricardo Goss are all reportedly close to joining the Brazilians while Aubrey Modiba could also sign for the 2016 African champions from SuperSport United.

Mosimane has also stated that he is “checking if there are any players we can get at a cheaper price or for free from South America.”

This comes after some Latin American players including Leonardo Castro, Gaston Sirino became key players at Chloorkop in recent seasons.