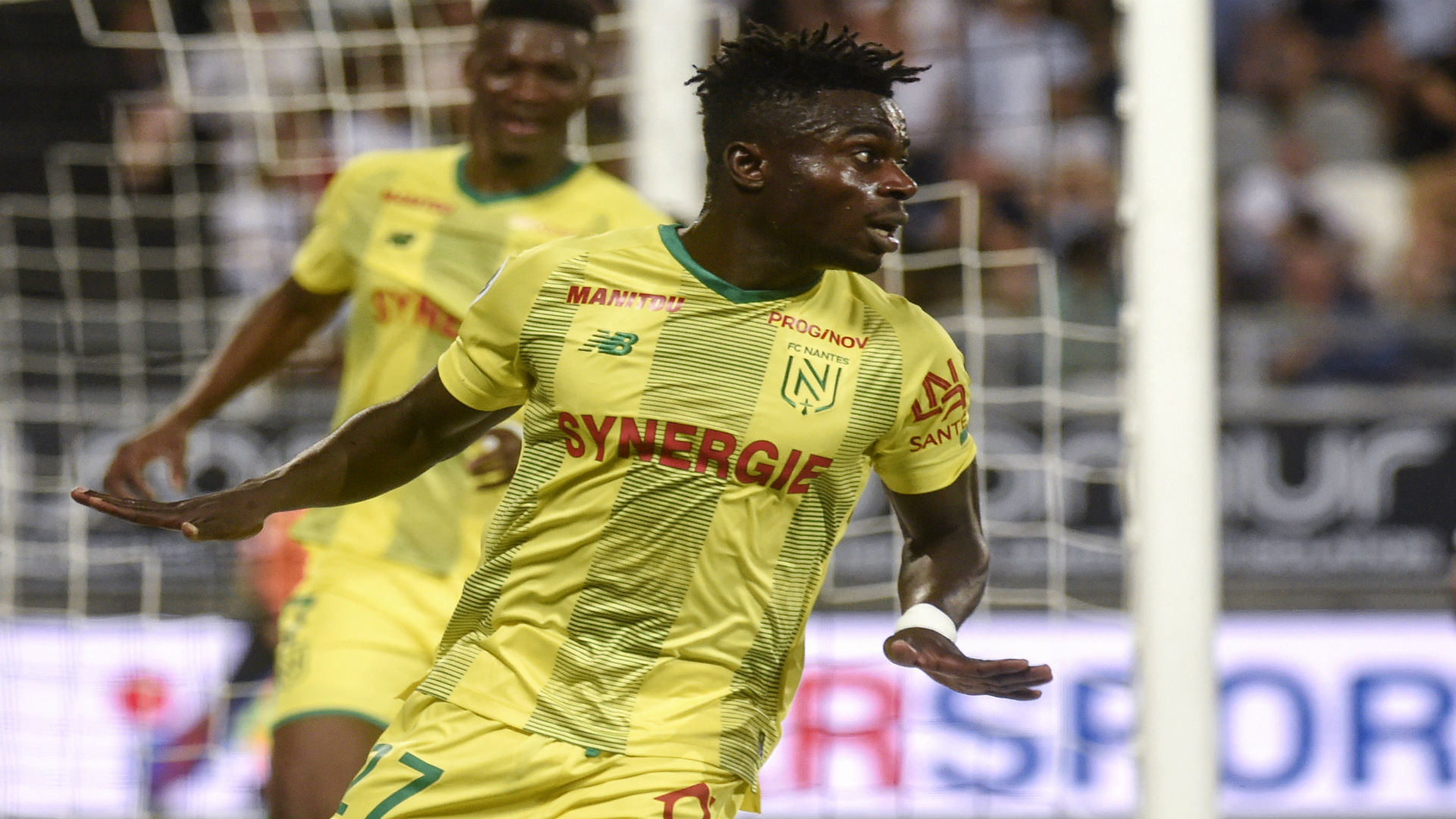 The 25-year-old forward was born in Jos, Plateau State and raised in Kaduna but his father hails from Obagaji Agatu.

The area has suffered basic amenities in the past before the Super Eagles star extended his generosity to the community by drilling three boreholes.

The head of Obagaji Agatu community, Chief James Ocheche, explains how the area has relied on stream and rainwater to meet their needs before the intervention of Simon.

“Early this year, a brother of Simon said he [Simon] is concerned about the source of our drinking water and other social amenities in the community,” Ocheche said, as per Punch.

“He was sympathetic enough to sink three boreholes as an individual. You can see that he is a boy who wants the development of his community. May God lift him up.”

Simon started his career with GBS Academy and his eye-catching displays soon caught the attention of Dutch club Trencin, who subsequently signed him in 2014.

The forward played 33 times for the Stadion na Sihoti outfit before moving to Belgium to team up with Gent, where he enjoyed great success.

Simon spent three years with the club and helped them to win the Belgian First Division A title and Super Cup diadem.

He then joined Spanish side Levante in the summer of 2018 before signing for Nantes on loan, where he shone and was handed a permanent deal.

Simon will hope to feature prominently for the Canaries when they take on Henry Onyekuru’s Monaco in their next Ligue 1 game on September 13.

The forward is a key member of Super Eagles and played a major role as they finished third at the 2019 Africa Cup of Nations in Egypt.

Simon has featured 33 times for the Nigeria national team since he made his debut against Uganda in 2015.