Morsy: Players determined to save Wigan from Championship relegation 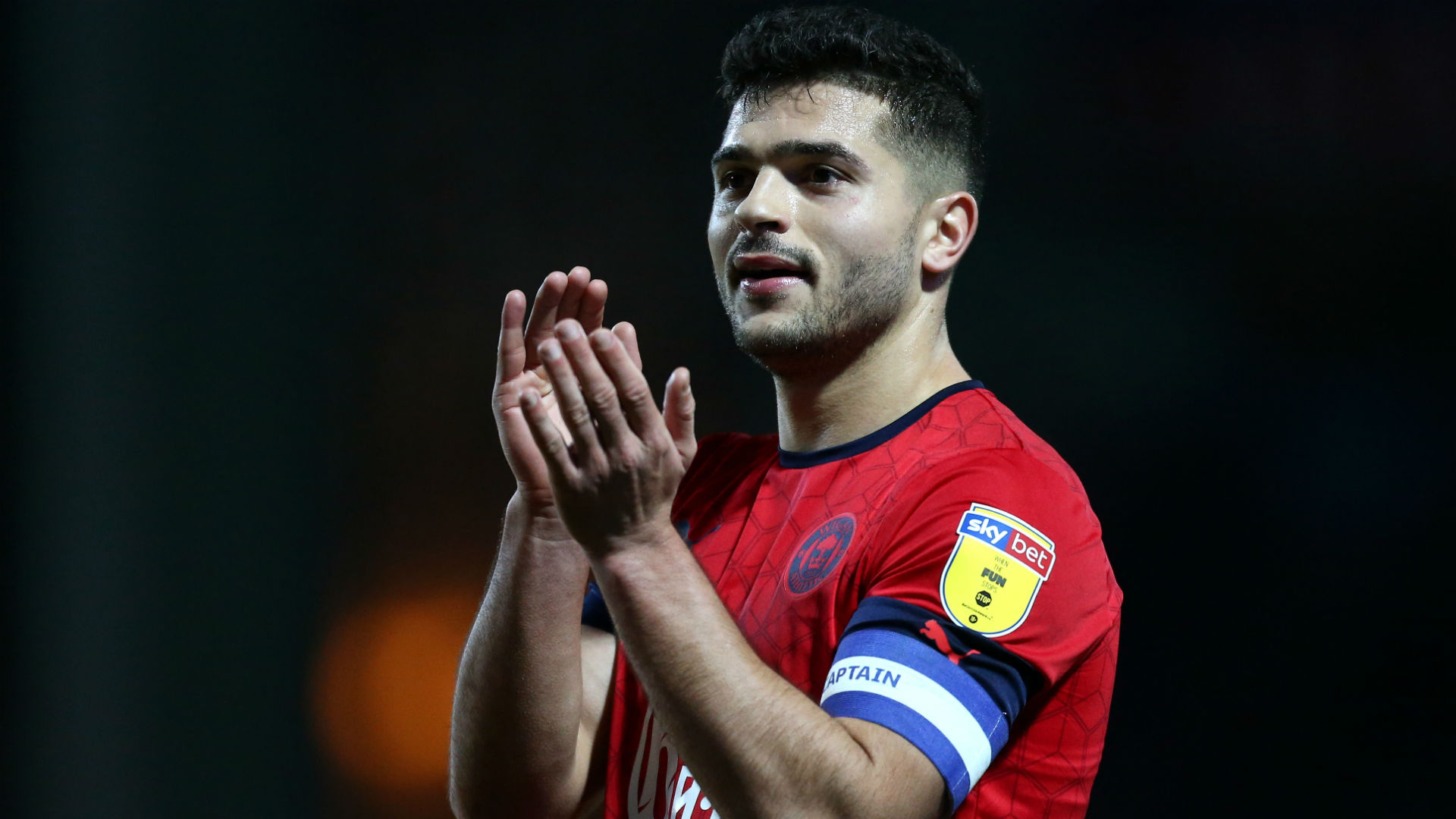 Following their points deduction, the midfielder revealed his side will put in their best in their remaining games to ensure the club’s survival

Wigan Athletic captain Sam Morsy has revealed the players’ determination to save the club from Championship relegation.

The DW Stadium outfit were recently handed a 12-point deduction after the club went into administration which they have appealed.

The Latics are 13th on the league table with 57 points from 44 games, 12 points clear of the relegation zone and Morsy has revealed the resolve of his teammates to help the club avoid the drop at the end of the season.

“The advantage we had when the news came out was that we only had two or three weeks left of the season,” Morsy told Sky Sports News.

“For two or three weeks you can focus and put all the other things to the side. If it was three months, it would be very difficult.

“Not getting paid for three months and all the speculation, that could definitely turn your head. But for the sake of three weeks, we all said, ‘Listen, let’s sacrifice three weeks’.

“Obviously, agents would be involved and players could be leaving. But the situation we have now, with just a week left of the season, you can fully clear your mind of that, you can do something special.

“There will be players who go on to big things, play at a higher level, and that’s all great. But if we can survive this season, this will be one of the best accomplishments of our footballing careers.”

To signal their resolve of saving Wigan from relegation, the team inflicted an 8-0 defeat to Hull City on Tuesday, which compounded the woes of the Tigers, who are in the relegation zone.

“We didn’t expect it. I woke up on the morning of the game thinking it was going to be a cagey affair,” he added.

“They are a good team, even though they’re not in great form. It wasn’t a game where we thought it was going to be a pasting.

“We were just at it and everything seemed to go in and that’s just the confidence we’re playing with at the minute.”

Morsy has been with the Latics since 2016 and this season he has made 42 appearances for the side across all competitions, scoring three goals and providing three assists.

The Egypt international will hope to inspire Wigan to victory when they take on 21st-placed Charlton Athletic in their next league game on Saturday.