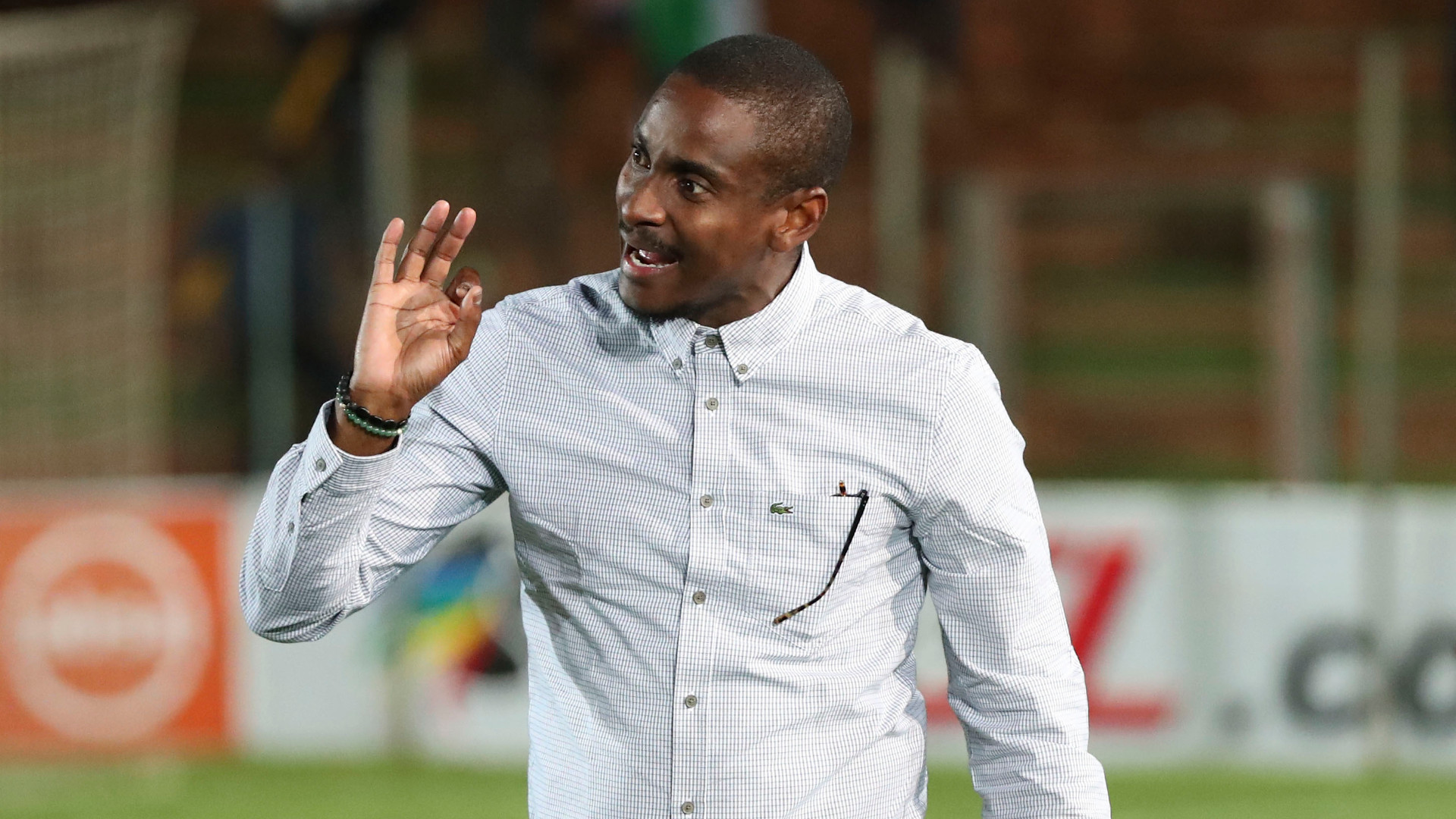 Former Orlando Pirates midfielder Helman Mkhalele believes every player in the PSL is under pressure, saying striker Gabadinho Mhango is not the only player that will feel the heat as the league returns on Tuesday night.

The Malawi international is vying for the top goalscorer award – he was on the score sheet in the first round as the Buccaneers bagged a 1-0 win against coach Pitso Mosimane’s troops, but Mkhalele hints the Brazilians will look to rectify their defensive errors.

“I think each and every player in the PSL is always under pressure to deliver and perform. Yes, Gabadinho Mhango would like to continue where he left off,” Mkhalele told Goal .

“So, I would say it will also depend on how much he wants to win the top goalscorer award.

“On the other hand, we are talking about errors on the part of Sundowns defence and that can work for Sundowns to wake up in a game as big as this one and ensure they don’t repeat them against Pirates,” he said.

“I also believe that when big teams play together, players tend to be hyped up and the motivation is different. These two teams have big stature in the league. I’m expecting a better and improved defending from Mamelodi Sundowns.”

Although the 50-year-old legend also explains why all PSL players are under pressure, he is unsure if some will be able to adapt to playing behind closed doors at Dobsonville Stadium.

“I would say all the players are under pressure. The stakes are high. Sundowns still believe they can catch Kaizer Chiefs. On Pirates’ side, as much as they have a less chance to catch Chiefs compared to Sundowns, they have to fight for their pride – that is at stake.

“But the other factor is playing in front of zero crowds; that will go to say how far the players have prepared mentally. It’s not an easy thing and I did experience it when I was in Turkey – it’s challenging.

“Even if they have been watching international games being played under the same circumstances, but to experience it is different.”

On Rhulani Mokwena’s return to Chloorkop, ‘Midnight Express’ believes the reigning PSL champions have the edge but there’s no guarantee Sundowns will beat his former team.

“Having someone who has worked at Pirates in the likes of Rhulani can work better for Sundowns. It will come in handy because he knows the majority of the players at Pirates,” he added.

“He knows their mentality, strengths, and weaknesses especially the mental side of it. It will make it easier for Pitso or Sundowns to deal with such players.

“In terms of the quality, Pirates have quality players there’s no doubt about it but to know more about their mental status or level becomes more of an advantage for Sundowns.

“I would say Sundowns have an upper hand over Pirates but that alone doesn’t mean they will win the game. Having Rhulani is definitely a boost for Sundowns for this game because they have an advantage on something that’s very critical, knowing the mentality of the players on the opposite side.”