Breaking News
Home / Teams / Modric: Zidane told me that I could win Ballon d’Or one day!

Modric: Zidane told me that I could win Ballon d’Or one day! 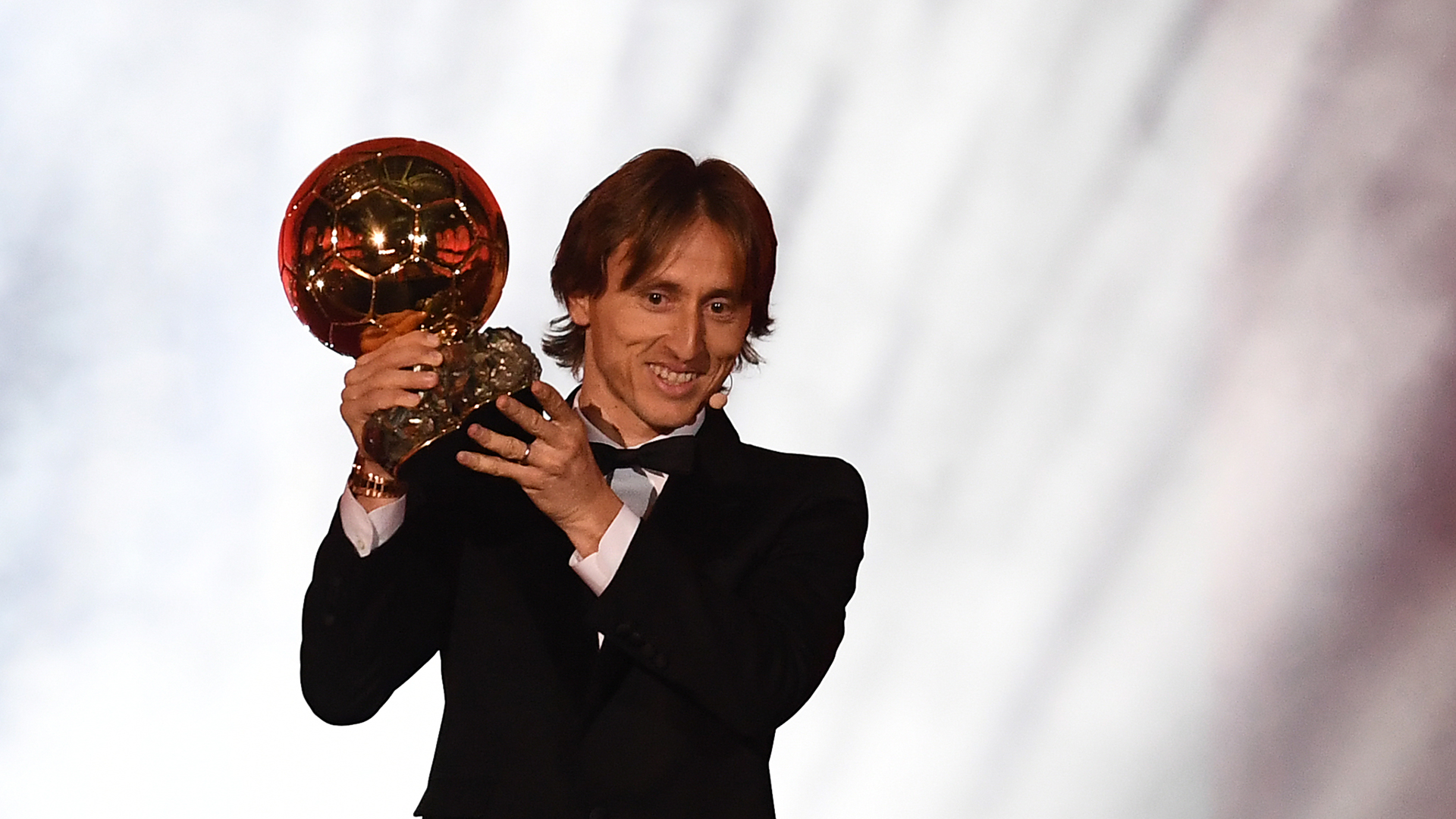 Real Madrid coach Zinedine Zidane told Luka Modric he was a player capable of winning the Ballon d’Or, giving the Croatian confidence to go on and win the award.

Zidane provided the inspiration to Modric when he was appointed Los Blancos coach in 2016 and the midfield star went on to lift the famous individual award at the end of 2018.

In that year, Modric was part of the Madrid team to win a third successive Champions League, while also spearheading Croatia to a first-ever World Cup final in Russia.

The 34-year-old recalled the conversation he had with Zidane, shortly after the French legend transitioned from the Castilla role into the main gig.

Modric says Zidane’s words had a strong effect on his belief in his own ability and it has helped build a strong connection between the duo.

“I remember it word for word,” Modric said to AFP . “He said, ‘I see you as a player who can one day win the Ballon d’Or’.

“I’d never even thought about the Ballon d’Or before but when someone like Zizou tells you that, you feel so much confidence.

“It’s why we’ve always had such a great relationship and I hope he stays at Madrid for a long, long time.”

Zidane recently won his second La Liga title as a manager in his second spell with Madrid, having already collected three Champions League crowns and two Supercopa de Espana’s with the club during his first period in charge.

Modric believes it’s unfair to take the gloss of Zidane’s achievements, insisting that his record is evidence of his standings as a manager.

“He [Zidane] just perfectly understands players,” he said. “He is one of the best coaches, definitely.

“What we have achieved is unimaginable and still people say it’s because of luck or this or that, and they don’t give him the recognition he deserves – but he doesn’t need it. His results speak for themselves.”

La Liga will recommence on September 11 but Real Madrid won’t start their campaign until 10 days later against Real Sociedad, with the Los Blancos being given an extra break because of their European exploits.


Source link
2020-09-03
admin
Share
Previous Ferrari struggles before Italian GP: What’s gone wrong, and what now?
Next 'You need to be 100 per cent' – Modric's Real Madrid warning to Hazard