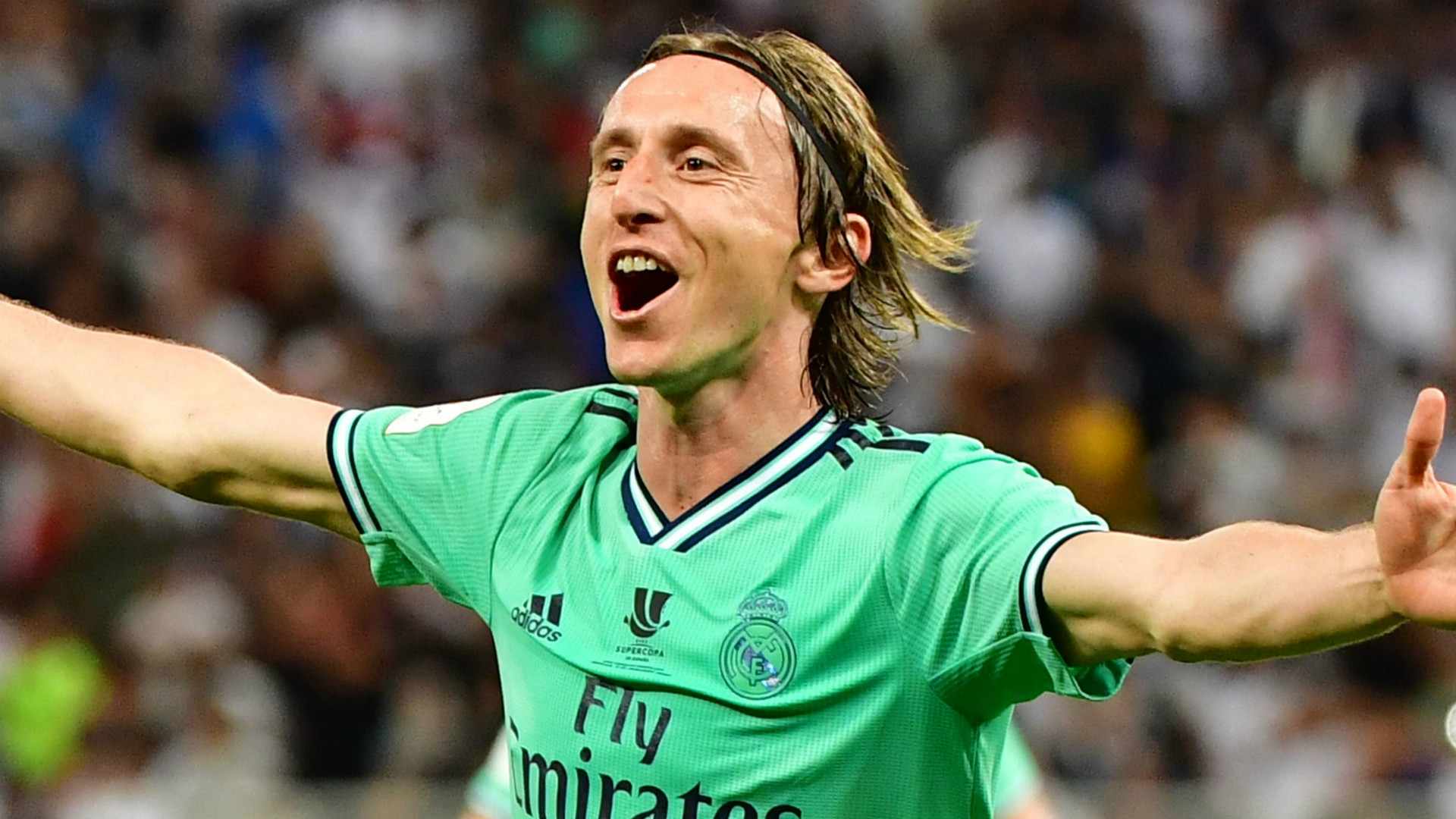 The Croatian midfielder was targeted by the Blues in 2011, when he was on the books at Spurs, but no deal was done and he eventually headed to Madrid

Luka Modric has revealed that he held transfer talks with Chelsea owner Roman Abramovich back in 2011, with the Croatian discussing a possible move from Tottenham with the “mysterious” Russian.

The talented playmaker was wanted at Stamford Bridge after starring across the English capital in north London.

Abramovich was splashing the cash at that stage and was prepared to dig deep in a bid to coax Spurs chairman Daniel Levy into parting with a prized asset.

Modric was aware of the interest being shown in him and went as far as meeting with his suitors on a yacht in the French Riviera.

“It was all very exciting,” he wrote in Luka Modric: My Autobiography, which is being serialised by The Guardian.

“Twenty or so people, who seemed part of the security detail, met us at the boat. It was quick and well organised; just as we made ourselves comfortable on one of the luxury decks, Abramovich showed up.

“During our meeting on the Côte d’Azur, he left an impression of a relaxed, somewhat mysterious person. He wasn’t beating around the bush and said: ‘We know you are a quality player. I’d like you to sign for Chelsea’.”

Modric added: “My feeling was that it was time for a move – I wanted to fight for trophies and win titles, and I felt this wouldn’t happen if I stayed at Tottenham. I wanted to move to a more ambitious club.

“‘Do you think Tottenham will resist your transfer? Are they going to put up a fight?’ Abramovich asked. ‘I think the negotiations are going to be tough’, I replied, because I knew the clubs were not on good terms.”

He said: “I arrived in London before pre-season training and went to talk to the chairman. There were no harsh words or insults as the media said, but the conversation was tense.

“He reprimanded me for publicly announcing I wanted to leave and repeated that Tottenham had no intention of selling at any price.”

Tottenham finally accepted the inevitable in 2012, with Modric – who would go on to land the 2018 Ballon d’Or – eventually linking up with La Liga giants Real Madrid.

“I didn’t know if and when Levy would agree to sell me,” the 34-year-old said of landing that move.

“But I was convinced it was time to move on, to a new and bigger challenge. After four wonderful years, during which we felt at home in England, [my wife] Vanja and I knew this life had come to an end.”