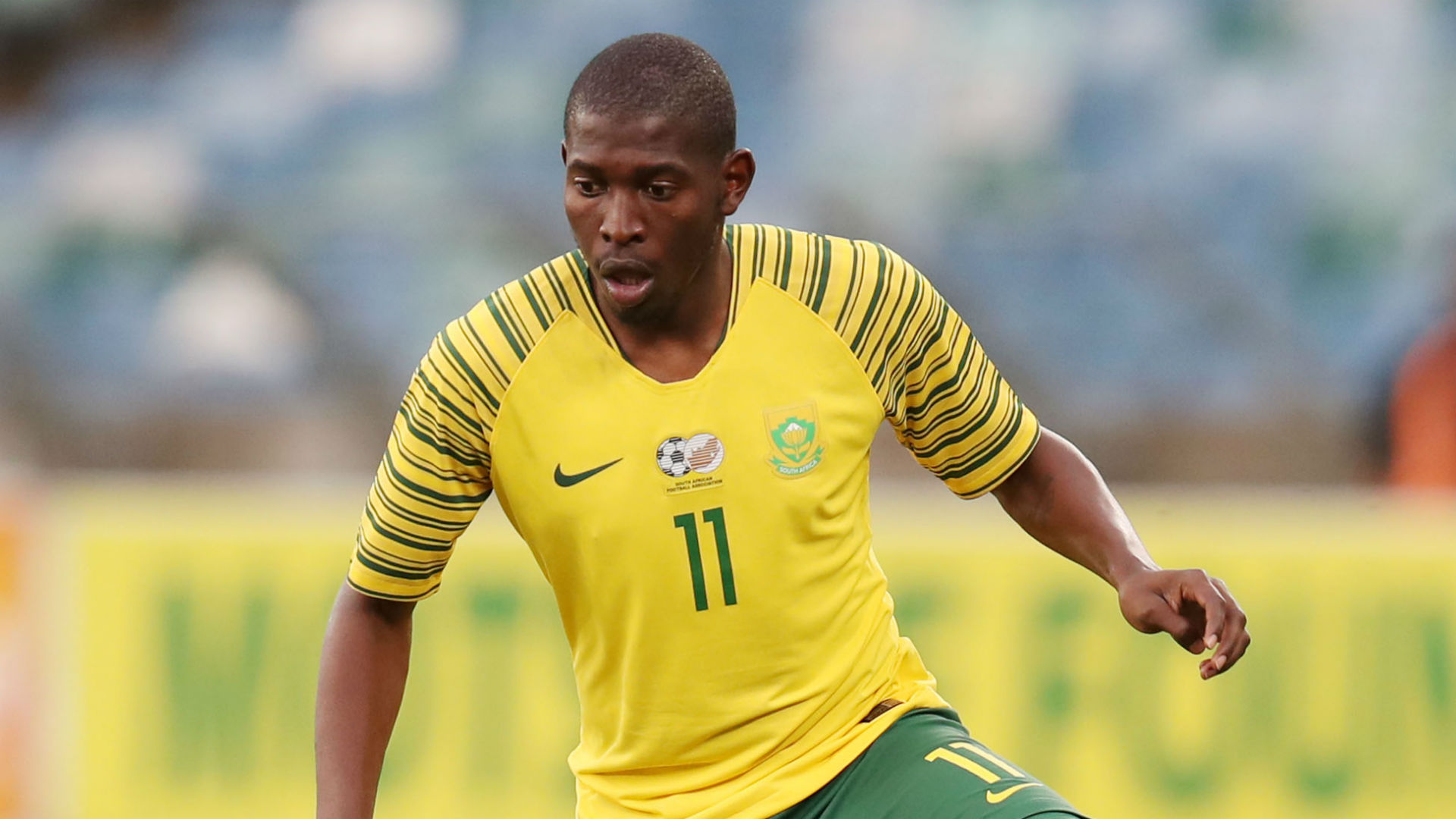 Despite the fact Modiba’s long time admirer coach Pitso Mosimane has left the Sundowns for a lucrative contract with Egyptian giants Al Ahly this week, the retired defender has hailed the move, saying ‘Postman’ deserves it.

“A team like Sundowns is the only one buying players these days, Sundowns have been rather shrewd in their signing,” Booth told Goal .

“They are creating an even more formidable squad, obviously Aubrey had a fantastic season. He did well in the last two seasons.

“He’s been very consistent for SuperSport and he’s quite deserving of making a move to [Kaizer] Chiefs, [Orlando] Pirates or Sundowns.

“So, I’m very happy for him. It’s nice to see he has gone with confidence despite the fact it’s quite a big squad. It’s a character from him you know.”

On the fact that Mosimane has left the reigning Premier Soccer League (PSL) champions, Booth is confident Modiba will still make an impact at Sundowns.

“Yeah without a doubt, I would say so. I think Pitso, the fact he, not only admired him but see there was an opportunity or a spot for him to contribute,” he added.

“Just the fact that Pitso is not there anymore doesn’t mean it’s not a good move. So, as long as there’s a coach that utilizes him and as Pitso was foreseeing it, then obviously he’s good to go.”

Booth urged the 25-year-old player to focus on fighting for his place and not dwell too much on negative messages.

“Yeah the more versatile you are, there more chances you have of playing at Sundowns. He can play as a left-back or a winger and that gives the coach more options,” continued Booth.

“You have more chances to play. So, that gives Aubrey the advantage and my advice to him is to go there with confidence. He will have to fight to become a regular. Don’t listen to people that say, people who like to talk that when players move to Sundowns.

“[That] Sundowns will kill your career blah blah blah. You gotta put your head down and go there thinking and knowing that you will start.”