Breaking News
Home / Teams / Miya: Konyaspor midfielder on achieving when others don’t believe in you

Miya: Konyaspor midfielder on achieving when others don’t believe in you 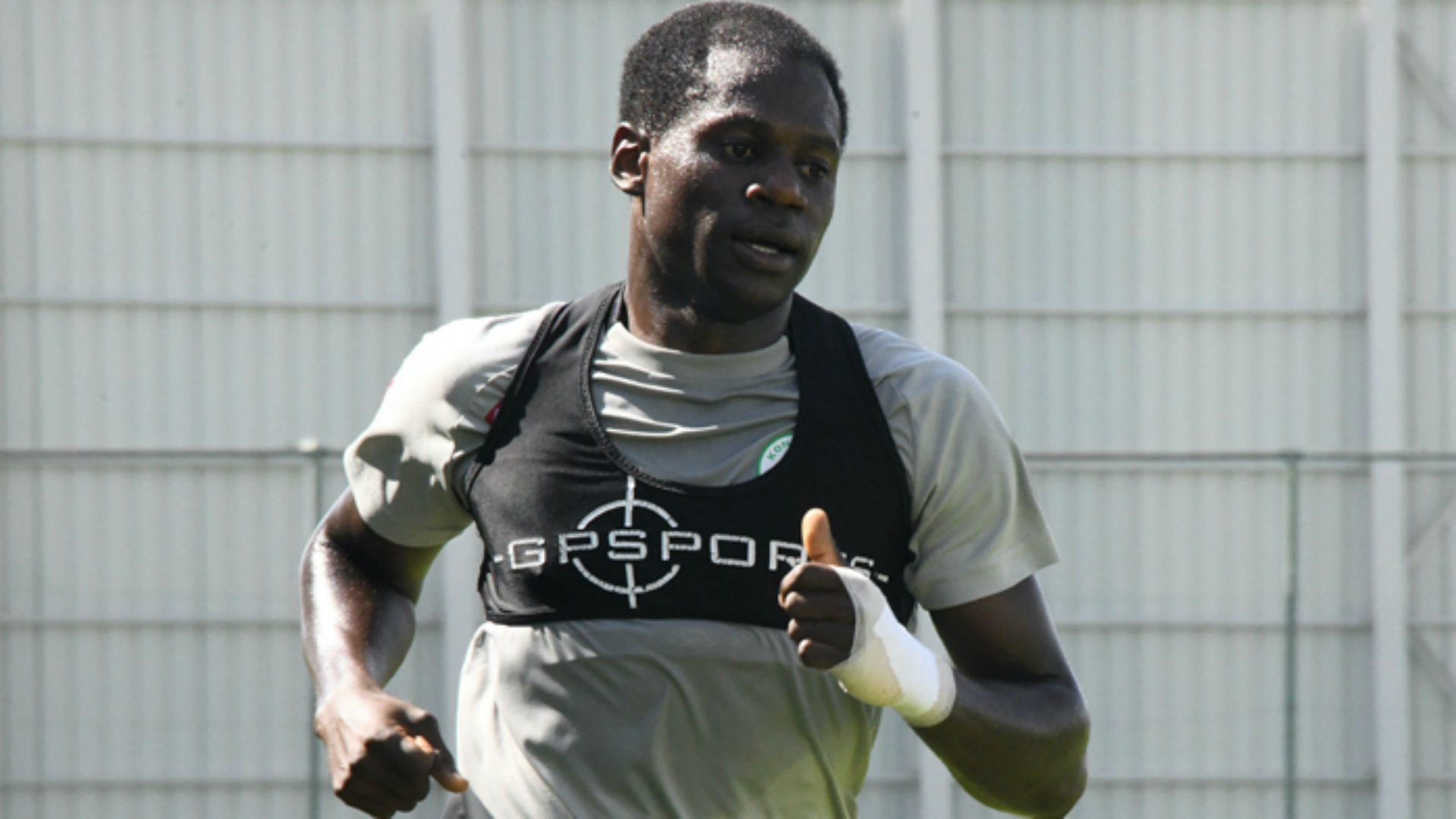 Uganda international Farouk Miya has revealed some of the targets he wants to achieve with his club Konyaspor in Turkey.

Miya had a good season, managing 24 appearances in Turkey’s top-flight where he scored eight goals to help Konyaspor retain their Premier League status.

The attacking midfielder has now revealed what he plans to achieve next season, including winning top honours with the club when the season kicks off with the Turkish Super Lig starts on September 11, but Miya and Konyaspor launch their season on September 19 against Genclerbirligi.

“I want to keep working hard and try to win some honours,” Miya is quoted by New Vision. “I believe with hard work and determination; we’ll be able to achieve success. We want to please our fans and take a higher position in the league table.”

On why he had an impressive time last season, Miya said: “I always put God first in everything I did. Then, I kept working harder every day to improve on different aspects of my game.”

On scoring two goals against the league leaders Istanbul Basaksehir, Miya explained: “It felt really good because we had put in so much work in the build-up to that match.”

On his experience in the Turkish Super Lig, Miya said: “I have had a wonderful experience so far here. But my best feeling has been playing for a coach [Bilent Korkmaz] who believes in my abilities.”

“I have learnt so much. I have learnt that you just have to keep working hard to achieve your dreams even though other people don’t believe you,” Miya continued.

On being a product of Kampala Junior Team, Miya said: “KJT is a good football project. It has not only helped football develop in the country but it has also exposed the talent around the world.

“The academy competes in so many tournaments [including the World Youth Gothia Cup tournament in China] and this has exposed so many players.

“I always tell them that ‘Always believe in yourself’. I encourage them to consider God first and then keep working hard to be able to achieve your dreams.”


Source link
2020-09-08
admin
Share
Previous ‘Alisson has an aura around him & no weak points’ – Liverpool goalkeeper one of the world’s best, says Westerveld
Next ‘Suarez has Juventus DNA & will thrive alongside Ronaldo’ – Barcelona transfer talk no surprise to former director