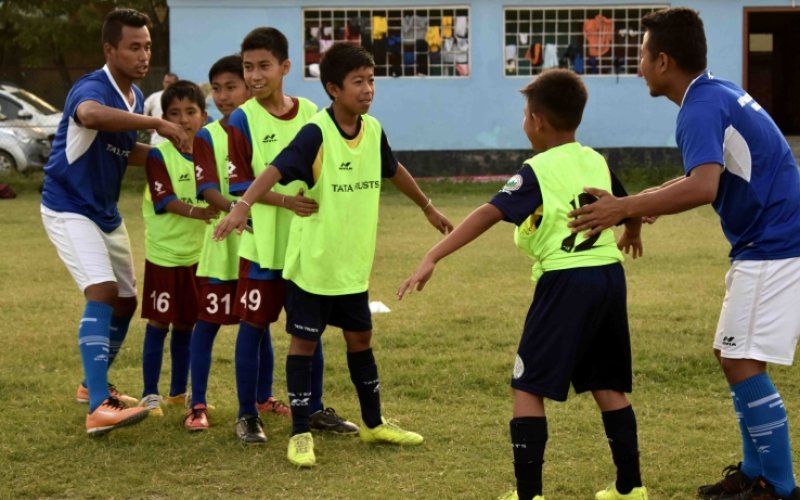 In an amendment to the regulations involving the status and transfer of players, the All India Football Federation (AIFF) introduced training compensation and solidarity contribution to support academies and clubs that are working at the grassroots.

While most clubs and academies have hailed this step, they have also raised concerns about the complex calculation method and four per cent administration fee that has been levied by AIFF.

“We are glad that the AIFF has started this training compensation and solidarity contribution. This will benefit people like us who put in so much money in youth football. We will recover some of our costs. But the administration fee is totally unacceptable. Even though it is four per cent.  We earn peanuts and from that, if we have to shell out money it is not right,” said Ranjit Bajaj, owner of Minerva Punjab Academy.

AIFF has also capped the training compensation fee for each category.

“I do not differentiate between a U12 and a U17 player. They are provided with the same diet and the same quality of training. An I-League club can also spend more on the training of a youth player than an ISL club. And I do not understand how they have got the figure,” commented the Minerva Punjab academy owner.

His sentiments were closely echoed by an owner of a Category IV club.

“We mostly sell youth players to I-League and ISL academies. When they are transferred they are still amateurs. So we don’t hope to get the money immediately. But definitely, when he would sign a professional contract we would recoup some of our costs. However, there are a few glitches. The calculation is too complex,” commented the official anonymously.

In the FIFA guidelines, each confederation is instructed to divide their clubs into a maximum of four categories in accordance with the clubs’ financial investment in training players. The training costs are set for each category and correspond to the amount needed to train one player for one year multiplied by an average “player factor.” This is the ratio of players who need to be trained to produce one professional player. India falls into Category IV of the classification and can allow a maximum of $2000 as training compensation.

When Goal reached out to an AIFF official, he explained the rationale behind the Indian FA levying an administration fee.

“Firstly, we ware keeping only half of that money. The rest will be distributed equally among the state association and the district associations. We are charging that amount because it will entail a huge amount of workforce to implement this process as every registered club/academy is liable to reap benefits. The clubs have 96 per cent to them,” he reasoned.