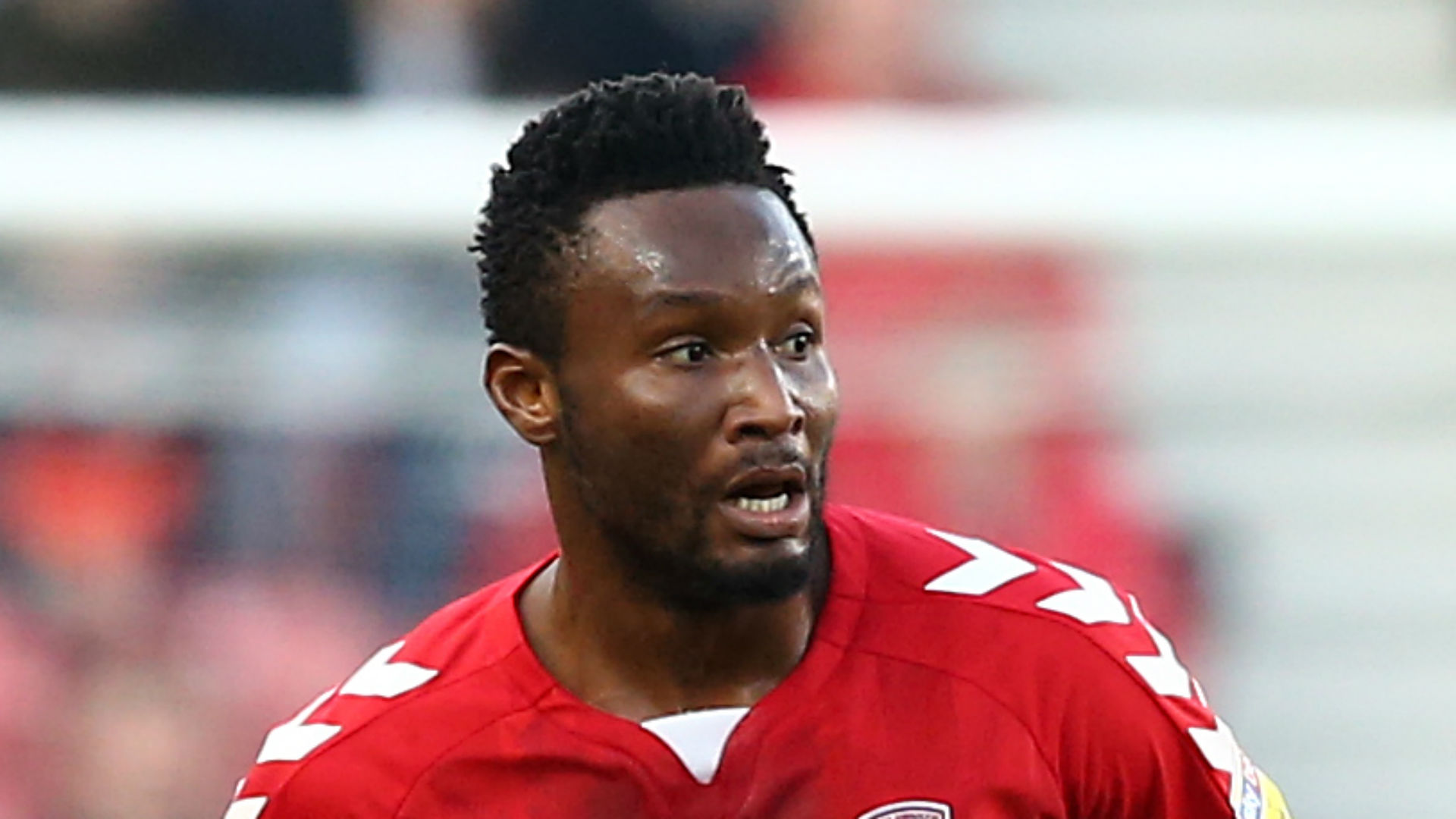 The Nigeria star joined the Potters on a free transfer on Monday after leaving Turkish Super Lig club Trabzonspor during the coronavirus crisis in March.

Mikel is set for his second adventure in the Championship with Stoke City, having previously played for Middlesbrough in the second-half of the 2018-19 season.

🗣️ “If I can bring that experience and winning mentality here, then I will be happy.”

He is Stoke City’s fourth-summer signing ahead of the new season after Morgan Fox, James Chester and Steven Fletcher.

Following the completion of Mikel’s move, manager O’Neill disclosed the duration of his conversation with the the 32-year-old and his ambition to end his career in the Premier League.

“We’re delighted to bring John to the club. His playing career speaks for itself and underlines his calibre as a player,” O’Neill said.

“I was really impressed with him when we met for the first time and he outlined what he wants from the next phase of his career.

“We spent four hours talking and he made it clear he wants to get back into the Premier League and finish his career there and hopefully he can do that with Stoke City.”