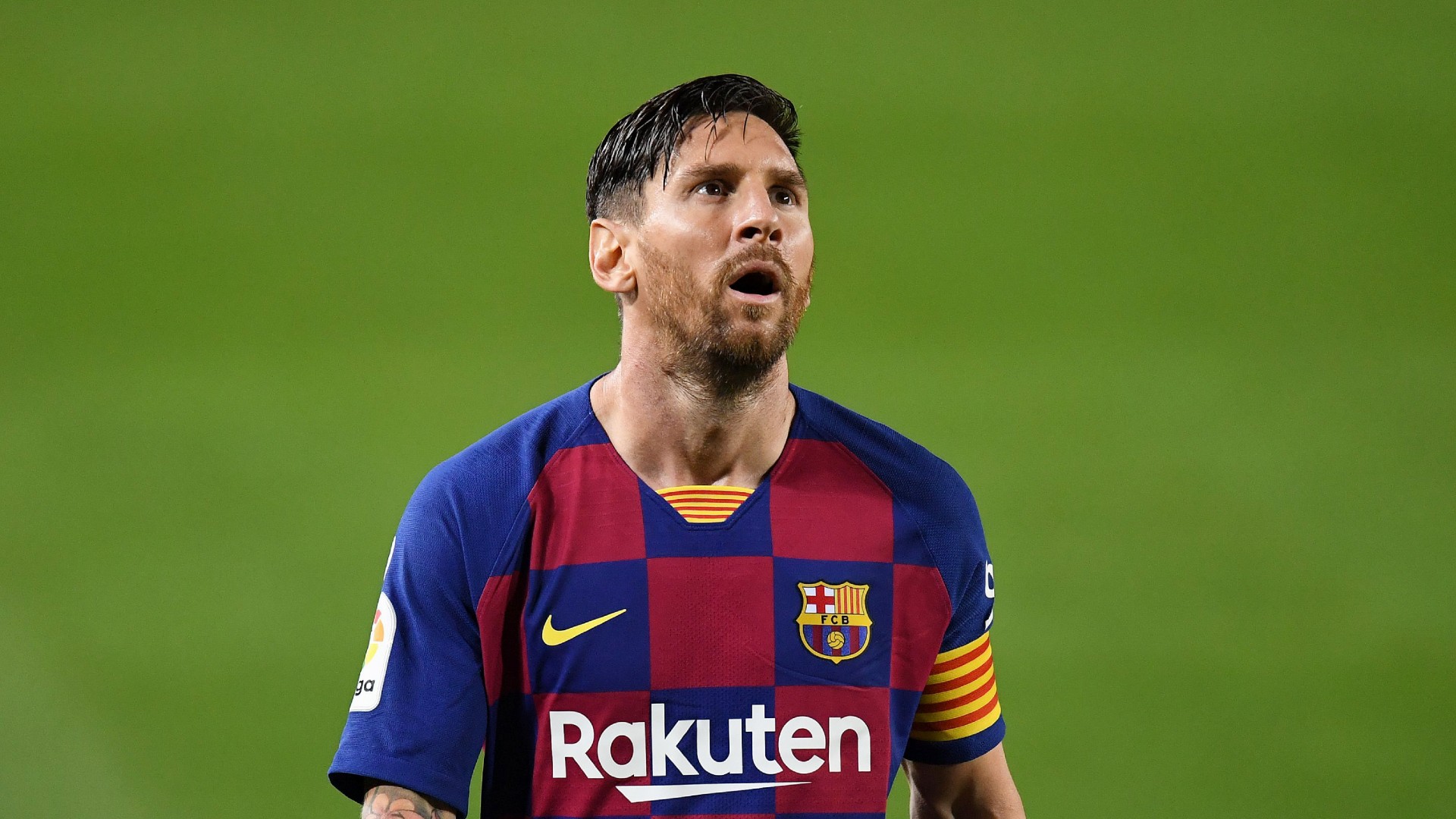 The Nerazzurri have been linked with the star in recent reports, but their CEO is adamant there is absolutely no truth to that speculation

Inter chief Giuseppe Marotta has once again dismissed recent links to Lionel Messi as “fantasy”, while affirming that the Argentine is likely to retire at Barcelona.

Messi’s recent strife at Barcelona, who lost their grip on La Liga to Real Madrid in 2019-20, has seen fevered speculation over his future at Camp Nou.

And while at the start of the summer reports suggested he was to be joined at Barca by compatriot Lautaro Martinez, others claimed that the pair might link up in Italy.

Marotta, however, moved to rule out any chance of the Argentine moving to San Siro this summer, stating that he and the Blaugrana are a perfect fit.

“We have to be realistic, it is something which is utopian,” he explained to Sky Sport following Inter’s 2-0 defeat of Atalanta on Saturday, a result which earned Antonio Conte’s men second place in Serie A as the season came to a close.

“Everyone would love to have him, but it would be disrespectful to feed fantasies, and that is what these are.

“We have to go back to reality, knowing that Messi is a great player but he is at Barcelona. He is in the perfect environment. I think he will finish his career there.”

Inter threatened at one stage to challenge Juventus for the Turin side’s ninth straight Scudetto, but lost ground on their rivals prior to March’s coronavirus lockdown and dropped as low as fourth before a strong end to 2019-20 clinched the runner-up spot.

Marotta was happy to see the club retain their Champions League placing for another season, and believes there is plenty to work on in order to close the gap on the Old Lady.

“It’s not easy to analyse it objectively. Obviously you can think you’ve thrown points away, but we also learned from those situations. We’ve seen an experienced team, with our four consecutive clean sheets to finish the season an example of that. Negative experiences become great strengths in the future,” he told Inter’s official website.

“We have to continue on this path, we have to keep on raising the bar and bringing our fans satisfaction. We’ve got a squad that have shown so much and proven that they’re up to the task, you can see the work that Conte’s done.”

As for the transfer market: “Our squad is strong, it’s not easy to find big opportunities. We’ll try and take advantage of the most advantageous ones.”