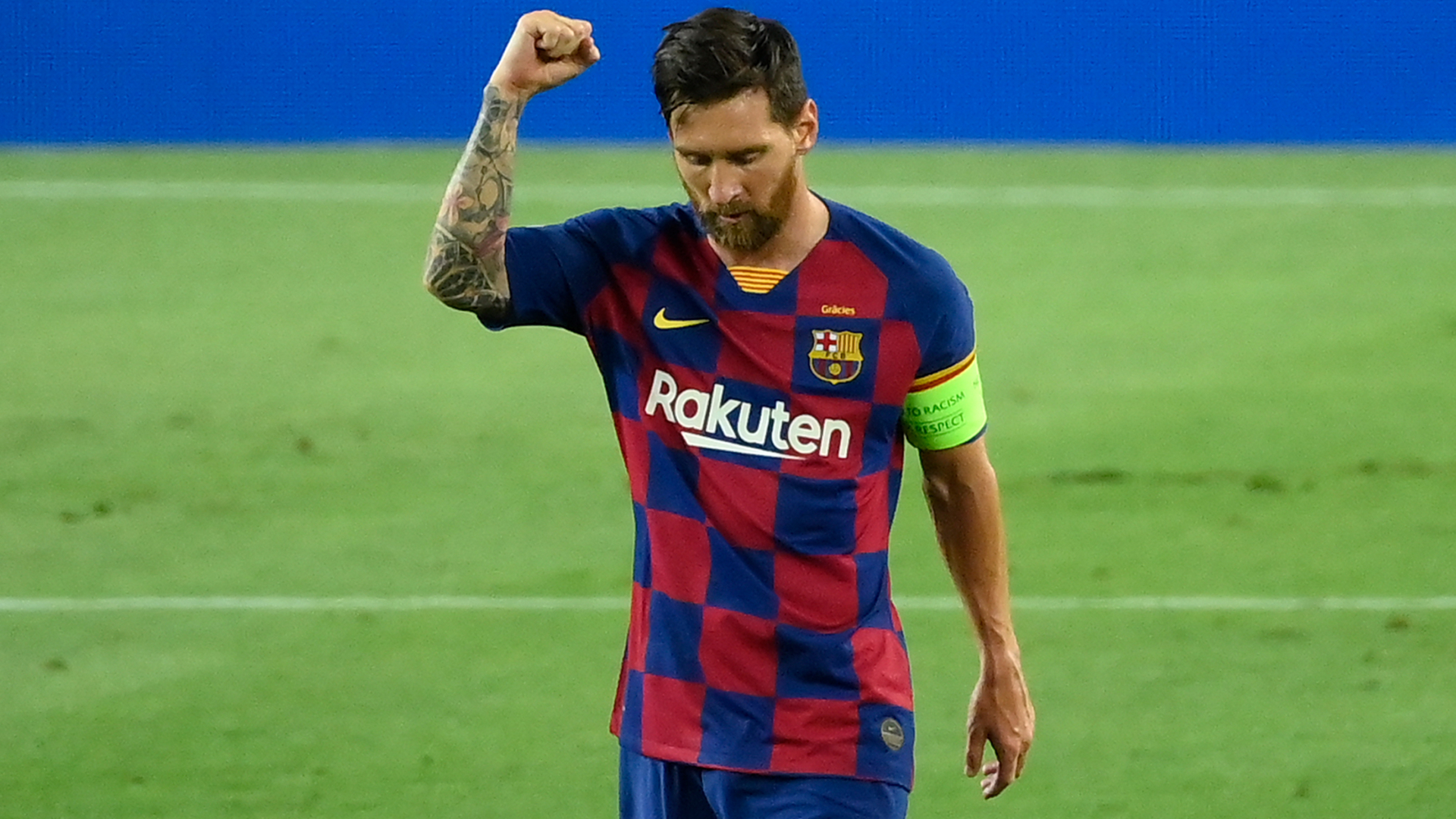 The 33-year-old has spent his entire senior career with the Blaugrana, where he has established himself as one of the greatest footballers of all time

Lionel Messi will depart Barcelona enshrined as one of the club’s all-time greats, says presidential hopeful Lluis Fernandez, with the Argentine worthy of a statue outside Camp Nou alongside that of Johan Cruyff.

The 33-year-old has spent his entire senior career with the Blaugrana, where he has established himself as one of the greatest footballers in the history of the sport across a trophy-laden decade-and-a-half.

During his time at the Catalan outfit, he has won the Ballon d’Or a record six times, and helped the club to almost three-dozen major honours, including 10 titles in La Liga and a further four Champions League crowns.

Yet in the wake of a turbulent campaign that saw the club come up empty-handed, and amid growing discontent in the dressing room and with the presidency of incumbent supremo Josep Maria Bartomeu, the forward tried to secure an exit from the team he has called home since 2001 as a junior.

That attempt ultimately spilled out into a bitter public dispute that has eventually resulted in the player being forced to remain in order to see out the final year of his contract.

Speaking in an exclusive interview with Goal though, Fernandez – who hopes to be on the ballot next March to take command of the club – professed his hopes that with new leadership in charge, Messi may be yet persuaded to remain at Barca, adding that regardless of his decision, the player deserves to be accorded the highest honour.

“We spoke to his circle and we asked him to rethink the situation as he did,” the businessman stated on the Argentine’s choice. “It is good he stays.

“Messi is like [Roger] Federer and we think he can play many more years. In April there will be a new president able to show him a new project and if he considers his story here is ended, he must leave with a statue in front of [Laszlo] Kubala’s and [Johan] Cruyff’s.”

Asked how he would have handled Messi’s request to leave had he been in charge, Fernandez added: “I would have talked to him.

“Maybe Messi was wrong with the burofax but he must remember [that] Barcelona is not Bartomeu. He showed a big respect to all when he talked, I think it is important to speak face to face and it didn’t happen.”