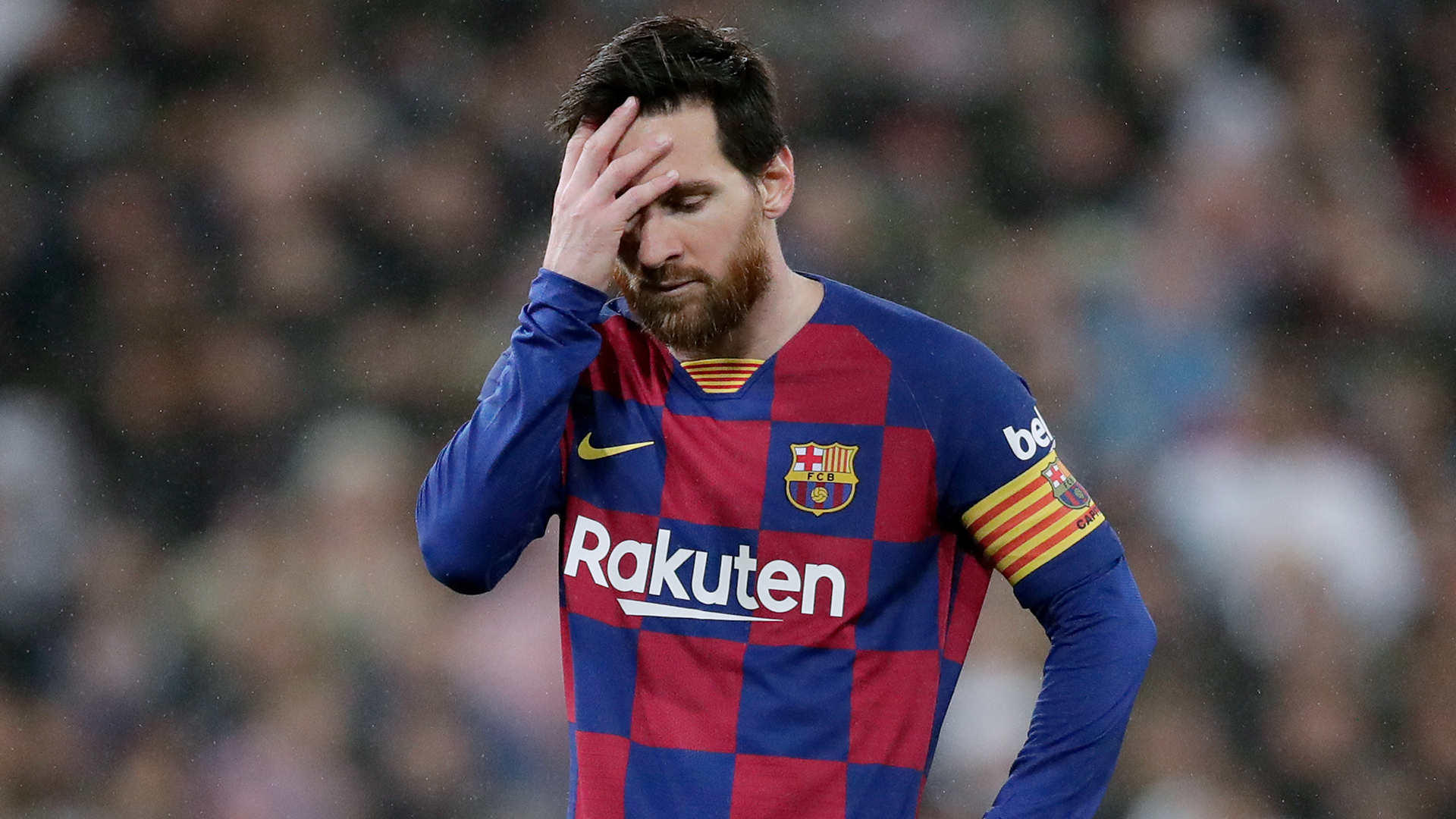 Presidential candidate Victor Font fears it is too late to keep Lionel Messi at Barcelona and says it is vital the captain leaves on amicable terms in the hope he may return in some capacity.

Messi dropped a bombshell last week by telling Barca he wants to leave the Catalan giants.

The mercurial forward believes a clause in his contract allowing him to leave on a free transfer has been activated, though the club and La Liga say his €700 million (£630m/$825m) release clause remains the only valid way to terminate his deal, which runs until next June.

Long-serving Argentina international Messi has failed to report for pre-season training this week and Manchester City are the favourites to sign him.

Font last week stated that the only way the six-time Ballon d’Or winner might remain at Camp Nou is if president Josep Maria Bartomeu, the man he hopes to replace, resigns.

He now feels too much water has gone under the bridge to avoid losing Messi.

Asked if it is too late for Messi to change his mind, Font told Sky Sports: “That’s the way it seems. This is the best football club in the world and we will do everything to ensure that the association with Messi stays.”

When quizzed if he sees any way that Barca can convince him to perform an about-turn, he added: “That’s the hope, right? Until it’s over there is always hope. And therefore I really hope the decision can be changed.

“It doesn’t seem likely, though, and therefore if that’s the case, the focus should be on making the transition as smooth as possible. And the ties between Messi and Barcelona that go very deep, remain there, so we can ensure somehow, the relationship continues in the future.”

He added: “Being the best player in the history of the sport carries a lot of weight. You see it with [Diego] Maradona, with Pele, with Johan Cruyff, these people carry a lot of value to the organisation they belong to.

“That’s why we need to ensure that happens.”

The new La Liga season begins on September 11 but Barcelona’s first match won’t be until September 27 or 28 against Villarreal – with the Catalans being given an extra break after their European exploits last campaign.