‘Messi does everything’ – Turan picks former Barcelona team-mate over Ronaldo 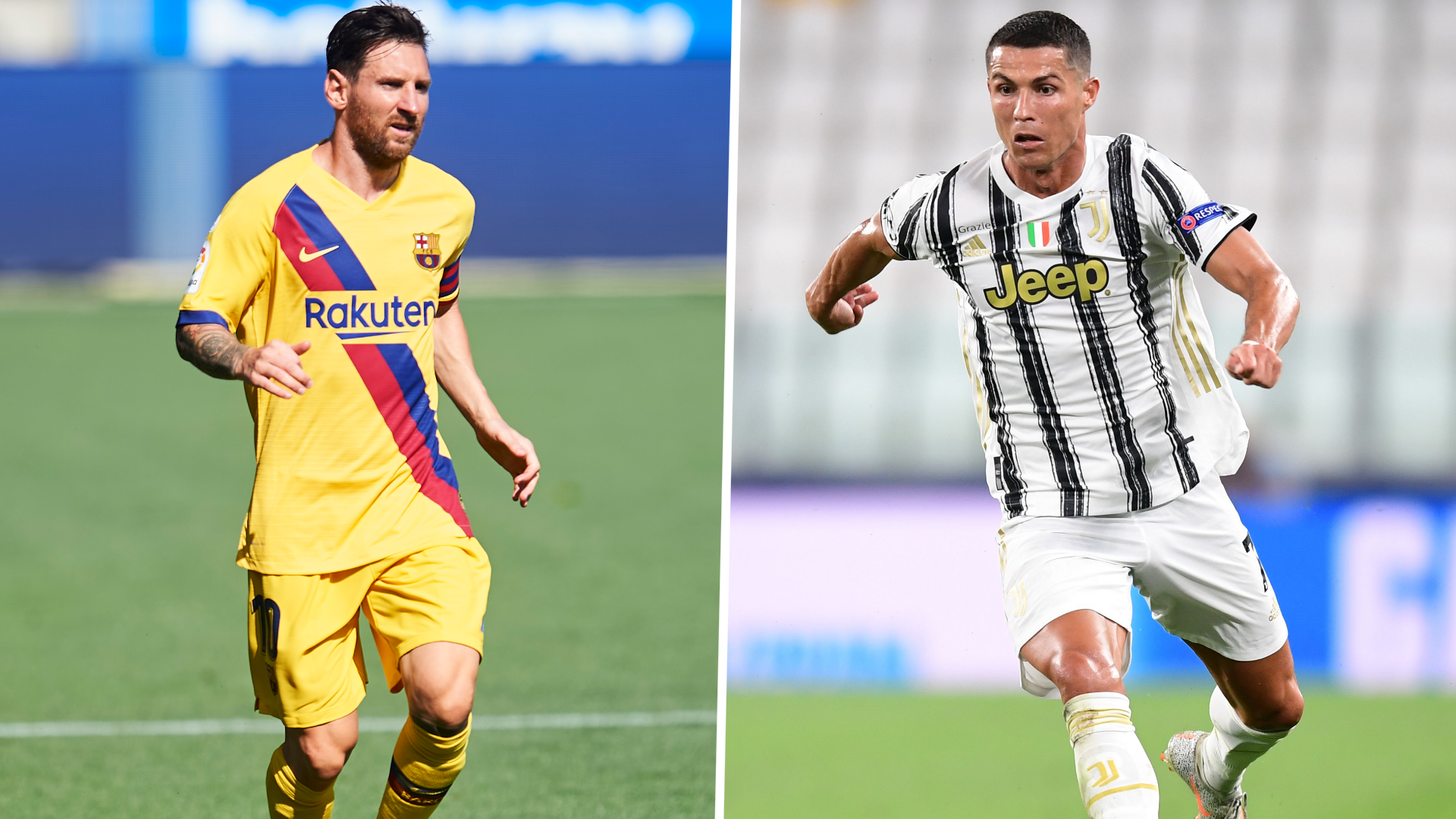 The Barcelona and Juventus stars have defined their era of football, establishing themselves as the two best players in the world over the last decade-plus.

Messi has taken home six Ballons d’Or while Ronaldo has five, with Luka Modric in 2018 the only player to have won the award other than Messi or Ronaldo since 2008.

Turan got an up-close look at Messi during his three seasons at Barcelona, whom he joined in 2015 after four seasons with Atletico Madrid.

During his time in Catalonia, Turan teamed up with Messi to win La Liga once and the Copa del Rey twice. Having had the chance to play alongside the Argentine superstar, Turan has voiced his opinion that Messi’s all-around game make him a better player than Ronaldo.

“Messi is present in every moment of football. He can dictate the game in every aspect,” Turan told beIN Sports Turkey.

“There’s nothing bad to say about Ronaldo but he’s a goalscorer, albeit a very special one. Messi does everything in this game. He does things you can’t even imagine to do. His intelligence, his vision, his passing are all much different. And every person I have talked to about this agrees with me.

“Except the people who are close to Ronaldo, his team-mates, who say it’s Ronaldo as they answer politically. Ronaldo is my friend and it’s not my place to question his quality. But I think Messi is better.”

Turan recently returned to his childhood club Galatasaray after a spell with Istanbul Basaksehir. The 33-year-old admitted it was emotional for him to come back to a club he initially departed in 2011.

“Emotions are very deep,” Turan said. “Now is not the time to comment and talk too much. It’s time for me to get on the field and fight. I would like to thank Mr. Mustafa Cengiz and members of the board of directors.

“I hope everything will be good: the most beautiful days, successful days again both in Turkey and in Europe. I miss the fans very much. I am waiting for the day I will meet with them. I hope to see you as soon as possible.”