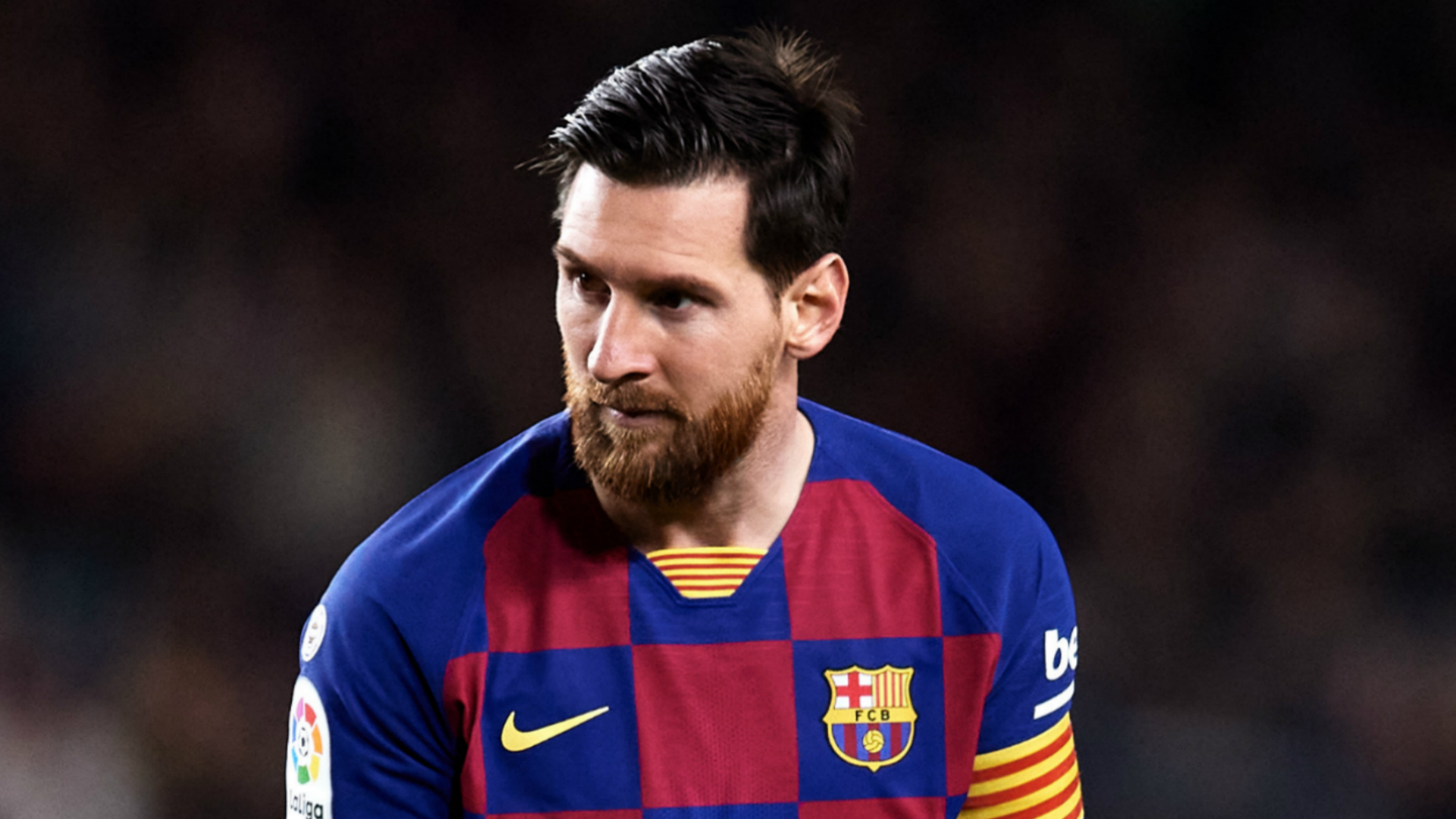 Giuseppe Marotta would love the Argentina international to come to Serie A, but he says the Nerazzurri could not afford the Barcelona superstar

Inter could not afford Lionel Messi and any suggestion of them signing the Barcelona superstar is “utopian”, according to chief executive Giuseppe Marotta.

There was a stir in Milan and beyond on Tuesday when a picture of Messi projected onto the city’s cathedral circulated on social media.

Italian media said Inter’s majority owners, Suning, used the image to publicise the televising of Inter’s game against Napoli in China. It is not the first time there has been speculation they could be interested in signing Messi.

However, Marotta, who is hopeful Alexis Sanchez could stay with the club next season, cannot see how Inter could make any deal for Argentinian superstar Messi happen.

Marotta told Sky Sport Italia: “Messi on the cathedral? It wasn’t my idea. It reminds me of football from the past with such situations. We are talking about an icon, a great player, a desire that everyone has.”

He stressed it would be “extraordinary to see such a champion at Inter”, adding: “It’s fantasy football, a utopian situation.”

Look who’s back in town  pic.twitter.com/7vv2dRLu24

Marotta added: “Our football [in Italy] needs a lift. Champions raise the value of the Italian brand and football. If we could consider ours to be a championship in which the great champions come and stay, it would be better.

“No Italian team is capable of carrying out such an operation unless extraordinary factors arise related to the shareholders, and therefore the actual owners.

“Let’s not forget that we must respect FFP [Financial Fair Play]. This year, Covid-19 has ensured that there is some flexibility, but afterwards the rules will have to be respected.

“Suning has already injected many millions into the company. Today investments have to give continuity and be done with a project.”

Marotta said Inter must look to “raise the bar” next season, in Antonio Conte’s second campaign as head coach.

Whether Sanchez remains at the club remains to be seen, given the on-loan Chilean forward has two years remaining on a lucrative Manchester United contract.

“It is not easy,” Marotta said, pointing to Sanchez’s United’s terms.

The intention is nevertheless there on Inter’s part to push for an extension to Sanchez’s stay, with Marotta saying: “We would like to have him with us today, tomorrow and the day after tomorrow.”