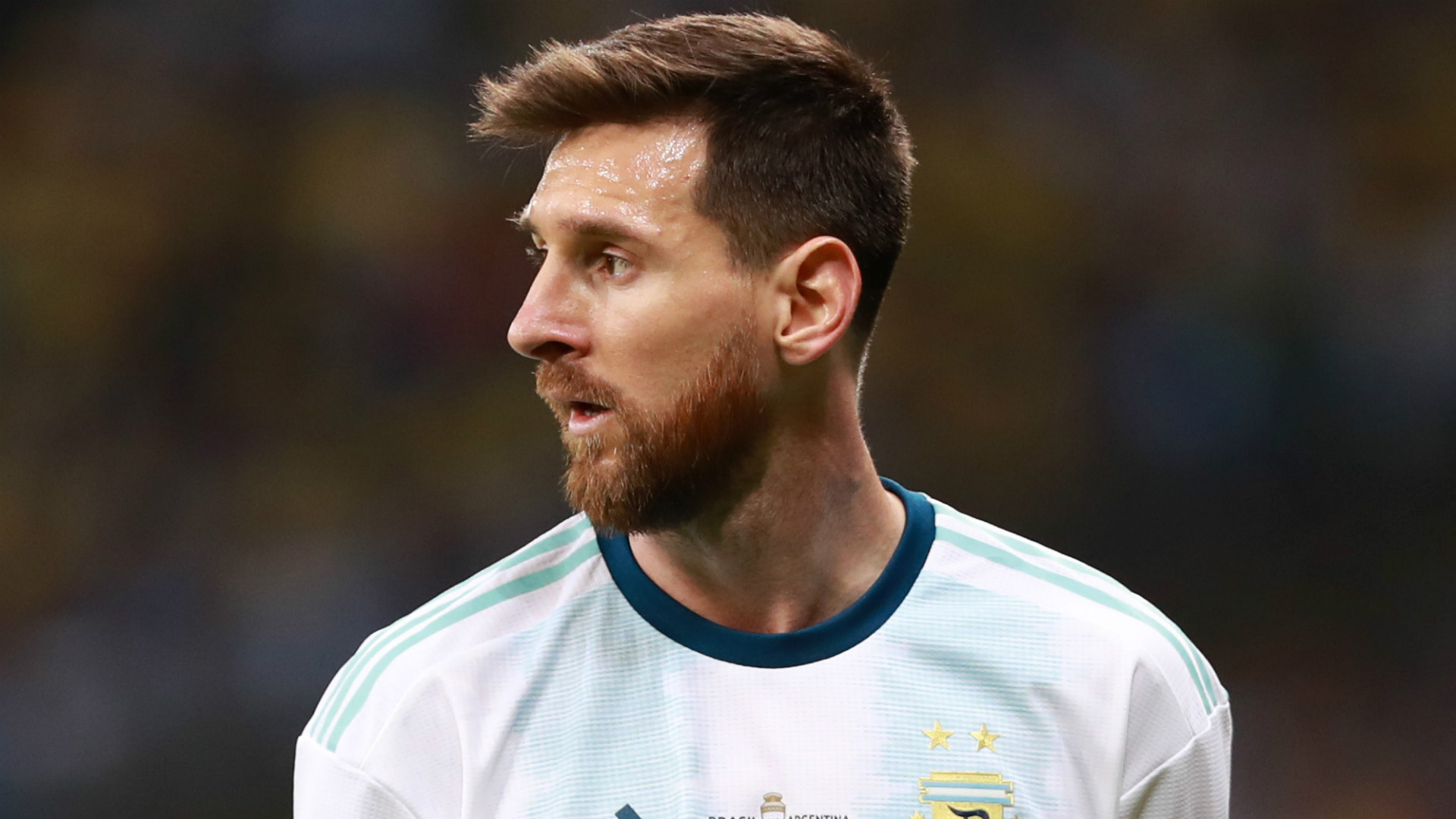 The Barcelona superstar is yet to claim a major honour at senior level with his country, but another opportunity will present itself next summer

Lionel Messi is convinced that the 2021 Copa America can bring his wait for major honours with Argentina to a close, with Goal learning that the Barcelona superstar is excited by another shot at international glory.

Despite boasting the most distinguished of CVs at club level – one that includes 10 La Liga titles and four Champions League crowns – senior silverware with his country has eluded a six-time Ballon d’Or winner.

A gold medal was secured at the 2008 Olympics, to go with an U20 World Cup win in 2005, but that is as good as it has got for Messi when turning out for the Albiceleste.

He has come close to capturing the very biggest prizes on offer, with final heartbreak at the 2014 World Cup representing the toughest blow of an otherwise remarkable career.

Copa pain has also been suffered on a regular basis, with back-to-back tournaments in 2015 and 2016 delivering final agony at the hands of Chile, and those wounds have proved difficult to heal.

The second of those setbacks, which came at the Metlife Stadium in New Jersey, proved particularly galling, as Argentina came unstuck on penalties.

Messi, as captain of his nation, looked and felt overwhelmed afterwards – with international retirement considered.

He felt that all of the pieces had fallen into place for a generation of considerable talent that deserved to claim a continental crown under the guidance of Gerardo Martino.

It was not to be and the wait for tangible success goes on for a man with 138 caps to his name.

Optimism is building again, though, ahead of an event next summer that has been pushed back 12 months amid the disruption caused by the coronavirus pandemic.

Argentina and Colombia will be joint hosts of the next Copa, with a tournament set to be played out between June 11 and Jul 10 presenting Messi with an opportunity to deliver on home soil.

Goal has learned, having recently carried out an exclusive interview with an all-time great regarding his future plans at Barcelona, that there are several reasons for encouragement in the Argentine camp.

Messi believes in the work being carried out by Lionel Scaloni and the Albiceleste coaching team and feels absolute trust can be shown in those calling the shots.

Scaloni has been at the helm since a disappointing showing under Jorge Sampaoli at the 2018 World Cup delivered a last-16 defeat at the hands of eventual winners France.

He has taken brave decisions, such as moving on from the likes of Gonzalo Higuain and Ever Banega, and embraced a new era with exciting young talent at its centre.

Giovani Lo Celso, Leandro Paredes, Lautaro Martinez and Rodrigo de Paul are among those to have come to the fore, with Messi convinced that another competitive unit is being pieced together.

He sees Argentina’s class of 2020-21 as being capable of great things, with considerable progress expected to be made on the back of a 2019 Copa that delivered a third-place finish.

Messi still intends to play on and chase down 2022 World Cup glory in Qatar, but that event feels so far away at present as the South American qualification process has not even begun.

Next summer is the focus for now, with one of the most decorated players of this or any other generation allowing international ambitions to figure prominently in his thoughts – even amid all of the uncertainty that his contract situation at Barca is generating.

Messi believes in Argentina and is ready for his next great challenge.